Destiny 2’s newly released DLC called ‘The Witch Queen’ is here in the base title with new features, maps, weapons, and more. However, just like other expansions, it also includes some common errors or bugs that plenty of console gamers are encountering these days. Well, the Destiny 2 The Witch Queen Error Code Weasel is one of them and if you’re also facing the same issue then you can try following this troubleshooting guide to fix it easily.

This particular error is basically preventing players from getting into the game whatsoever. Error Code Weasel is a codename error of The Witch Queen DLC from Bungie that appears whenever Destiny 2 players try logging into multiple platforms once at a time like PlayStation, Xbox, and other platforms. It’s because the cross-platform save feature is enabled for your game account apart from server connectivity issues too.

How to Fix Destiny 2: The Witch Queen Crashing at Startup

How to Get the Roar of the Bear in Destiny 2 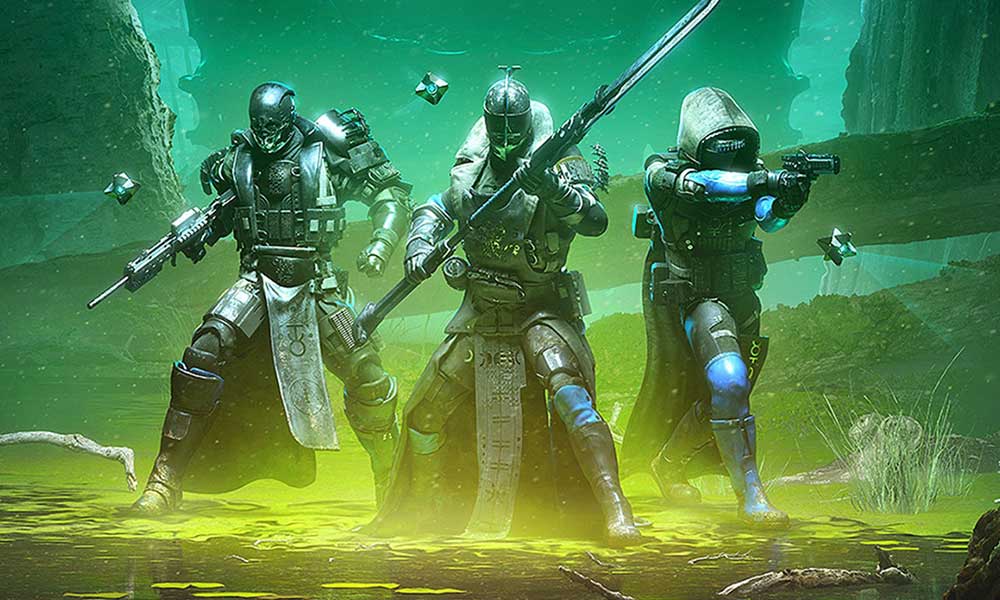 Destiny 2 cross saves feature basically allows players to save or carry their in-game progress across multiple platforms at any time until the same profile account is logged in. But with that feature enabled, it actually causes problems to the players while getting into the game. Whereas some affected players have also reported that they’re getting a connectivity-related error message that says “Error Code Centipede”.

If we take a look at the actual error message it says “Could not connect to Destiny 2 servers. Check your network configuration and try again.” Luckily, here we’ve shared a couple of possible workarounds that should gonna help you out. So, without wasting any more time, let’s jump into it.

Restart the gaming device whether you’re using a PC or console to check whether the problem is still bothering you or not. The chances are high that a system glitch or temporary cache data issue on the device might gonna cause such problems.

It’s also worth recommending performing a power cycle on your gaming device specially on consoles because a normal reboot to the system may not be useful enough in some scenarios.

Some players have reported about this problem after they’ve received an invitation to a clan in Destiny 2 The Witch Queen. Therefore, you should request the clan admin to temporarily remove you. It’ll automatically delete the clan invite. You can try rejoining the clan later to check for the issue.

If you’re a PlayStation console user and encountering this particular error message then you can try creating a new user account on the PlayStation Network by following the steps below:

If you’re an Xbox console user then you can try clearing the console cache by following the steps below. Some affected users did find this method useful.

7. Unlink the Destiny App from your phone

If none of the methods worked for you then you can try unblinking the Destiny companion app from your handset and then deleting the app. For some users, this trick did work properly. Alternatively, you can visit Bungie’s website and unlink your account from there. Once done, restart your game or console to check if the Weasel error is still bothering you or not.