The Moto Z2 Play (also known as Motorola Z Play) was launched back in June 2017 that offers typical budget segment specifications. It came with Android 7.1.1 Nougat and currently running on Android 9 Pie officially. As Google has launched the Android 10 update officially, now most of the users are waiting for the Android 10 update. But it’s expected that the update of the new Android OS version may not arrive in the Moto Z2 Play devices. However, you can Download and Install AOSP Android 10 Update for Moto Z2 Play.

Now, if you’re a Moto Z2 Play device user and waiting for the official stable Android 10 update, then we will recommend you to install the AOSP Android 10 Custom ROM manually by following the guide below. We have provided all the required download links and a full step-by-step guide as well. 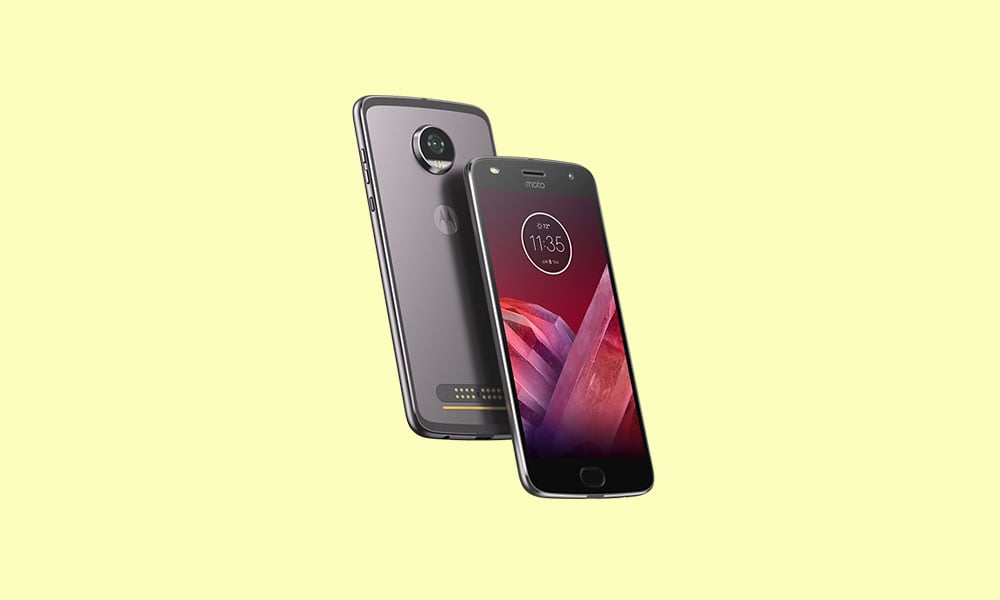 The handset has a 5.5-inches Super AMOLED display with 1080×1920 pixels resolution that has a 16:9 aspect ratio and protected with a Corning Gorilla Glass 3. It’s powered by the octa-core Qualcomm Snapdragon 626 SoC, paired with Adreno 506 GPU, 3GB/4GB RAM, 32GB/64GB of internal storage. While there is a dedicated MicroSD card slot that supports up to 256GB.

We hope that this guide is helpful to you and you have successfully installed the AOSP Android 10 Custom ROM on your Moto Z2 Play (albus) handset easily. If in case anything goes wrong or if you have any queries, feel free to ask in the comments below.

If you find any problem with the latest build of Android 10 GSI, then you can report it on the official GitHub page: Click Here
Related Posts:
Advertisements