Keeping aside the recent snub to ‘The Game Awards’ of Forza Horizon 5, it’s a 2021 racing video game that has been developed by Playground Games and published by Xbox Game Studios. It’s the fifth Forza Horizon title and 12th main installment in the Forza series that has gathered positive reviews among players. However, the Forza Horizon 5 isn’t out of errors and some players are encountering the Low Video Memory Error while launching or playing it.

Even though most of the affected players do have a high-end gaming rig, it seems that after playing for some time or during the launch, the game throws out an error notice “Low Video Memory” which is frustrating. At the same time, it’s quite irritating to receive such an error quite frequently which basically leaves players in splits because they’ve no idea what to do next. Well, not anymore. We have got a couple of solutions for you. 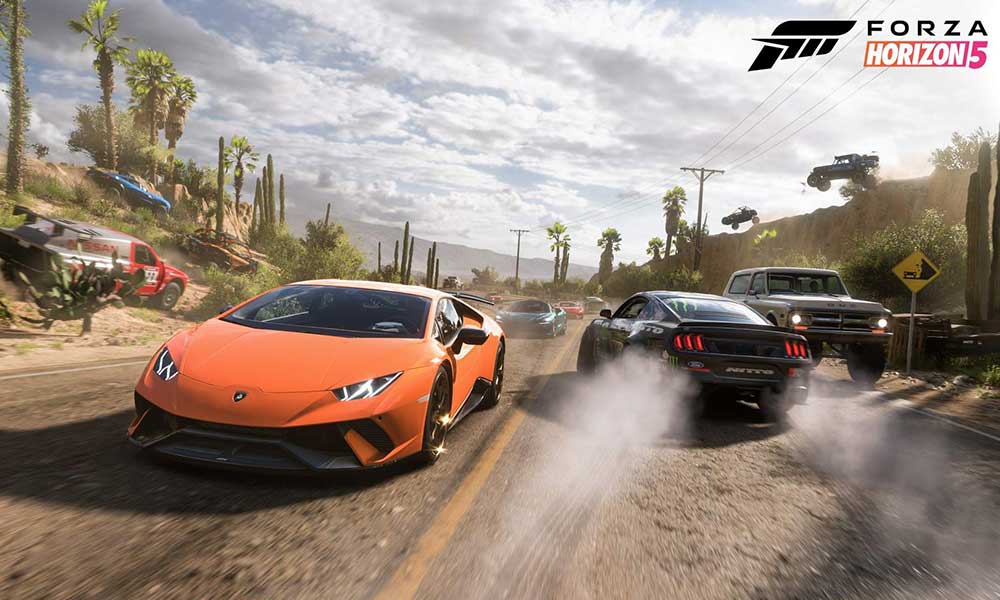 Initially, we should mention that if your PC configuration is compatible enough to run the Forza Horizon 5 game smoothly then the chances are high that the graphics driver is outdated or corrupted. Otherwise, try upgrading your PC hardware accordingly to become able to play the game. Whereas sometimes the particular issue may appear due to background running tasks or even some viruses for mining the cryptocurrency using your graphics memory.

According to some reports, this is a bug, and there is nothing to worry about. If it doesn’t cause crashing issues with your game then make sure to simply ignore this error. It should be fixed in the upcoming patch updates by the developer most probably. However, if the problem causes the game to crash then you should follow the next methods one by one.

Running the system files and other installed files on the computer may become corrupted or missing due to several reasons. In some cases, it’s worth mentioning to scan the PC system completely using the default Windows Defender program. To do this:

Alternatively, you can also try running the GPUZ tool on your PC to check out how much memory is being used by the graphics card.

Sometimes running the background tasks on your system can take additional system resources like CPU and GPU usage or RAM usage. It may cause multiple issues with the system performance whatsoever.