Sea of Thieves is a popular action-adventure online multiplayer video game that has been developed by Rare and published by Microsoft Studios. If you’re a pirate lover then you can live the pirate life and its journey throughout the game. It basically offers ship sailing, fighting, exploring new places & ships, looting, etc. However, some of the players are reporting that they’re Unable to Link their Xbox Live account to Steam in Sea of Thieves.

If the same problem seems to appear with you, then check out the troubleshooting guide below. Here we’ve shared some of the possible fixes to resolve the Xbox Live sign-in issue. Now, according to the affected players, whenever they try to launch the Sea of Thieves game on their Windows computer via the Steam client, they simply receive a blank screen.

That means the Xbox Live Sign-in page will pop up but you can’t see any option for signing into the account which is quite irritating for all players. Therefore, you will need to simply unlink your Steam account from Xbox Live. Now, let’s take a quick look at the simple fix below. 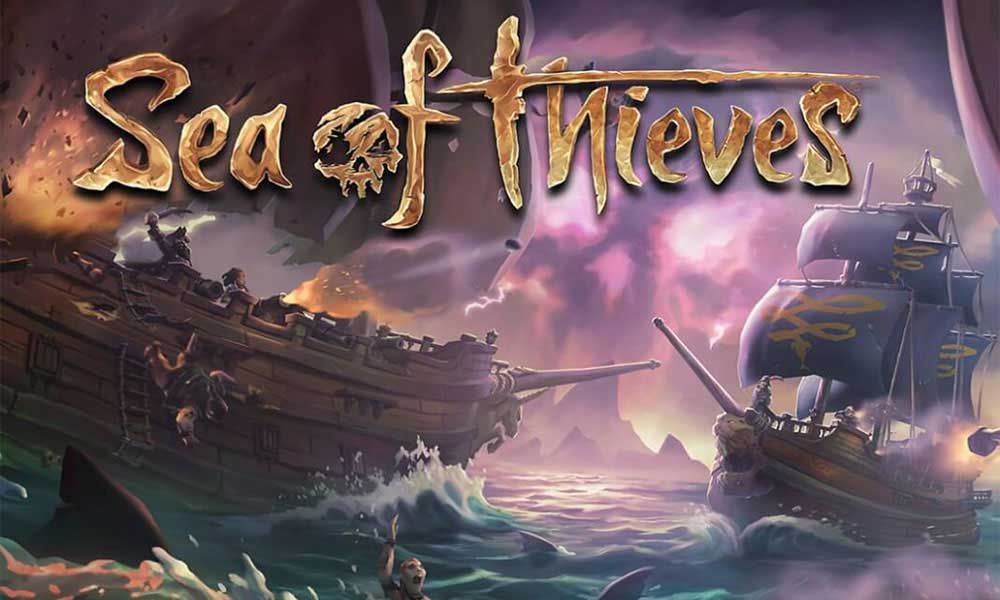 Fix: Unable to Link Xbox Live account to Steam in Sea of Thieves

If in case, this method doesn’t fix the issue completely then make sure to submit a ticket to Sea of Thieves Support for further assistance.

That’s it, guys. We hope this troubleshooting guide was useful to you. For further queries, feel free to ask in the comment below.