The Honor View 10 is also known as Honor V10 in China. The device was launched back in January 2018 with Kirin 970 SoC, Android 8.0 Oreo, 4GB/6GB RAM, 64GB/128GB ROM, a 3,750mAh battery with fast charging, dual rear cameras, and more. Now, the handset has started receiving the EMUI 10 Beta update over Android 10 from last month. So, if you’re also using the Honor View 10 and want to upgrade, then you can download Huawei Honor View 10 Android 10 update with Magic UI 2.1 from here.

We’ve provided the firmware download link along with full installation steps for your ease. The Magic UI is a custom skin for the Honor devices and the latest Magic UI 2.1 (aka EMUI 10) is also based on Android 10. Talking about the Android 10 version, it brings so many new and useful features that most of the users can’t miss. By upgrading to the Android 10, you will get system improvements, enhanced security control, UI changes, animation transition changes, and more.

Currently, the EMUI 10.0 Beta is rolling out to the Beta Testers and the stable version will soon arrive at the rest of the Honor View 10 users. So, keep checking the software OTA update on your device. Now, if you’re one of the beta testers then the OTA update will hit very soon. While the stable ROM users can follow this full guide to install the EMUI 10 update manually. 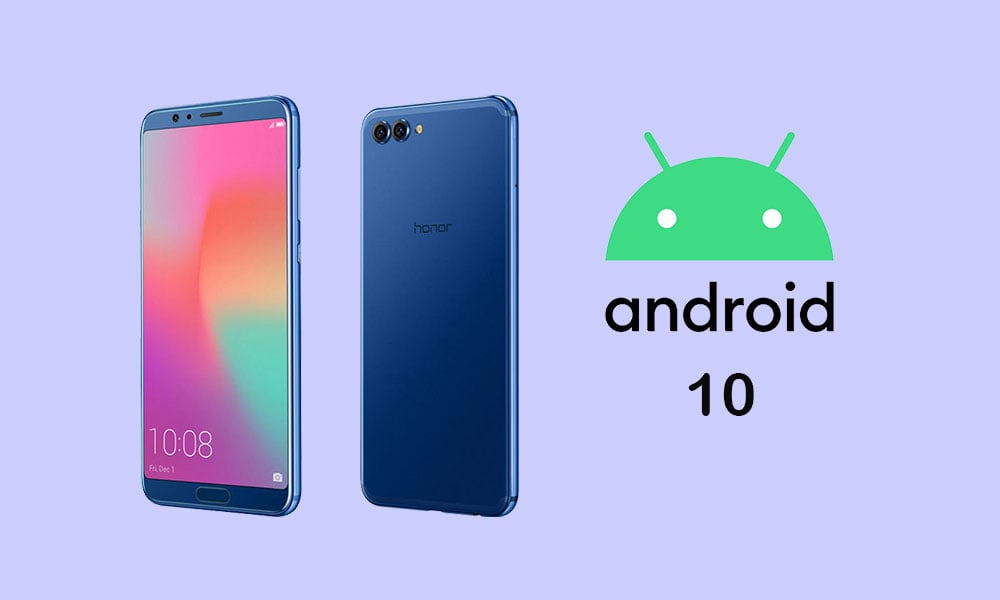 Huawei has announced the latest EMUI 10 skin version after the release of Android 10 in last year. The EMUI 10 is the successor version of the EMUI 9 and offers plenty of useful features and visual improvements. There are some of the highlighted features or changes like the magazine-styled UI layout, Morandi color options, improved icons, dark mode, improved transition animations, 3D touch options.

The Android 10 also offers plenty of system improvements and features that you didn’t find on the last generation Android 9 Pie. This time Google has ditched the alphabetical naming tradition so that the users can also remember the Android OS version names. It basically offers improved privacy and security enhancements over system and user data.

We hope this guide was helpful enough to flash the Huawei Honor View 10 Android 10 Update.