The update is sent via OTA (Over the air), and it may take a couple of days or even weeks to receive the update. Like we said, The update is rolling in a phase-wise manner. You need to wait for the official roll out to upgrade Huawei P10 Plus to the new version Android Oreo 8.0.0.360. The update brings the latest Android 8.0 Oreo update and features along with Emotion UI 8.0 for Huawei P10 Plus.

Talking about the specs, Huawei P10 Plus was launched in February 2017 at an event Mobile World Congress, Barcelona. The smartphone features a 5.5-inches display with a screen resolution of 1440 x 2560 pixels. It is powered by octa-core HiSilicon Kirin 960 coupled with 6 GB of RAM. The phone packs 128GB internal memory which can also be expanded up to 256GB via microSD card. The camera on the Huawei P10 Plus sports a with Dual 12 MP rear Camera and 8MP front shooting camera. Huawei P10 Plus runs on Android 7.0 Nougat out of the box with a non-removable battery of 3200mAh power.

With this new Android Oreo for Huawei P10 Plus, EMUI 8.0 gives a whole new experience with refreshed UI and design. It has increased the performance, battery and also improved the system security. 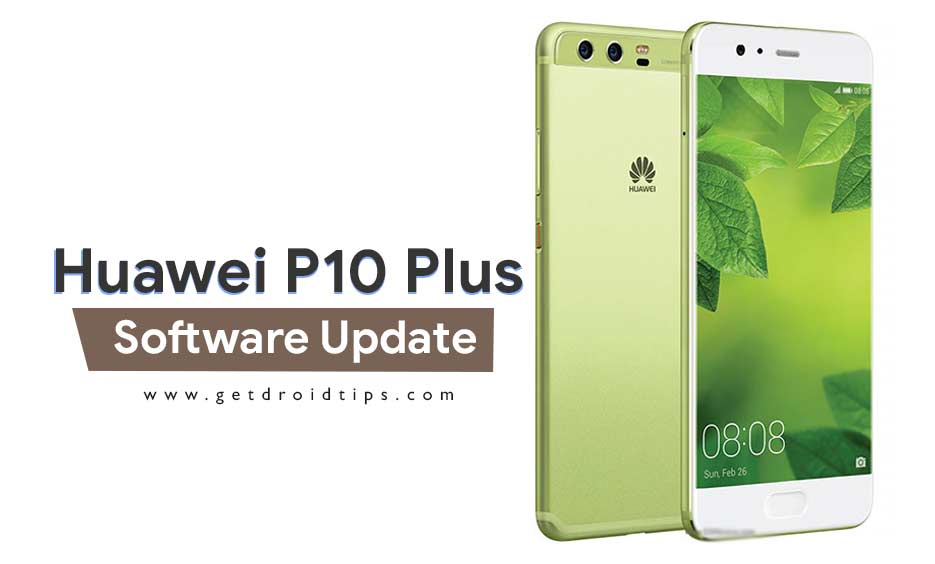 If you are still waiting for the OTA update on your Huawei P10 Plus, then you can check the OTA manually. Follow our below guide which can see if you have any OTA on your phone. Before that make sure you are running Official Stock ROM without root or mods installed. If you are rooted, then first you need to unroot your phone.

If you still not received the OTA and you want to update manually using the update.zip file on your Huawei P10 Plus, then you can follow the below guide. This guide will help you to install Huawei P10 Plus B360 Oreo Firmware. The update is simple and easy. Make sure you read and follow the steps properly.

Full Guide To Install Firmware On Huawei P10 Plus

I hope you have successfully flashed the Huawei P10 Plus B360 Oreo Firmware using this guide. If any queries or feedback, please leave a comment.