This tutorial will address a pretty important question: Is it still safe to spoof Pokemon Go in 2022? The game belongs to the Augmented Reality genre and is among the best in its class. Using your device’s GPS, you could locate and capture these virtual creatures, aka Pokemon. Since it makes use of the GPS, you will have to go to actual locations to get hold of these creatures

From gyms and parks to cafes, there could be many places across the map where you might have to go to. However, you might find yourself left with no Pokemon to catch after some time. Although this might last only a few hours, some people don’t like this waiting period. Hence, they go for a route that might not be legal as per the Niantic rule book.

Many users have tried using third-party apps to gain an unfair advantage over its competitor by spoofing their actual location. However, as and when the developers know of this, they will ban their account immediately. But what is the scenario as of now? Is it safe to spoof Pokemon Go in the year 2022? Let’s check it out. 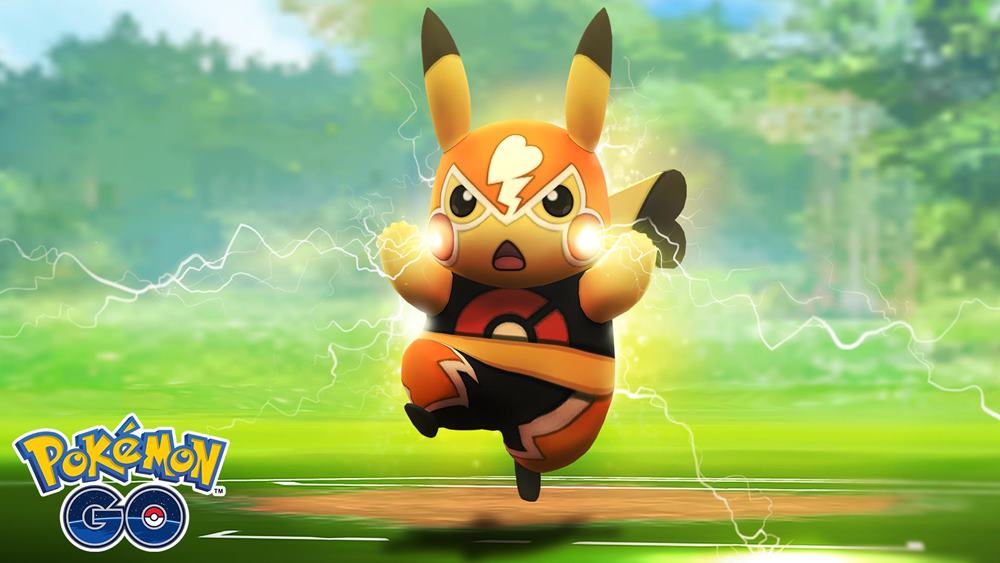 So here is what happens. Suppose a player finds a Pokemon in a nearby park. But rather than leaving his comfort zone, he uses a third-party app and spoofs his current location to that of the park. As a result, the game will then believe that the player is indeed in the park and hence he or she could then easily catch that Pokemon right from their home.+

There are a plethora of such apps that Android and iOS users could install on their devices and spoof their location. However, while all these might sound like a fun task to do initially, but to spoof in Pokemon Go is not at all safe, and you are inviting quite a lot of risks.

The third and final strike will permanently ban your account.  Apart from the account ban, there are other reasons why you shouldn’t go for spoofing in this game. The apps that claim to offer fake GPS locations might be dangerous in the first place and could even steal your data.

But as a counter-argument, some might say that it isn’t safe to go outside and catch the Pokemon. Well, we completely understand that so do the game’s publishers. As a result, they have introduced some pretty nifty updates that are in line with the current scenario that prevents us from going out.

The plethora of catered sales, events and gameplay tweaks add to a safe and immersive gameplay experience. And even if we keep the security and legal aspect aside for a few seconds, using these spoofing apps altogether destroys the USP of this game. You are not only going against the rule book but also ruining the entire game experience Niantic intended to provide.

So to round off, we would like to highlight the fact that it isn’t safe to spoof Pokemon Go even in 2022. It wasn’t before and will never be short as well. So while you wait for a new Pokemon to appear, don’t go for the spoofing. Rather you could go through our iPhone Tips and Tricks, PC tips and tricks, and Android Tips and Tricks collection.