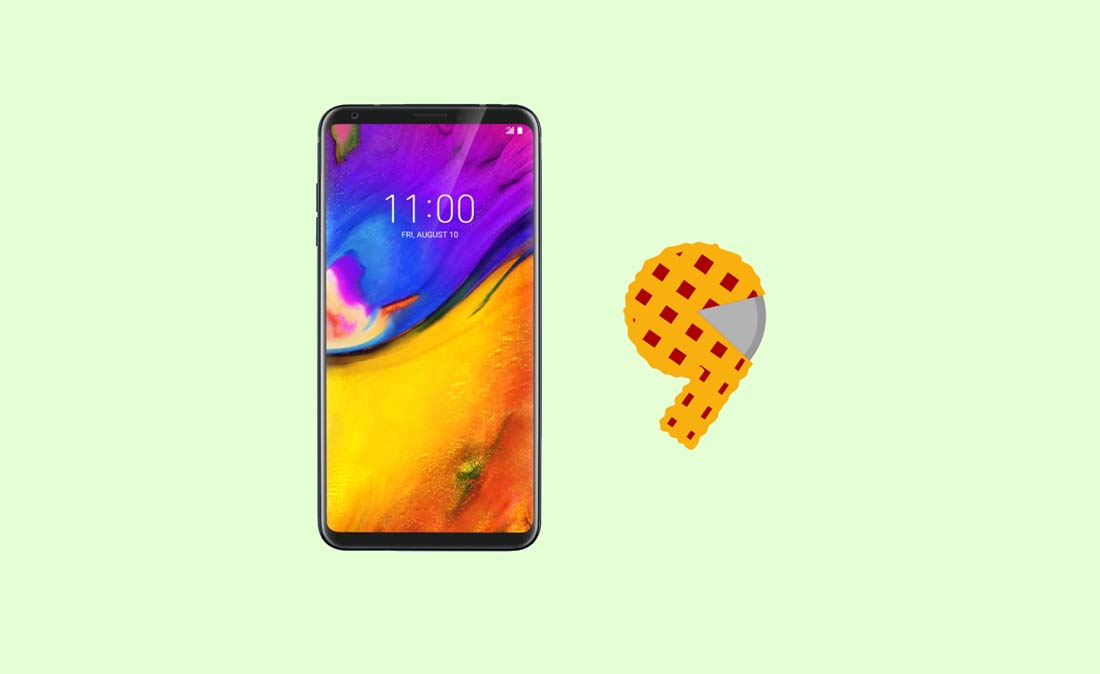 Updated on March 23, 2019: Currently, only Stable update has been rolled in South Korea region. The update is labeled with build number V350N20c. As far as we know, LG usually rolls the Android 9 Pie to international variant after rolling new software updates for its South Korean models. So we can assume that February or March month, we will see LG V35 ThinQ Android 9.0 Pie Update on International and other variants.