Granger is a marksman who is unrivalled in his field. Since his release in April 2019, he has gained much attention. Granger requires no mana and has no energy bar, yet he is extremely effective in the early game and does not fall behind in damage during the late game.

Further, Granger’s skill sets can open the door for various outplays, and he can transition from defence to offence in a matter of seconds. Granger, in contrast to most marksmen, does not rely on attack speed; instead, he relies on pure attack damage. So, with that being said, without taking any more time, let’s get started with the best build and emblem for Granger, the marksman in Mobile Legends. 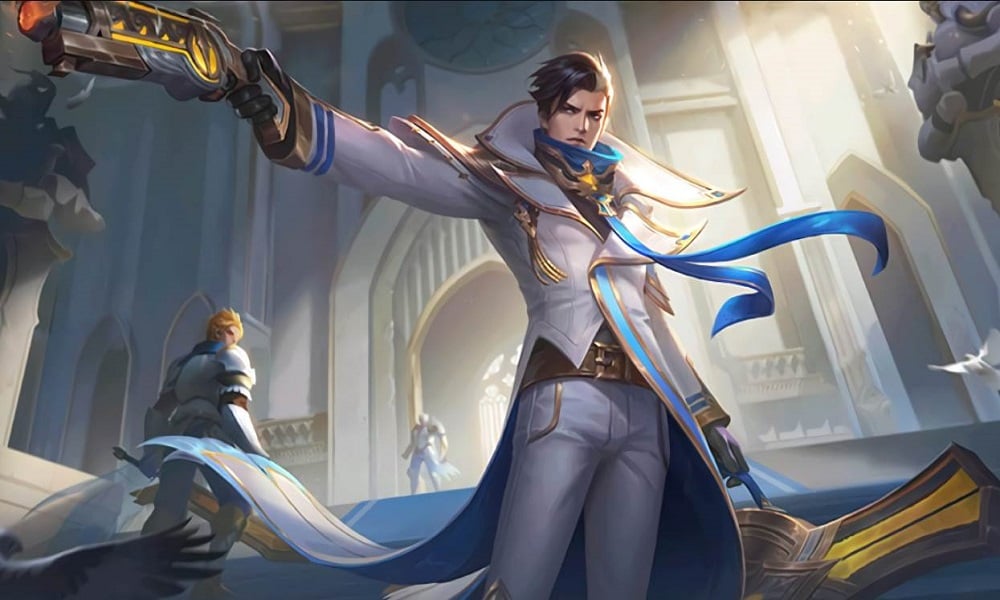 Granger is a marksman who rarely requires more than three damaged items in a battle. Therefore, items that reduce cooldowns and increase defence are highly recommended, as they will allow him to spam his Skill 1 while also sustaining damage simultaneously.

You can use Magic Shoes for CD reduction and can also use it as a replacement for Warrior Boots to sustain. Further, Berserker’s Fury is best for more critical damage hits. On the flipside, Malefic Roar can be used to penetrate the physical defense of the target.

Blade of Despair is best if you want to deal extra damage to opponents with health below 50%. Further, if you want to increase HP and Physical Defence,  Brute Force Breastplate is the best. Nonetheless, Queen’s Wing will reduce the damage you receive with your health is below 40%.

Granger’s best jungle item is Rapto Machete, hands down. It will allow his basic attacks to slow the target by 30% for 1.5 seconds, allowing him to take advantage of the situation. When jungling, the player will gain an additional 25% experience and 35% gold. Either way, Granger will recover 4% health when slaying creeps.

When the player attacks enemies with less than 50% health, Blade of Despair will increase the player’s Physical Attack by 25%. This lasts for two seconds. Blade of Despair is best if you want to deal extra damage to opponents with health below 50%.

You can use Malefic Roar to penetrate the physical defense of the target. Finally, you can use Hunter Strike to blow damage to any opponent 5 times continuously to increase movement speed by 30% but only for 3 seconds.

Well, that’s all we have here about best builds and emblem for Granger in Mobile Legends. We hope you found this guide helpful. If you have any doubts or queries, feel free to reach us using the comments section.