Modern Warfare 2 is the sixth installment of the Call of Duty Series. It is a first-person shooter game that was developed by Infinity Ward and published by Activision. The game is available on different platforms like PS4, Microsoft Windows, macOS, and Xbox.

After the game got released, it received many positive reviews and everyone enjoyed it due to the gameplay that it offers to the players. However, there are some users facing problems with the game.

They have reported that the game is taking too much time to load the next player. This issue may be caused due to many reasons such as not having the new version installed on your device, any internet connection problem, not having your device updated, and many more.

If you are also facing this issue and searching for a solution, then don’t worry this guide is for you. In this guide, we will tell you how to fix this issue. Keep on reading the article to know more. 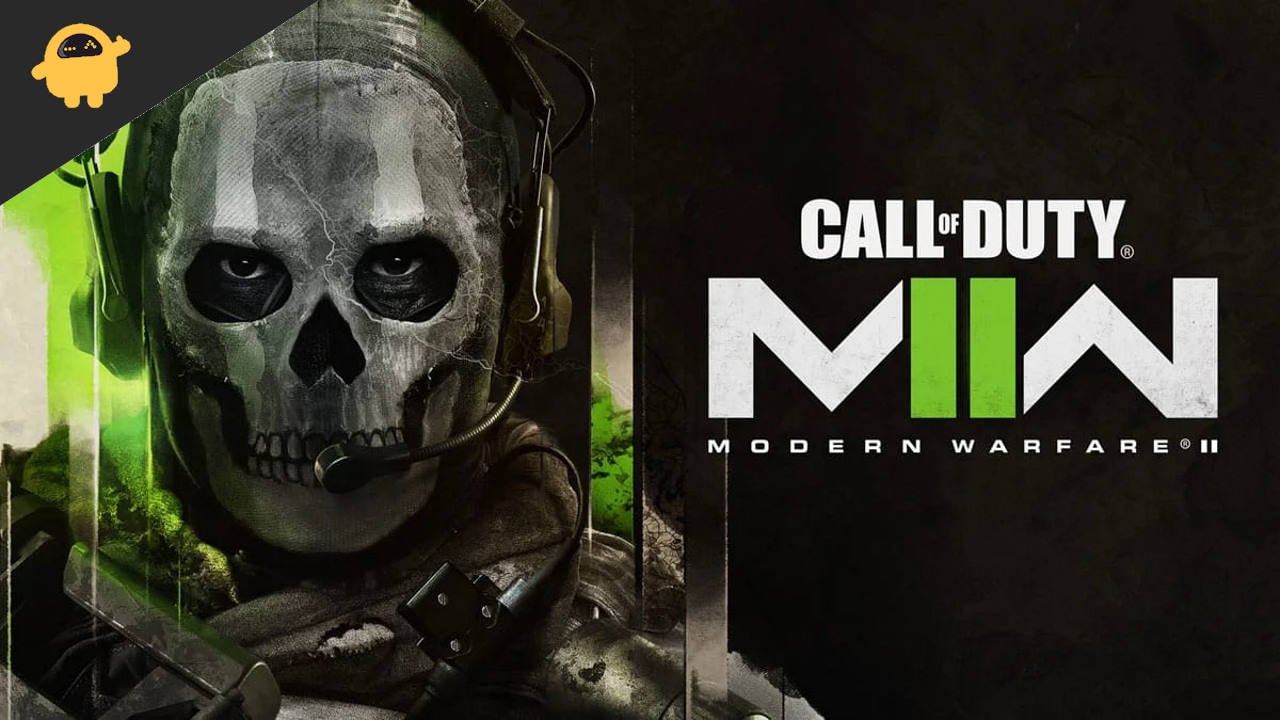 How to Fix Load Next Player Issue in Modern Warfare 2

The game sometimes takes time to load the next player due to the different background processes that are running. By clicking on the button, again and again, the same instruction will go to the server repeatedly which can cause issues to the game and it will stop responding. It will be better for you to have patience and don’t click on the button unnecessarily.

Another method by which you can fix the issue is by restarting your game. It will remove all the minor bugs in the game. To do so, go back to the home screen and remove the game from the recent open and then again open the game.

If you have not updated your device for a long time, then it’s time to update it. From your device settings, check whether any update is available or not. If yes then update it because some bugs happen due to not updating the device also. By updating the device, you will be able to install new security updates and can remove the problems you faced in the previous version.

If you have restarted your game and still you are facing the problem of the “Loading the next player” taking too long, then check whether any update for the game is available or not. Some issues are faced by many users, so the developers fix those issues and push the updates for them so that the issues can be fixed for everyone. So, regularly check for updates. If any update is available, update it and the issues you are facing will be solved.

If your problem is still not solved after following the above-mentioned methods, then try re-installing the game. It is the last way by which you can fix this issue. To do so, uninstall the game and delete all its data from the device, and then reinstall it. By doing so, you will be able to resolve the issue.

This was all for this article. We hope that you were able to solve the “Loading the next player” message taking too long in Modern Warfare 2 (MW2) by following the mentioned methods. If you have solved this by any other method then do share it with us in the comment section below.