Let’s check out the steps to fix the Netflix Error Code NW-4-7. During the quarantine period, few apps have seen quite a spike in its usage. And without a shadow of a doubt, Netflix tops this chart. Although it was anyways among the best streaming service across various platforms, it has now managed to add many more to its user base. However, recently users are facing an error or two.

By going across the many forums online, people are complaining about the Netflix Error Code Nw-4-7. Not much on PC, but the error seems to be affecting a major chunk of PS4 and Xbox users. If you are also among one of them, then you have come to the right place. Today, we will show you various methods through which you could rectify the Netflix Error Code NW-4-7 on your PS4 and Xbox. So without further ado, let’s begin. 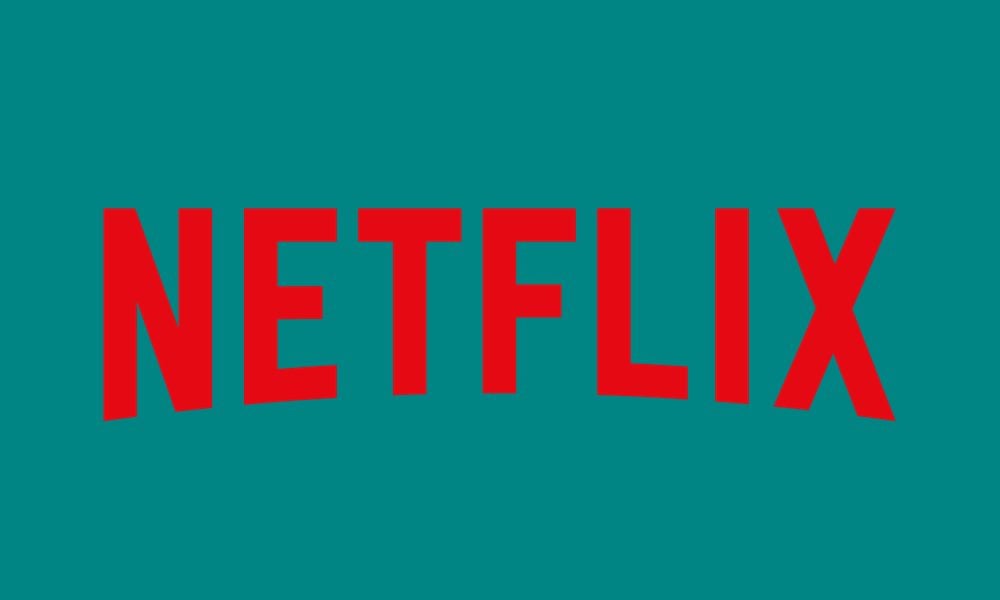 How to Fix the Netflix Error Code Nw-4-7

There could be many reasons why you could be facing the said error. For example, the issue could be a result of cache data being accrued, there could be a server-side issue or your internet connectivity might be down. Well then, let’s check out all the reasons for this Netflix Error Code Nw-4-7 error and its associated fixes.

As already mentioned, if a lot of temporary files, cache, and other older data get piled up, it might cause an error or two. So go ahead and clear the cache and other such files, you will have to logout from the Netflix account and then re-login in. Here is how this could be done:

Some schools, colleges, and even hotels restrict many streaming services like Netflix, Hulu, Disney, etc. Apart from this, there are some other public networks on which you can’t access these streaming apps. So if that’s the case, then there are two things that you could try out.

First off, you could ask the network administrator to remove this restriction. However, this may or may not always gives a fruitful result. In those cases, you could try using a different network. For example, create a hotspot from your smartphone and then share its internet with the concerned device. This could fix the Netflix Error Code Nw-4-7, or else, follow the next method given below.

Some users have also been able to rectify the above issue by doing a network router. By resetting, we mean a restart of the router. To do so, just switch off your router and remove its plug. Wait for a couple of minutes before turning it back on. Then after you restart the router, check if the Netflix Error Code Nw-4-7 has been fixed or not. If not, you could also reset your router.

For that, you need to have a sharp object like a pin and then press the router button for at least 8-10 using it. The reset button is buried a little bit deep on the back of your router. Also keep in mind that if you reset the router, you will also lose your preset configurations. With that said, as and when the router resets itself and the connection is established, try accessing Netflix and see if the Error Code Nw-4-7 is there or not.

The default DNS on your device might be conflicting with the proper functioning of the streaming service. So to correct it, you could switch over to Google DNS. The steps to do so for Xbox and PlayStation are different. Let’s check out for both these devices:

If you are facing the said issue on your PS4, then follow the below steps to correct it:

Power cycling your console should be able to rectify your issue if none of the above method s was able to do so. The instructions for both the devices are hereby mentioned in separate sections.

So these were the required steps to fix the Netflix Error Code Nw-4-7 on your PS4 and Xbox. All in all, we have shared five different fixes to rectify this issue. Do let us know which one of these managed to work out in your case. On that note, here are some iPhone Tips and Tricks, PC tips and tricks, and Android Tips and Tricks that you should check out as well.