Over the years, Apple has branched out from only selling phones and Macs. The company now sells accessories and out of those the Apple Watch has become a crowd favorite. Apple released the first Apple Watch back on April 15, 2015, and it quickly became one of the best-selling wearable devices in the world. 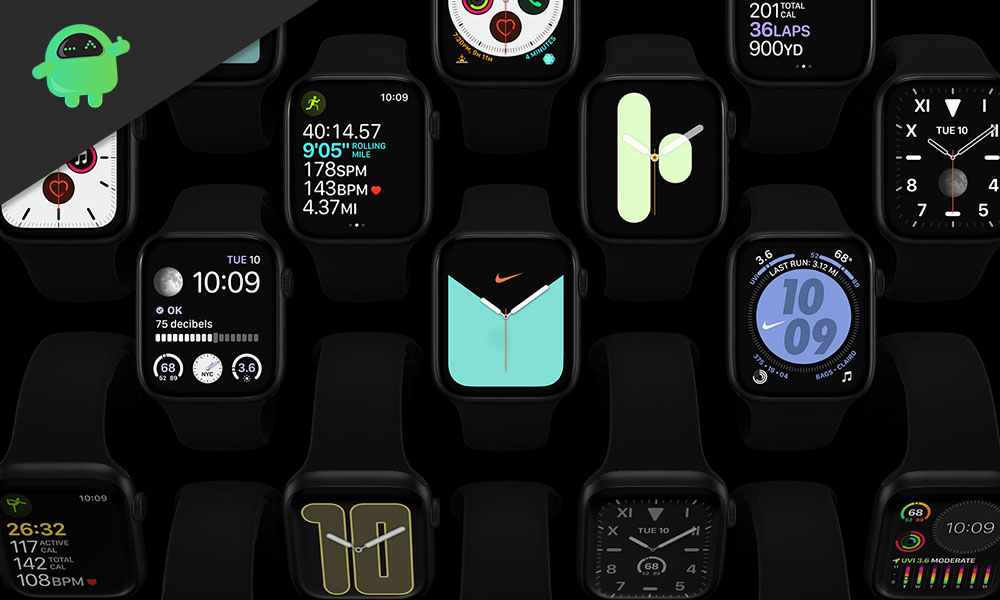