Blizzard Entertainment can’t get enough time for relief because the newly released Overwatch 2 is having a bunch of bugs and errors that are frustrating players. This 2022’s first-person hero shooter video game offers PvP and Co-op modes that deliver a stunning gaming experience & attracts new players due to the free-to-play version. However, several reports are coming out that the Overwatch 2 Error of Player Playing Different Version ruins the experience.

It seems that Overwatch 2 players are facing DDoS attacks to broken Ultimate abilities, lagging, crashing, graphical glitches, multiplayer issues, and so on. Now, the particular “Player is in a Different Version” error message appears whenever someone tries to invite a friend to their party in the multiplayer mode. Therefore, players are unable to get united from queuing up with their squad in the game which basically affects the gameplay sessions badly. 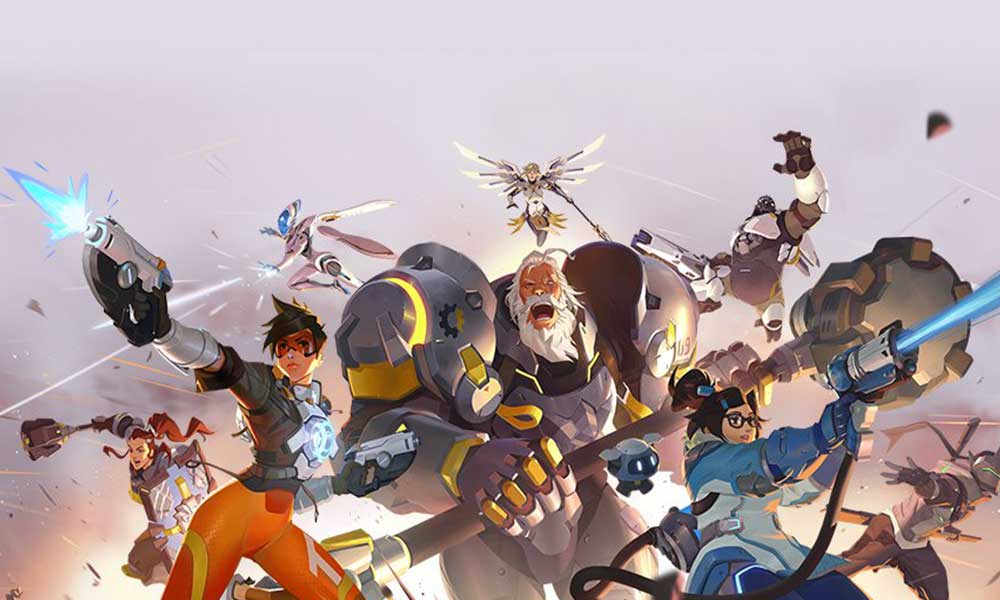 However, not everyone is facing the same issue and some of the players are getting the notice that player and their friends are running on a different version of the game which isn’t actually true or doesn’t come under any valid reasons. Luckily, Blizzard is working on this issue deeply and we’re expecting that there might be a patch fix arriving pretty soon. Meanwhile, you can try some of the possible workarounds mentioned below to resolve such an issue.

It’s highly recommended to check for the latest updates of the Overwatch 2 game irrespective of the gaming device and then install the update. Mostly the outdated game version can cause the player playing different version when it comes to the online co-op modes. So, even if your game is up-to-date, you should make sure that your friends or teammates are having the up-to-date game version to avoid such errors. To do so:

Maybe there are a couple of corrupted or missing game files conflicting with the system running properly. You should always check for the integrity of the Overwatch 2 game files via the game launcher and then repair the same by following the steps below.

If you’re still experiencing the ‘Different version of Overwatch 2’ error message again and again then make sure to use the in-game chat commands to invite or join your friends to your party. To do that:

If none of the methods worked for you then make sure to contact Blizzard Support to submit the ticket about your specific issue. Make sure to add brief info about the error message and when it appears. Additionally, you can include details like which workarounds you have tried, etc. It might help developers to get into the solution quicker.