Overwatch 2 is one of the most popular first-person shooter video games in 2022 by Blizzard Entertainment which is a sequel to Overwatch (2016) hero shooter. It includes a shared environment for PvP modes with cooperative modes that also brings multiple issues or bugs whatsoever that we can’t deny. Meanwhile, several players are encountering the Overwatch 2 applying update stuck error on the PC while trying to launch the game quite often.

It becomes so much frustrating among unfortunate players that should be fixed by the developers soon. As per multiple reports, so many Overwatch 2 players are stuck on the update applying screen which also occurs while trying to level up the new season battle pass. Though sometimes devs can go with the maintenance process while the applying update screen is stuck, ongoing maintenance won’t happen all the time but players still getting affected. 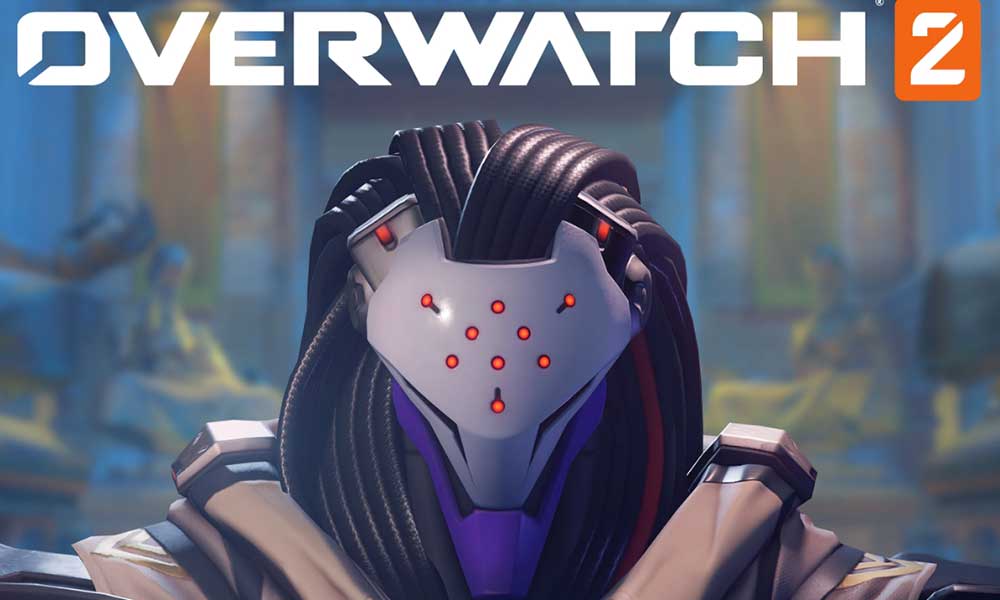 Meanwhile, the Battle.net launcher may still be running on the PC and players are experiencing a specific error message during getting into Overwatch 2. It basically makes the game unplayable to the unfortunate players. Luckily, there are a couple of possible workarounds mentioned below that should come in handy. So, without wasting any more time, let’s jump into it.

1. Check for the Server Maintenance

First of all, you should keep retrying to load the game as well as stay updated with the server downtime or maintenance by visiting the @PlayOverwatch Twitter account. If there is an issue with the server or the server outage is going on, you should wait for a couple of hours to get everything back on track.

2. Restart your Game and PC

Make sure to reboot the Overwatch 2 game as well as the system manually to ensure there is no issue with the temporary glitch. Although this method might not work for everyone, you should try it out.

You should check the internet connection at your end to ensure there is no issue with the networking glitch. If there is an issue with the network connection due to slow speed or instability then you might need to fix it. You can switch from the wired to a wireless network or vice versa to ensure no glitches. Additionally, you can try rebooting the Wi-Fi router manually to clear out temporary glitches.

4. Check for the Overwatch 2 Update

You can try reinstalling the Overwatch 2 game on the PC to check if that helps you to fix the applying update stuck error. Though this method isn’t a complete solution, you should follow the steps below to uninstall and reinstall the game.

If none of the methods worked for you then make sure to contact Blizzard Customer Support here to create a ticket for a better resolution. The chances are high that submitting the problem will help developers to investigate the issue deeply.