Paramount Plus offers a lot of original content be it Big Brother, Spongebob Squarepants, CSI Miami, The Last Airbender, to name a few. It is an uber-popular video streaming service that has only grown over the years and its library is continually adding new shows and movies as we go forward. However, some users have reported issues such as the Paramount Plus audio and video being out of sync.

If you use Roku, you might have seen this issue to a greater extent although other streaming devices are facing similar issues too. Here’s more about the issue and how you can actually fix it.

Why Does Paramount Plus Keep Buffering, How to Fix Slow Loading?

How to Watch Paramount Plus TV With Friends and Family?

Fix: Paramount Plus Not Working with WiFi or Internet Data

Fix: Paramount Plus Airplay Not Working or Only Sound

How to Fix Paramount Plus Error Code 3005? 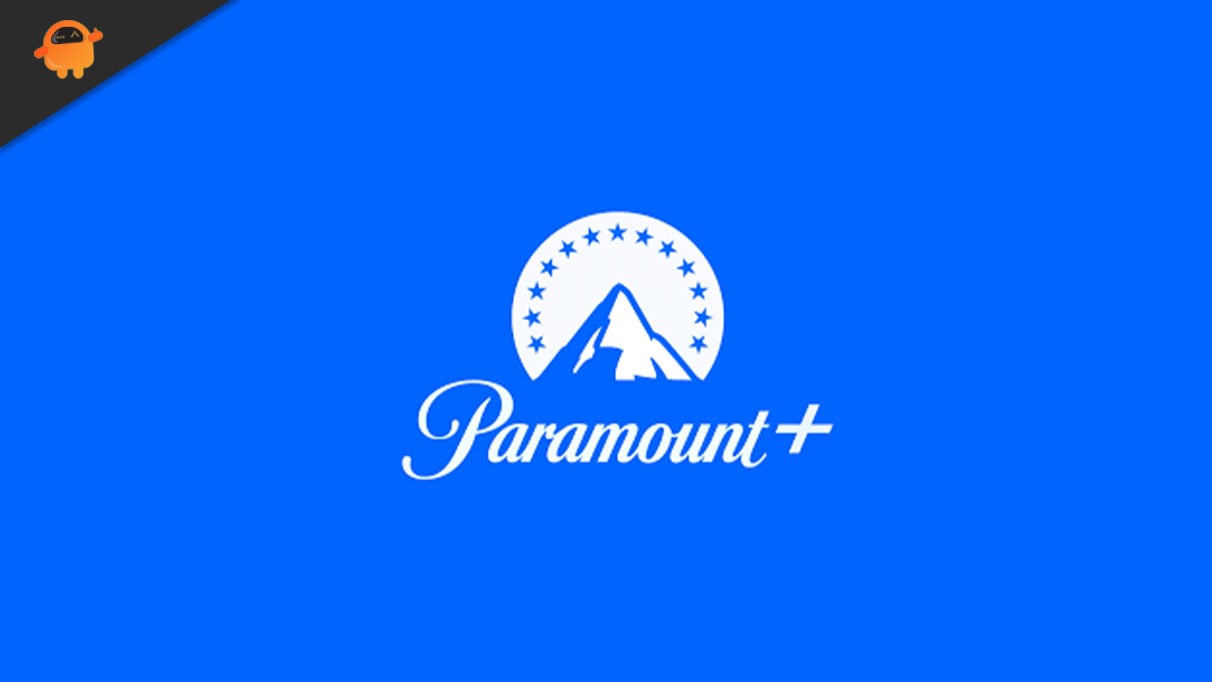 Paramount Plus Audio and Video is Out of Sync

Users have tried multiple workarounds but to no avail. These issues updating the system, reinstalling the Paramount Plus app on Roku (and other streaming devices) but the problem still exists. Here’s a round-up of some of the troubleshooting methods that you can use to fix the Paramount Plus audio and video out of sync issue so let’s check it out there.

Paramount Plus Bad Video Quality: How to Fix Streaming Problem?

How to: Download Videos from Paramount Plus for Offline Viewing

Fix: Paramount Plus Not Playing Videos | Movies, Episodes or Shows

Paramount Plus lets you stream great content on all compatible streaming devices and smart TVs out there. However, since there’s an audio and video out of sync issue on Paramount Plus, it could be as simple as a temporary glitch. There’s no rocket science involved in fixing a temporary glitch because most of the time, a simple app restart can do wonders.

Fix: Paramount Plus Not Showing All Episodes

Yep, server outages can introduce a number of problems and here, the audio and video being out of sync are just one of the many issues that you would face. You can check out Paramount Plus Server Status that updated information on whether the app is facing an outage or not. If there are no reports as such and you are still facing the issue, it’s time to contact https://help.paramountplus.com/s/contact-us that should be able to help you.

If you have read the first troubleshooting strategy that I mentioned above, somewhere it says that you should restart the streaming device. I had to mention it again so that you don’t actually miss doing this as it can fix a lot of issues that you might not even comprehend. Also, it’s not just a quick reboot but you need to unplug the power source from your streaming device and keep it idle for a few seconds before reconnecting it.

This should help a subset of users fix the problem so let us know in the comments if this method actually worked or not.

Temporary glitches on apps aren’t anything out of this world. You will end up in bugs or glitches at some point in time. Here, you are actually facing issues as the audio and video are out of sync which is something that will ruin your viewing experience. Turns out signing out of the account and signing back in can fix the issue.

Check whether other apps are working

You need to make sure that it’s just the Paramount Plus or all the apps installed on your streaming device are facing this kind of issue. Open any other app such as Netflix or Disney+, check whether the audio or video is lagging or if it is on-point and works totally fine.

If you see the same problem on all the apps, it has to do something on your end. It could be anything from outdated apps or software or the connections between the streaming device and the TV are not apt.

Note that if the problem is localized to Paramount Plus only (which in most cases is true since the Live TV feature is facing this issue), you will have to contact the Paramount Plus support team for help.

It’s important to check whether all the connections from the power source to the TV and the streaming device (if any) and external speakers and any other device is secure or not. This ensures that both audio and video feed is on-point. Also, since Paramount Plus requires internet access, you could be using Ethernet or WiFi and in both cases, you are required to check those connections as well. This will help you find the root cause of the issue.

When it comes to apps, you must make sure you have all the apps on your device updated. It goes without saying, outdated apps can cause issues. Since you are facing audio or video sync issues with Paramount Plus, it could be because the app has gone outdated. To counter it, you can update the app and check whether this makes any difference or not.

Update the firmware of the streaming device

Doesn’t matter if you are using a Smart TV with Paramount Plus pre-installed or otherwise or you are using a streaming device like Amazon FireStick TV or Roku, you need to make sure that the software running these systems is updated. This is because outdated firmware can easily introduce bugs and cause problems such as the Paramount Plus audio and video not being in sync. Hope this fixes the problem for you.

You cannot forget about the cache whatsoever. It follows you everywhere and creates issues if it gets corrupted. You need to make sure that both the Paramount Plus app and the system are free from the cache in order to get over this part of the problem. If it doesn’t work, you at least sped up the system’s performance a bit which is great.

Apparently, if the problem is localized to Paramount Plus only, you need to reach out to the support team to seek help. According to a statement by Roku, since the problem is localized to Paramount+, the developers should be on the lookout to fix the issue since everything is operational on Roku’s end. This rule applies for all the streaming devices out there that you are using Paramount Plus so do remember it.