Google has released developer preview builds of Android 13, and the company has released some key features of the upcoming version with it. We can expect the stable build of Android 13 to be released sometime in the Q3 of 2022. Following that, we will have Android smartphone manufacturers working on their version of Android 13. Realme will be one of them. So which Realme devices will receive the Android 13 update. Let’s find out. 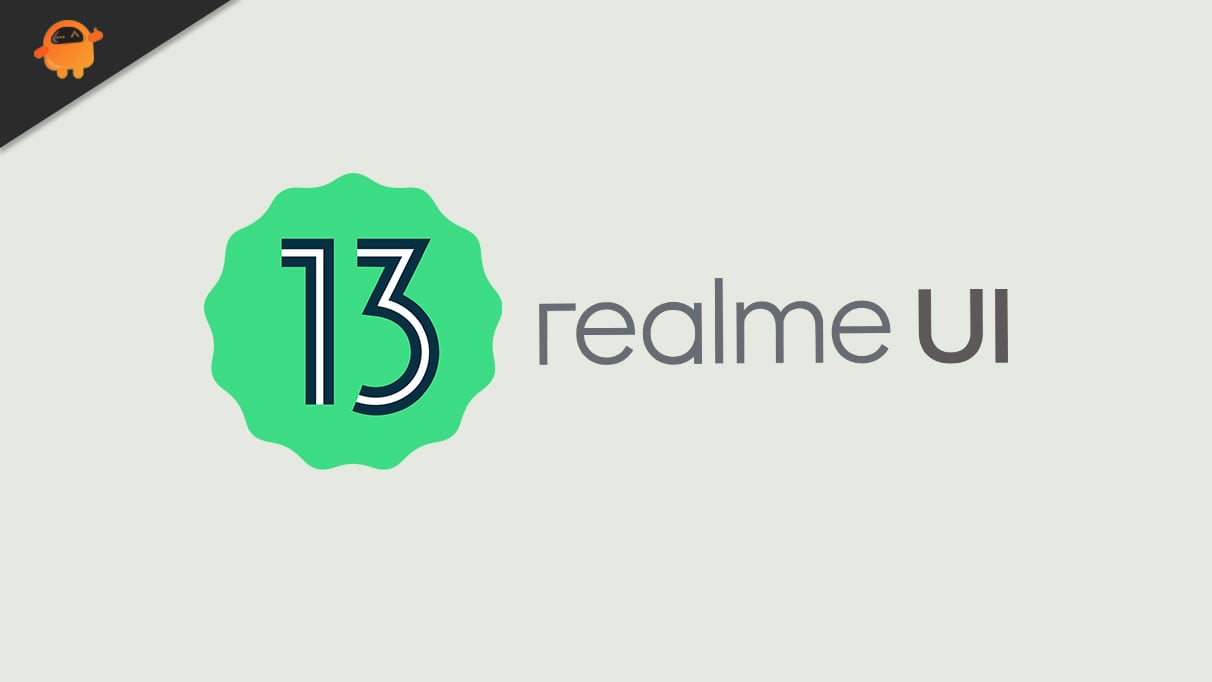 Realme has an updated policy for all their smartphones, depending on the series they belong to. The Realme Number and X series smartphones are eligible for two years of OS updates. And Realme has promised three years of OS updates for their flagship GT series smartphones. So based on that, we can anticipate which Realme devices will receive the upcoming Realme UI 4.0 update based on Android 13. So let’s look at the list of eligible devices that will receive the update.

Smartphones that won’t get the Realme UI 4.0 update:

Realme releases a new smartphone almost every month. So a new device with Realme UI 3.0 will undoubtedly get the latest Android OS update. So besides the lists mentioned above, any upcoming Realme smartphone released before Realme UI 4.0 will get the forthcoming OS update.

When will we get the Realme UI 4.0 update?

Last year, Realme quickly released the Realme UI 3.0 based on Android 12. It came out after Oppo released the ColorOS 12. And since RealmeUI is pretty much the same as ColorOS with minor changes, we can expect the same this year. The first beta rollout was in November last. And for this year, too, we can expect Realme to keep up with their schedule and release the beta build of Realme UI 4.0 sometime towards the end of this year.

So this is all about the upcoming Realme UI 4.0 update. If you have any questions or queries about this article, comment below, and we will get back to you. Also, check out our other articles on iPhone tips and tricks, Android tips and tricks, PC tips and tricks, and much more for more helpful information.