Realme is known to introduce smartphones in almost every price segment quite frequently throughout the year. Back in 2020 as well, the company came up with a bunch of phones at regular intervals. The Realme X3 series, which packs the Realme X3 and X3 Superzoom was also launched by the company back in June 2020. The phone came with Android 10 Realme UI 1.0 out of the box and was among the first devices to get served with the Android 11 Realme UI 2.0 update.

Although Realme does not have any fixed update rollout schedule, it is known to push updates regularly. And as far as the Android 11 update is concerned, the company is sticking to the update roadmap that is shared. So, in this post, we will give you a dedicated Android 11 Realme UI 2.0 update tracker for the Realme X3 and Realme X3 Superzoom smartphones. If you are the owner of either of the device, then you should keep a regular check on this post as we will keep updating this post as soon as new info about the Android 11 Realme UI 2.0 update goes live for the duo. With that said, let us get straight into the article itself: 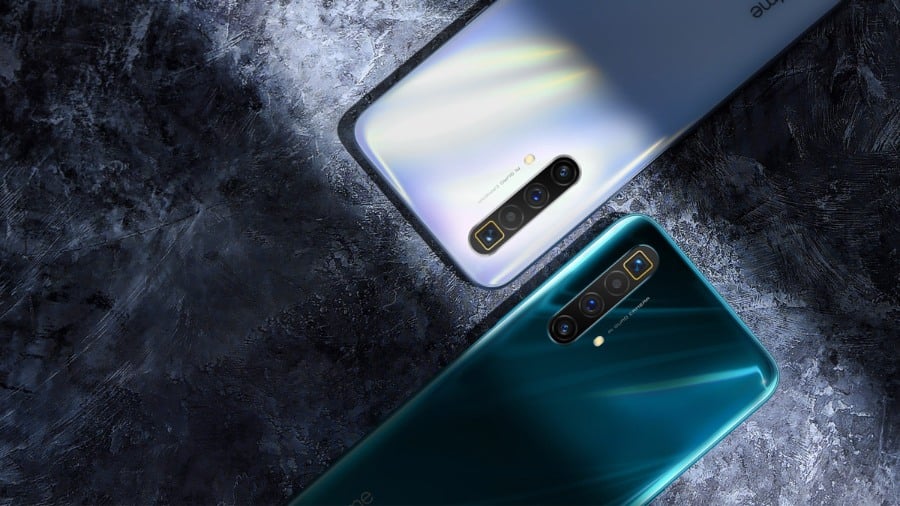 But before we go ahead and look at the update tracker, let us get a look at the devices themselves. Both the Realme X3 and X3 Superzoom come with a 6.6-inch IPS LCD 120Hz refresh rate displays. Notably, the screen is a Full HD+ panel with 399 PPI. The duo is powered by the Qualcomm Snapdragon 885+ chipset, which although is a year old now, is nowhere underpowered. There is no dedicated memory card slot on either Realme X3 or X3 Superzoom but Realme X3 comes with a 128GB onboard storage option, while the Realme X3 comes in 128/256GB onboard storage options. 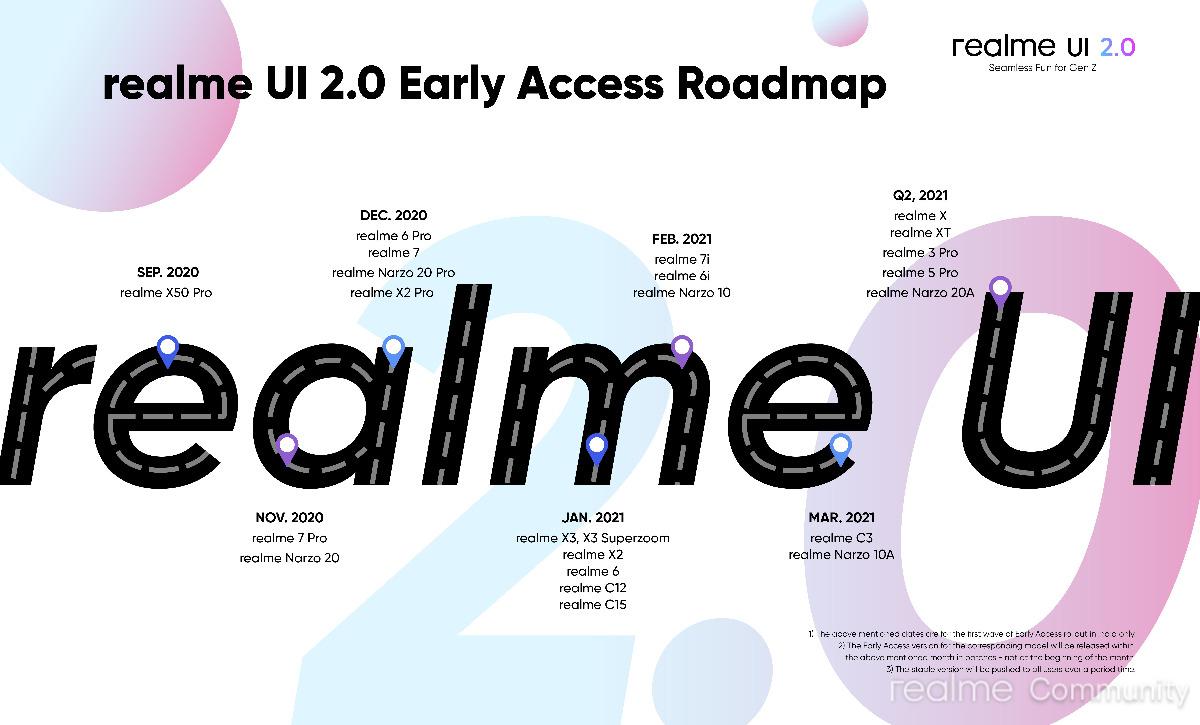 So, there you have it from my side in this post. This post is meant to keep you up to date about all the latest developments regarding the Realme X3 and Realme X3 Superzoom Android 11 Realme UI 2.0 update. Notably, since the device will receive beta updates before stable updates, you should keep checking this post often. We will keep you updated about all the latest developments regarding the Android 11 update.