In this tutorial, we will list out all the treasure and chest gold values in the Sea of Thieves game. In this first-person multiplayer game, you play as a pirate and head over to voyages across different trading companies. The voyage is carried out on a special pirate ship where you team up with and cooperate with other teammates. Having a progression system allows both the casual and experienced players to enjoy the game together.  The multiplayer gameplay, visual graphics, and physics, all are top-notch.

Taken an idea from Pirates of the Caribbean, you will be in for a treat once you play this game. Furthermore, there are tons of items, chests, and treasures. All these costs some gold values. But these aren’t fixed. For example, consider an item like Stronghold Skull, this might cost anywhere from 2311 to 3953. Since there isn’t any fixed value, this might confuse a player or two. But worry not, we are here to help you out. Today we will show you the treasure and chest gold values in the Sea of Thieves game. Let’s begin. 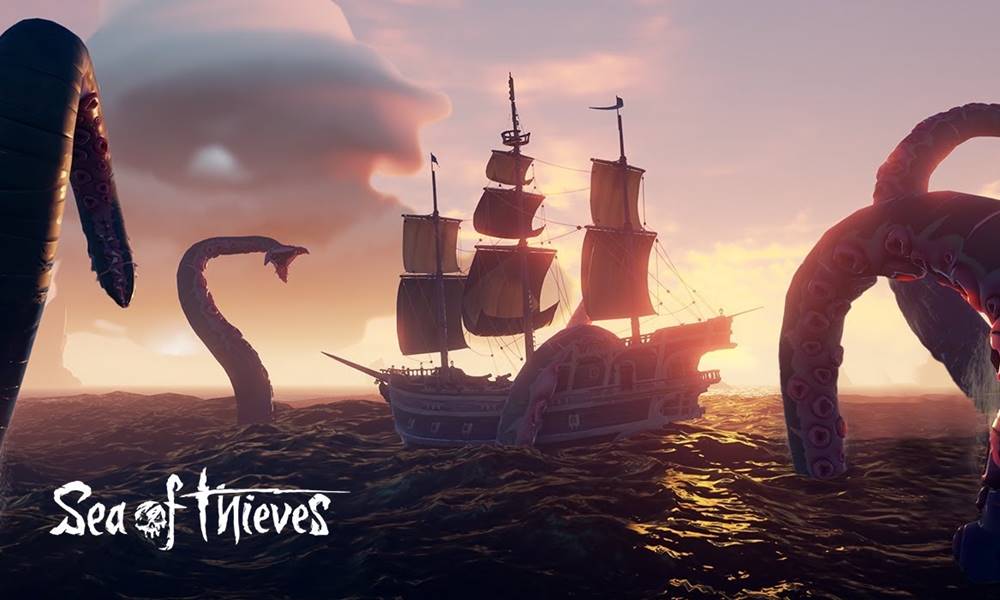 Treasure and Chest Gold Values List in Sea of Thieves

Other Items added in the New Update

So this was all from this guide on treasure and chest gold values in the Sea of Thieves game. We would like to thank Redditors Jake_Smith81 and homeless0alien for compiling this long list of useful information. Rounding off, here are some that iPhone Tips and Tricks, PC tips and tricks, and Android Tips and Trick you should check out as well.