While using the “Microsoft teams”, a lot of you might have come across a message – “Someone has just removed you from the meeting”. If you too are the one facing a similar issue, you are not alone. Seeing this message means that someone from your “Microsoft teams” group has kicked you out randomly.

Now the prime question is “How to know who removed you from a meeting in Microsoft teams”? Of course, everyone facing this message might be in a puzzling situation. That is why, in this article, we shall discuss and try to figure out why this is happening. 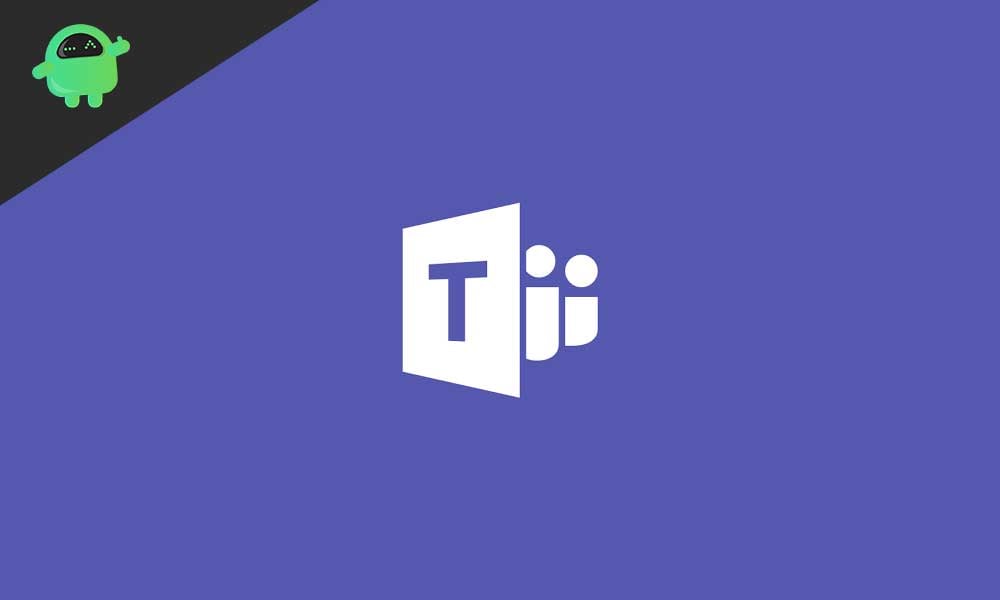 What is the Microsoft team?

A free version of Teams allows you to add 300 members per organization. Meanwhile, if you are looking for a more massive gathering, you can subscribe to the paid plans. Paid plans allow you to add unlimited members and get you an enterprise license.

Though the first launch was almost around three years ago, it is still not a very well-organized app in a lot of cases. Initially, if someone asks, Whether, may I know who removed you from a meeting in Microsoft teams? A simple and straightforward answer is, NO. It is not possible to know about that particular member who removed you from the Teams meeting.

However, there a simple but not always effective trick that we have figured out for you. While you see the message, “Someone has just removed you from the meeting. You can try to rejoin”. Below this text, you get two options to choose from, ‘Rejoin’ or ‘Dismiss’.

Now if you select the tab ‘Rejoin’, you will again get added to the “Teams” meeting. And once you are added back, you will see the current screen with the team members attending the meeting. Though from this, you cannot figure out the exact individual, but can guess that someone amongst those members is the one who removed you. Currently, there is no such practical way that could help to find out “How to know who removed you from a meeting”.

However, if you are constantly getting removed from the “Teams” meeting, then you must change the meeting roles of other participants.

Therefore, besides trying the trick mentioned in the section above, the organizer can swipe the role of “Presenter” to “Attendees.” Doing it will make sure that this situation will no more arise in the future.

Before we move on discussing the process, let’s have a quick look at the internal functioning of “Microsoft teams” and its members.

Three prime categories include members in “Microsoft teams.” These categories are divided into Organizers, Presenters, and Attendees.

The individual who creates the meeting gets the role of “Organizer”. An organizer can add and remove participants for & from any category. They can change the role of the participants, as well. However, no one can remove the organizer at any chance.

The second role which some other participants or members get is of “Presenters”. The presenter gets added by the organizers and traditionally get similar privilege like him. Both can remove, share screen, add, and change the role of the participants.

Now comes the third category in Microsoft Teams, and that is of “Attendee”. They have fewer rights than both the other role holders. Attendees cannot mute, remove, change the role, or share content with the other participants.

Therefore, to save members from continually getting removed from a meeting in “Microsoft teams,” the best is that organizer re-role presenters as attendees.

Changing the role of “Presenters” to “Attendees” will take all the privileges from the presenters. And by doing this, any of the presenters would not be able to remove other members from the meeting unnecessarily.

For converting a presenter into attendee, follow the procedure given below.

For mobile or tablet:

Microsoft Teams is a helpful app, especially when you want to create a group meeting. However, some mischievous members those who are assigned as “Presenters” can remove anyone for their fun. But when you regularly face this issue, it is better to do some or the other thing to fix it.

As said above, there’s no such way Microsoft has yet presented that can find, “How to know who removed you from a meeting in Microsoft teams”? You can use the simple trick we have mentioned above. If that doesn’t work, as an organizer, you can change the role of all the “Presenters” to “Attendees”. If you have any queries or feedback, please write down the comment in the below comment box.