Updates are added at the bottom…

Redmi Note 8 from Xiaomi was released in August 2019 as the successor of the Redmi Note 7 series. The affordable mid-range device packs in a Qualcomm Snapdragon 665 SoC under the hood along with up to 128GB of storage and 6GB of RAM. The phone arrived with Android 9.0 Pie-based MIUI 11 so here’s everything you need to know about its Android 11 upgrade.

According to the Android 11 timeline, after completing four developer previews, Google will release its first beta candidate in June 2020 followed by two more in the next two months. At last, the Android 11 stable version is scheduled to launch sometime in Q3 2020 probably in August/September. Once it officially arrives, Xiaomi will cater it to fit its custom MIUI and launch it in December as per a rough timeline. 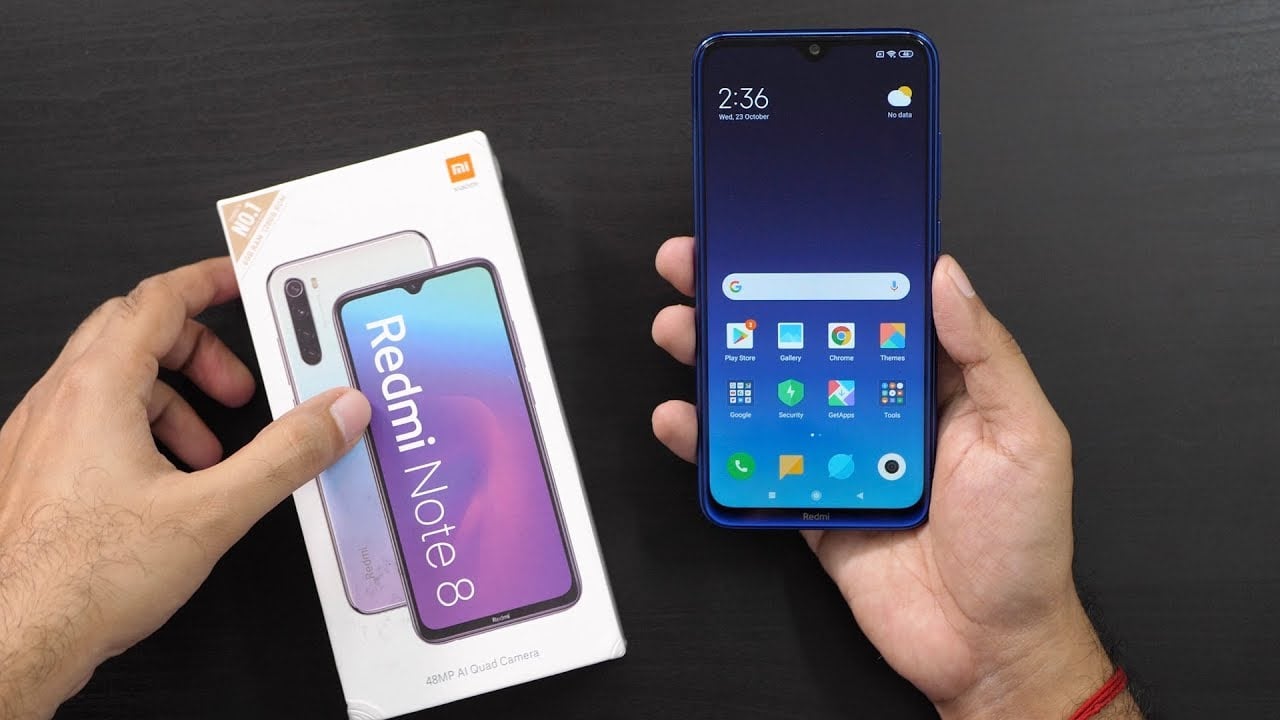 Android 11 is the latest Android OS, 11th major OS iteration, and 18th version under the Android OS family since its inception. The version will bring a high-caliber of features including enhancing the security, authentication, privacy, and user experience at every stage. Here’s a list of features that we have come across in the developer previews.

Xiaomi Redmi Note 8 arrived with Android 9.0 Pie out-of-the-box when it was released. This puts it in a favorable position to receive Android 11 R although there’s no confirmation from the Chinese OEM at this moment. If yes, it will be Redmi Note 8’s second major upgrade so stay tuned on this page to know more.

Today Xiaomi rolled the January 2021 security patch update for the Redmi Note 8 globally. The update is based on Android 10 with software version V12.0.3.0.QCOMIXM.

In the recent community post, one of the team members said that the Android 11 is not coming to Redmi Note 8 series which is a surprise move. We all knew, Xiaomi always keeps updating their device to their latest version of MIUI. The company promised to deliver 2 major OS updates to its devices in the past. Xiaomi Redmi Note 8 series came out of the box with Android 9.0 Pie and later received the Android 10. If there is more information, we will spill it here in this article. So make sure to bookmark this page.

Xiaomi Redmi Note 8 has already received MIUI 12 Beta in China on June 2 which is based on Android 10. It has since entered into a testing phase. In a mid-July report, it was hinted that a July release is expected. Thus, an MIUI 12-bases Android 10 will start rolling out between July and August for sure. A user asked if Redmi Note 8 will get Android 11 to which a moderator replied that there’s no information available about it as of now. Note that Redmi Note 8 was launched with Android 9 and it received MIUI 11 based Android 10. Although it is likely to get Android 11, it is quite possible that Xiaomi yanks it up to MIUI 12 but on Android 10. 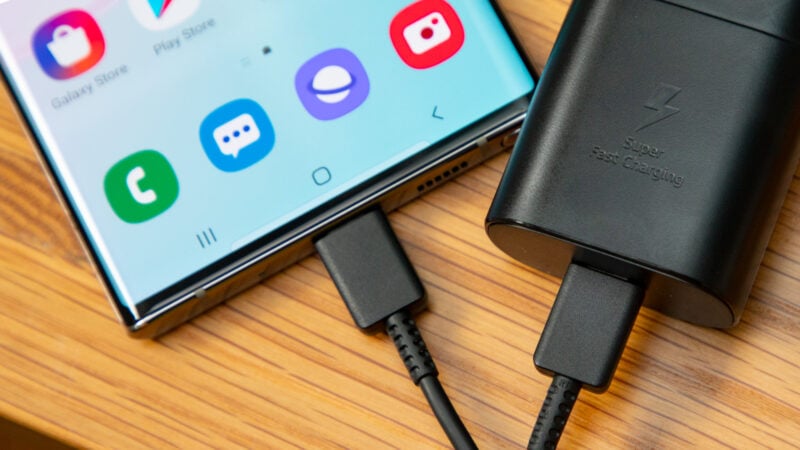 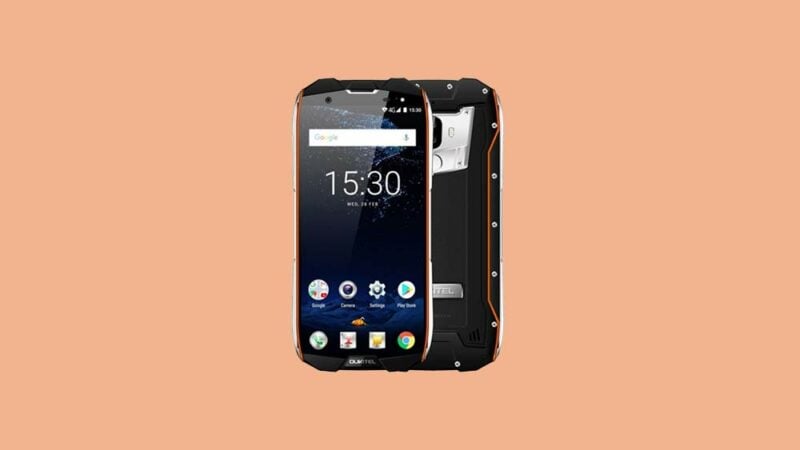