Samsung Galaxy Note 9 sports a 6.4 inches Super AMOLED display with a screen resolution of 1440 x 2960 pixels. The display protection comes from the Gorilla Glass by Corning. The Galaxy Note 9 packs  2 types of chipsets. The global variant comes with Exynos 9810 Octa and Qualcomm SDM845 Snapdragon 845 for USA/China variant.  The device packs 128/512GB internal storage and 6/8GB of RAM. The Galaxy Note 9 sports a Dual Camera of 12MP + 12MP Rear camera and an 8-megapixel front-facing camera. The device runs on the Android 8.1 Oreo with Samsung Experience 9 and there is a 4000 mAh capacity battery powering this device. 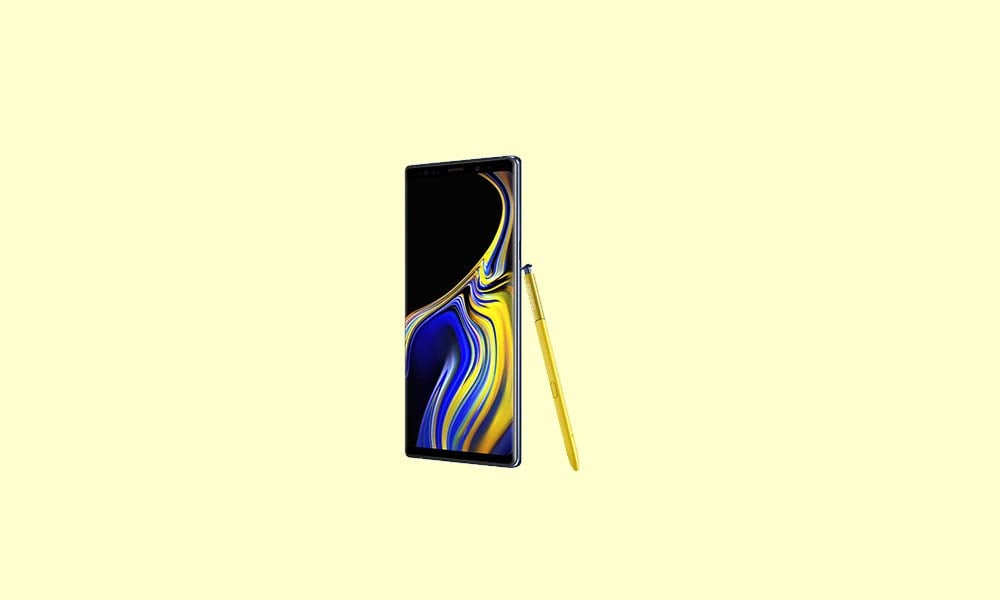 If you have TWRP, then you can simply flash one of the best custom ROM for Samsung Galaxy Note 9 here. As we said, there are many custom ROM out there to choose from. Not every Custom ROMs are mean to be stable to use as a daily driver. You can read the description and the features that come with the custom ROM given below for Galaxy Note 9 device.

Lineage OS is one of the best custom ROM for any Android smartphone. Lineage ROM for Galaxy Note 9 comes with a lot of features such as Customizable Status bar, Theme, Resizing Nav bar, Nav Bar color, and customization, Quick Toggle feature, and more other features.

You can follow the link to Install Lineage OS for Galaxy Note 9 device.

AICP stands for Android Ice Cold Project which was started on HTC DesireHD smartphone and later it started to bring more and more developer to the ROM community. Thereby the project started to develop and more smartphone started to receive the AICP update. This ROM brings the features of Lineage OS, AOKP, Slim and many other custom ROM.

Havoc OS is a new Custom ROM designed on the base of Lineage OS and brings many new features that may not be present in other Custom made ROM. The ROM brings a couple of taste from the Android P with the Quick Toggles style, Android P Volume slider style, Settings UI and more. To know more read the complete Havoc OS features here.

To install Havoc OS on Galaxy Note 9, your device should have Bootloader Unlocked and should be running on latest TWRP Recovery. If you have all this, then you are good to try the new Havoc OS on your device. Follow our guide on how to upgrade, but before that. Let’s understand the features of Havoc OS.

As the name suggests, ROM brings the real Google Pixel experience on Samsung Galaxy Note 9. It has all the features and applications which comes out of the box with Google Pixel smartphone. Now you can experience the real Pixel Smartphone with this ROM. With this ROM, you can enjoy

That’s it! I hope you have installed the Custom ROM for Samsung Galaxy Note 9. Leave a comment or feedback down below. Thank you!.

I hope this guide was helpful to find the Best Custom ROM for Samsung Galaxy Note 9 which is suitable for you.

Want to revert back to Stock ROM, Check out this tutorial on How to Install Stock ROM on Samsung Galaxy Note 9 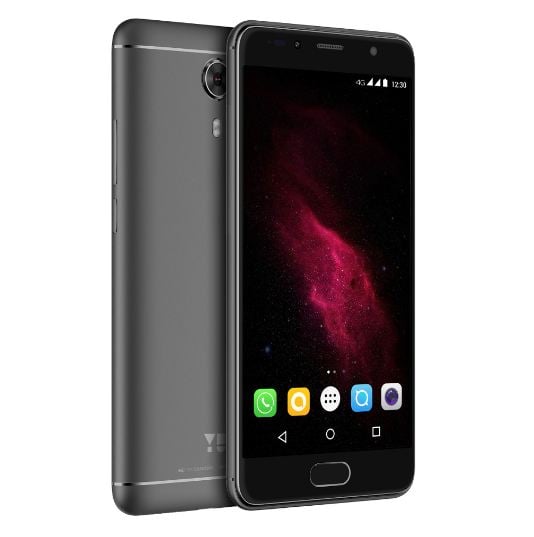 Advertisements Are you looking to install the stable version of Android 8.1 Oreo on YU Yureka Black? then…
Read More 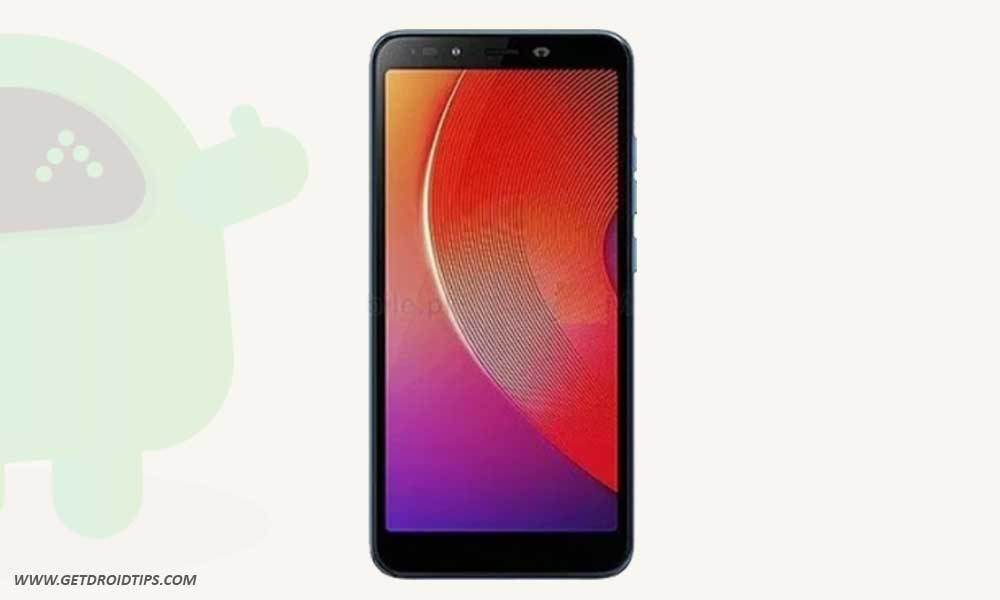 Advertisements The Infinix Smart 2 Pro smartphone released in August 2018 with Android 8.1 Oreo out of the…
Read More 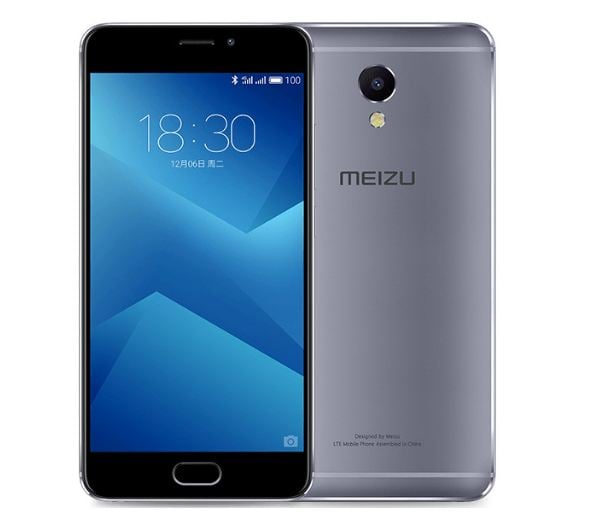