The upcoming space shooter game Chorus from Deep Silver Fishlabs is going to be released on December 3, 2021. In the recent event, officials revealed many things about this upcoming shooter game. First, the game concept is based on a spacefaring adventure. As a player, you have to take the role of Nara, an ace pilot who is well known for her pilot history with the ship. Throughout the game, Nara will unlock its full potential by reaching to the puzzle-like temples.

However, Nintendo Switch users are currently getting worried because Deep Silver Fishlabs reveals that this game will be released on PlayStation 4, Microsoft Windows, Google Stadia, Xbox Series X and Series S, PlayStation 5, Xbox One and no further mentioning the Switch devices. Therefore, we are here with our latest guide on the same. So, without further ado, let’s get started. 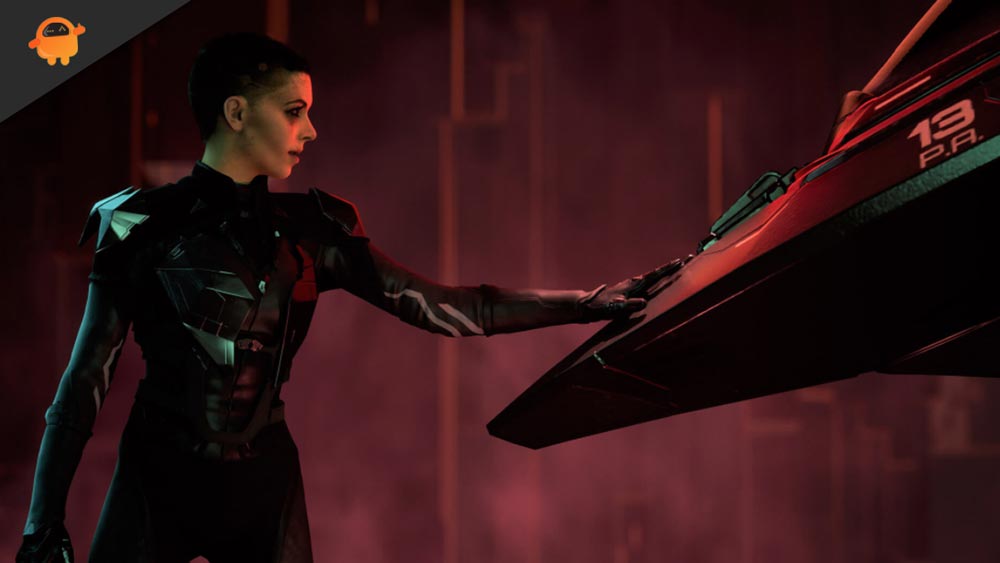 Is There Any Release Date For Chorus to Nintendo Switch?

It is unclear whether the Chorus Switch version will be announced in the future or not. Currently, there is no announcement by the developer about the Chorus Nintendo Switch release date. This is surely disheartening news for those who own a Nintendo Switch console.

But, don’t worry as the possibilities are endless and it is certainly a disappointment for us, that doesn’t mean that there is no chance for the Switch port. However, it may be possible that it is too difficult for Switch to handle the Chorus world because we clearly see in the new trailer that the game is full of action.

In addition, this game contains some extra-ordinary in-game shift from the open world to intense graphically fights, and for Nintendo’s old device, it is nearly impossible to manage to do this. But, as we said before, the possibilities are endless. And it might be possible that developers of Chrous tweak some changes in the game to work perfectly on the Switch. Unfortunately, there is no news regarding this. So, you have to wait until the game is released for other devices.