For connecting your PC/Laptop with PS4, whether its Mac or Windows, You will figure out how simple it is to complete your wish of connecting PS4 with your Computer. 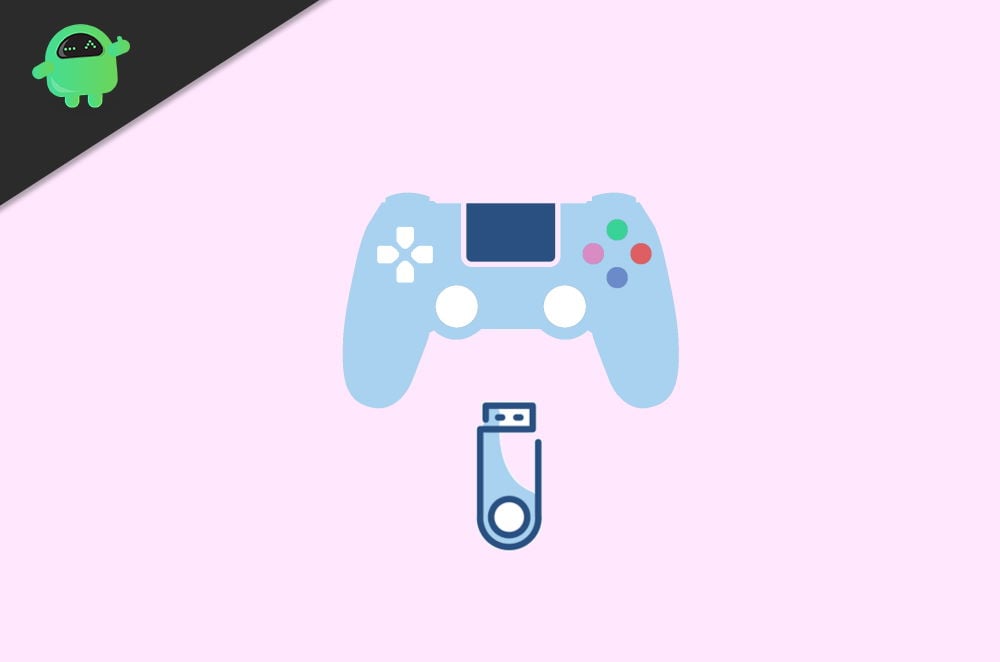 How to connect your PS4 with Computer

You’ll need the following to use  PS4 Remote Play

You’ll need the following to use  PS4 Remote Play

Steps to connect your PS4 with Computer 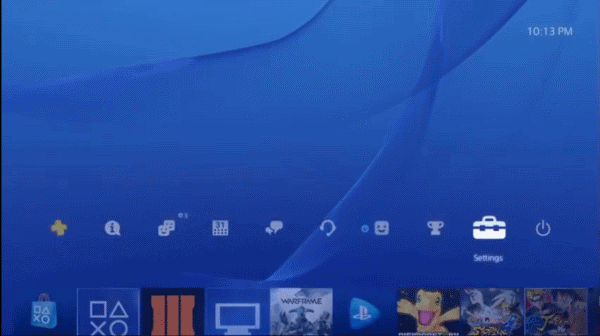 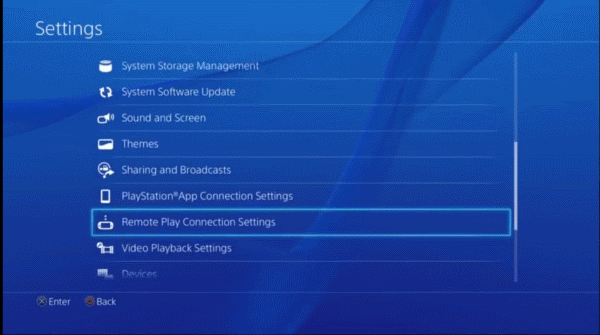 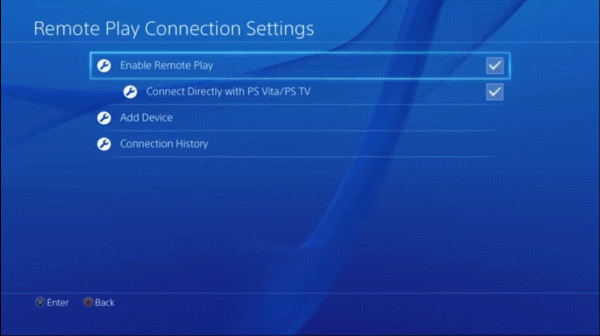 Step 4: Go back in Settings.

Step 6: Activate as your primary PS4. 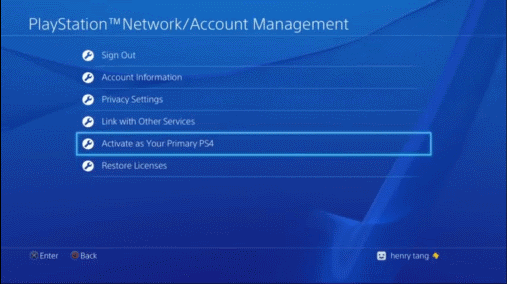 Step 9: Install the PS4 Remote Play application in your computer. 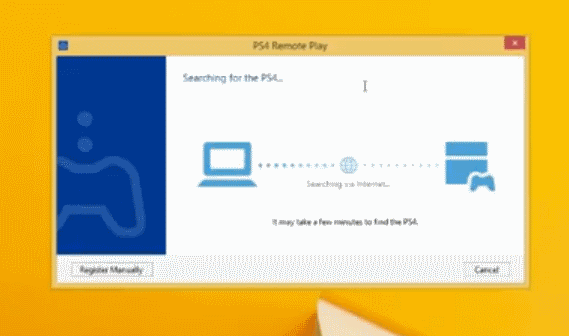 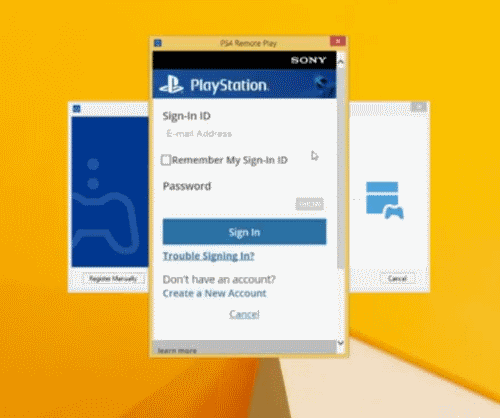 Step 13: Wait a few seconds according to your net connectivity.

Step 14: Then you can able to see an interface which indicates that you’re connected successfully with Your PS4 to the Computer.

After connecting your computer with the PS4, you can also be able to enjoy the application like Netflix and the subscription you bought on your PS4. You can use your Console either wired or wireless in Windows while there is only a possible way to use your console wireless in MAC, which creates a little difficult.

Because using the wired console, don’t ask for charging, but while in Mac, you need to charge your console on a daily basis to use it. Although Windows users also allowed to use console wireless according to their needs.