With more players joining every day, Discord has become more popular than ever with cross-platform support for Windows, macOS, Android, iOS, and Linux. But sadly, either of the two most popular consoles is not on the list. Yes, even with today’s hardware and software capabilities, the Discord App isn’t fully supported by PS4. Xbox has already launched its official app for Discord which is capable of the majority of its features. So connecting both won’t be a hard task.

In this tutorial, we will show you how to get and use Discord on Xbox One and PS4. While there are quite a few apps belonging to the instant messaging and VoIP application, yet not many could compete with Discord. The latter has firmly established its position at the pinnacle of this industry. The reason for the same is no hidden secret either. When an application allows for text, image, video, and audio communication, then it has surely checked marked all the prerequisites. Along the same lines, it is supported across many operating systems as well.

However, things aren’t that good when it comes to consoles. As of now, it isn’t supported across PS4, but is available for Xbox One. When you consider the fact that the gaming community is among the most important driving force behind this app, the exclusion would definitely disappoint a few users. However, there’s finally some silver linings in those dark clouds. Using a handy workaround, you will now be able to use Discord on Xbox One and PS4. Follow along for the complete instructions. 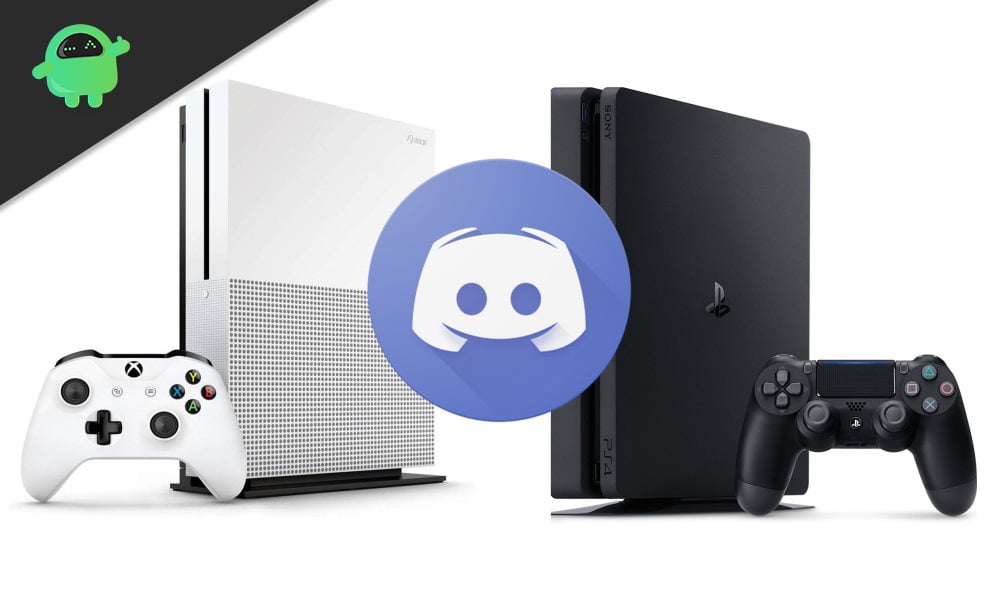 How to get and use Discord on PS4 and Xbox One

We all know that the Xbox One and PS4 have a lot of differences, and it is through these differences, we deduce which one of them will be suiting our needs best.

The same goes for setting up Discord on them. Well, you won’t be running Discord directly on your Consoles, but you’ll be able to hear your precious in-game audio alongside your live Discord chat!

So if you own a PS4 or an Xbox One and want to game on it seamlessly while chatting on Discord, we have just the perfect guide for you.

How to get and use Discord on PS4

This is going to be a pretty straightforward setup. But firstly, you will have to buy this equipment. Other methods do exist, but they remain amply glitchy and will surely give up on you at the last moment. Obviously, this is something you really don’t want to risk while gaming. So without any further, a due let’s get into it.

Unfortunately, you won’t get Discord to work smoothly on your PS4 without spending some money on this equipment. Thankfully we have managed to make a list of compatible components. Surely, these will give you the best possible experience at the lowest possible cost.

Once you have all these things in order, follow these steps to set up Discord on your PS4.

Steps to Get Discord on PS4

Now since you are good to go, get all the equipment on the table alongside your PS4 and PC/ Laptop and let’s get to work:

1: Connect one end of the Optical Cable to your Mix Amp. And the other end to your PS4. This will allow you to control your Console and PC audio.

3: Connect one end of your USB Cable into your Mix Amp. And the other end into your PC/ Laptop. Switch the Mix Amp to PC mode.

4: Open Discord on your PC and open Settings > Voice & Video. 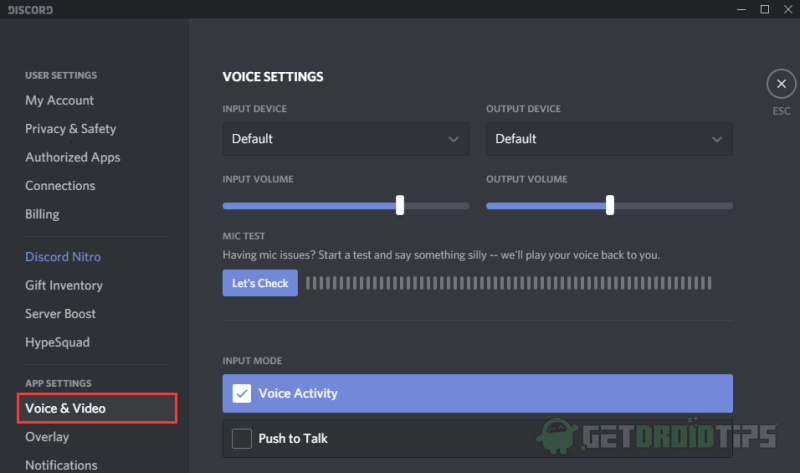 6: Connect one end of your 3.5mm to 3.5mm Aux Cable to your Mix Amp. And the other end to the speaker port of your PC/ Laptop.

7: If your Speakers aren’t set as your Default Output Device, make sure you do that in Output Devices in Voice Settings. 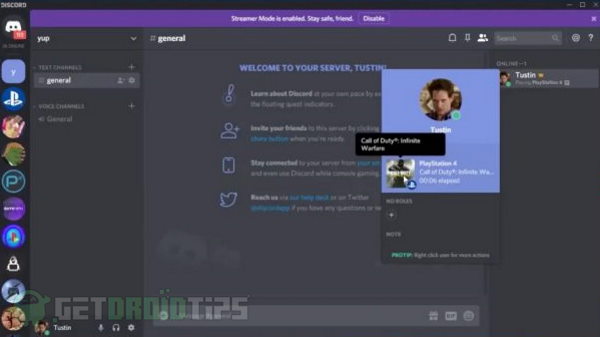 If you followed these steps correctly, you are now ready to put on your headset you are done. Therefore you are now ready to connect your chats, fire up your game on PS4, and start gaming! Statistically, this method seems to work for most users under normal circumstances.

But unfortunately, if it doesn’t seem to work for you, you really shouldn’t worry just yet. Feel free to ask for help from the multiple chat forums present online, many on Discord itself with plenty of gamers all ready to help a brother out!

How to get and use Discord on Xbox one

While third-party apps such as Quarrel allow you to log in to your Discord on your Xbox, but they are quite limited in their capabilities and prone to crash amid gameplay. This is going to be a pretty straight forward setup.

Note: Xbox One is now officially supporting the Discord app. The tutorial to download and set up Discord on Xbox One console is down below.

Obviously, this is something you really don’t want to risk while gaming. But firstly you will give to buy this equipment. So without any further, a due let’s get into it.

Yes, setting up Discord on your Xbox One won’t be cheap, let alone free of cost. We all know the hardware and software used in Xbox One differ a lot from the once in PS4. Consequently, we made a separate list of equipment which will give you the best results possible with your money’s worth!

Steps to Get Discord on Xbox One

Now, since you are good enough to get all the equipment on the table alongside your Xbox One and PC/ Laptop, let’s get to work.

1: Connect one end of the Digital SPIF Cable to your Mix Amp. And the other end to your Xbox One Digital Port. This will allow you to control your Console and PC audio.

2: Then, take your USB to Micro USB cable and connect the Micro USB end to Mix Amp. And then USB end to your PC/ Laptop.

5: Go to Xbox One Settings > All Settings > set Headset Chat Mixer to Chat Only and then set Mic Monitoring to Minimum. 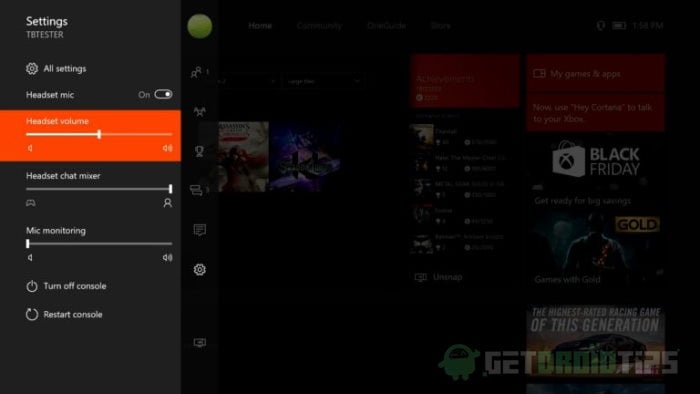 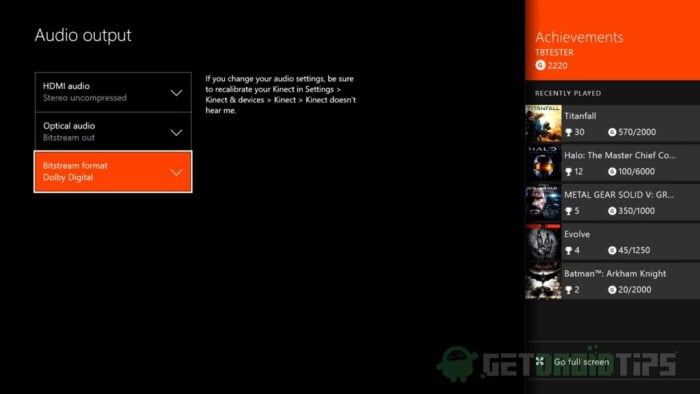 7: Now, onto your PC Settings. Search Playback Devices in the Search menu > Select Right Click on Astro Mixamp Pro > set it as Default. 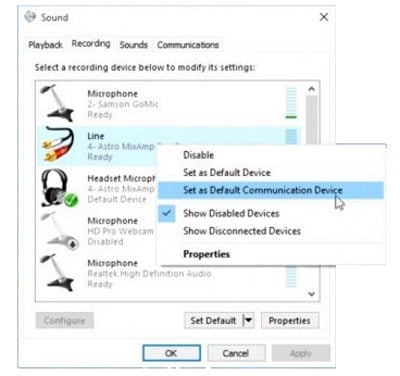 9: Open Discord on your PC and open Settings > Voice & Video.

Note: If your speakers aren’t set as your Default Output Device, make sure you do that in Output Devices in Voice Settings.

Easy way to get and use Discord on Xbox one

As Discord is now officially available to download on Xbox One, you don’t have to go through a vigorous process to connect the two with a physical cable. All you have to do is download Discord, link your account and you can set up your mic and sound services. This is a way better and easy approach but has its own limitations.

Open your Xbox console and go to the dashboard. You can find Discord on the featured page. 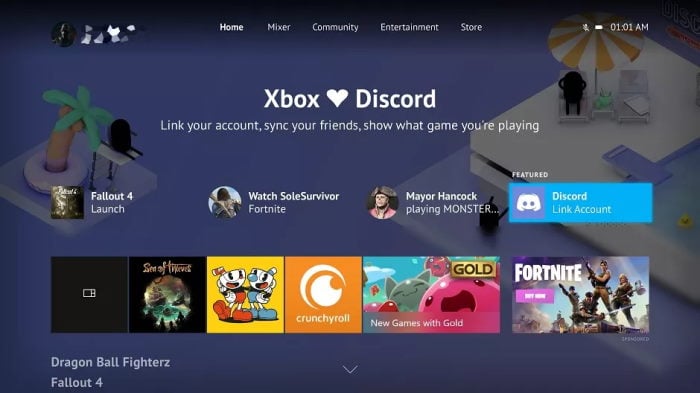 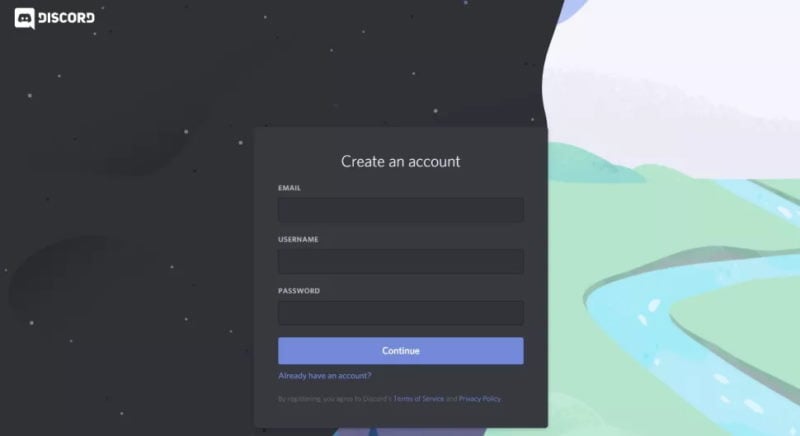 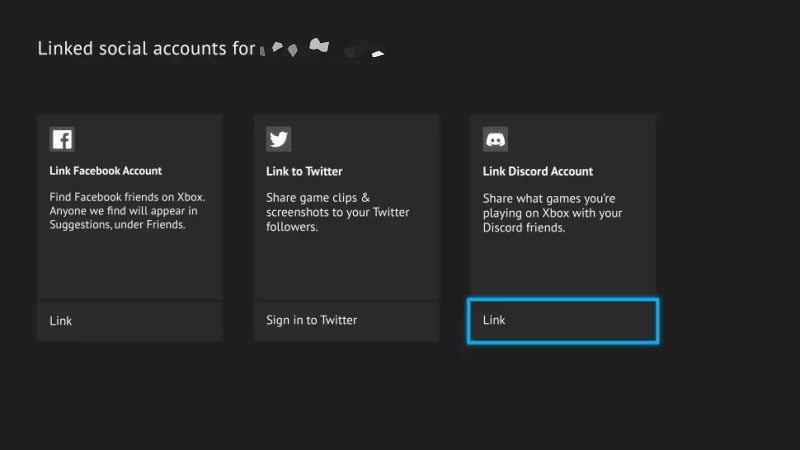 Note: After sending a link request, it might ask to verify it via email or via the Discord mobile app. So make sure to download the Discord app on your mobile to easily link Discord to your Xbox One console. 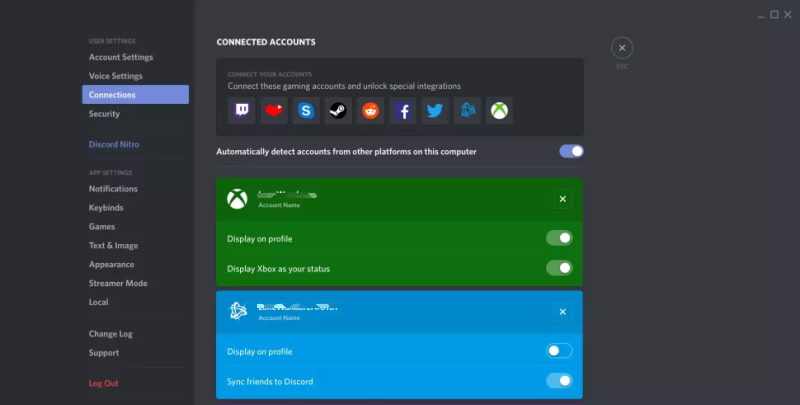 As similarly, you can add other platforms as well. Review your settings and now you’re ready to go.

Note: This way it is easy to chat with your friends while you are playing any games. But in case you wish to live stream or stream your games or multitask, then you have to choose the first approach with physical cables. It is much more efficient and you will have better control over your system. But if all you want is to have friendly chitchat while playing, you can do it this way easily.

The world of gaming is ever-changing. Who knows by the time you read this, the next-gen consoles might be already able to support the Discord App natively. But for the time being, this is how you can Get and Use Discord on Xbox One and PS4 consoles.

We hope you found this guide informative and we were able to help out in the little way we can. Feel free to drop your thoughts, and let us know if you think we missed out on something.