Dead By Daylight is a horror, survival, and multiplayer video game from the house of Behaviour Interactive. The game features players taking up the role of the antagonist killer while the others take up the role of survivors. The survivors must escape from the killer else find themselves being tortured to death. With so much to look forward to, most of the fans are confused about whether this game will include cross-play or have cross-platform support.

Survivors have a third-person perspective of the environment, which allows for better decision-making. In contrast, the killer only has a single-person perspective that helps to zone in on any particular survivor trying to make their escape. The intense multiplayer environment blends competitive play and survivor mode in a wonderfully scary manner. 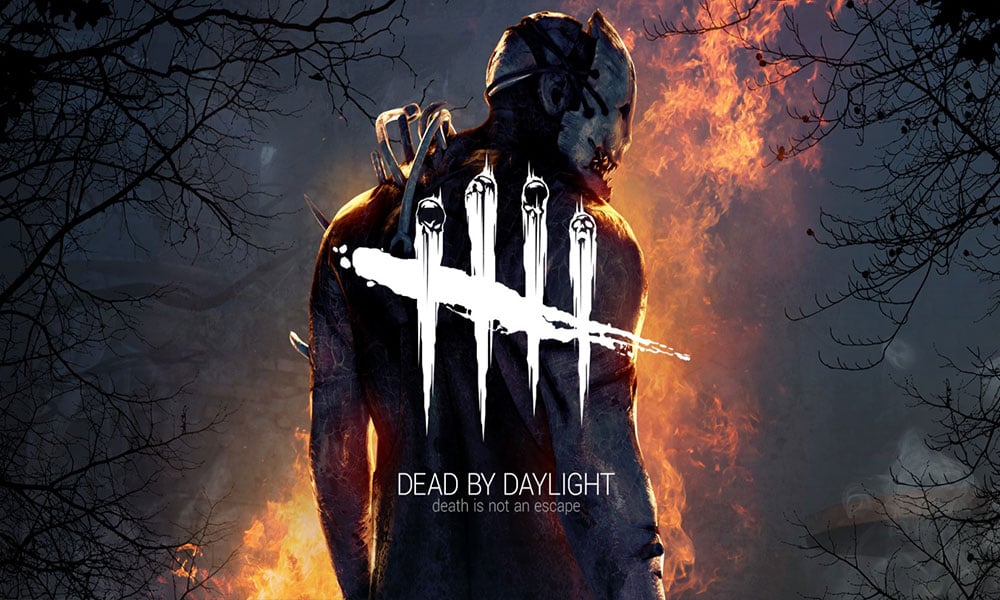 If you’re wondering if Dead By Daylight supports cross-play or not, well, the answer is ‘Sort Of.’ The main reason being that there are different options to purchase Dead By Daylight at the moment. Right now, it is available for PC, PlayStation 4, Xbox One, Nintendo Switch, and mobile application as well – in both Android and iOS.

Which means that players from all consoled can match against each other. However, there is no specific release date mentioned so far. However, Behaviour Interactive has clarified that the main priority will be enabling cross-play supports on gaming platforms first, and then decide to extend it to mobile gaming. So, users in Android or iOS will not be able to play with friends on other consoles at the moment.

Fortunately, mobile gamers can cross-play against each other.

Does Dead By Daylight Support Cross-Progression

This means that Xbox and PlayStation players will have to wait for some more time to see cross-progression support in Dead By Daylight.

This concludes our guide for today, be sure to check back in later for updates on cross-platform support in Dead By Daylight. If you liked this guide, do remember to check out our other Windows Guides, Gaming Guides, Social Media Guides, iPhone Guides, and Android Guides to read more. If you have any queries or suggestions, comment down with your name along with the email ID, and we will reply shortly. Also, subscribe to our YouTube Channel to watch awesome videos on gaming and smartphone tips and tricks. Thank you.