Apple has introduced an amazing feature in iOS 16 called Depth Effect. The Depth Effect is an AI-based feature that understands the image and differentiates its main subject from the background on the Lock Screen Wallpaper. For example, if you set your photo with a black background, it will determine that you are the main subject and the rest is the background.

After using the Depth Effect, your phone creates a layered effect with the image background as the first layer, the Lock screen clock as the second, and the subject as the third layer. As a result, some portion of the time indicator gets hidden by the main subject of the wallpaper, creating a delightful 3D layered effect. 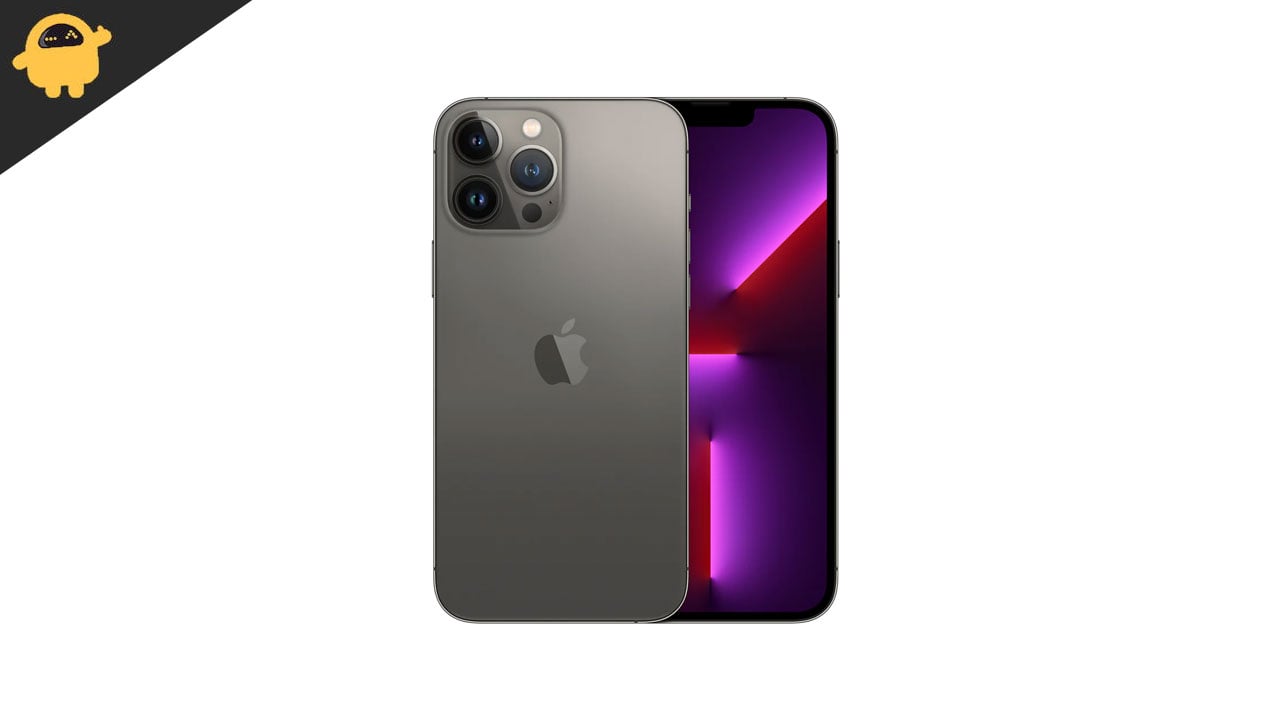 How to Fix Depth Effect not working on iPhone

Method 1: You should have iPhone XR or Later

Depth Effect only works on the iPhone that has A12 Bionic Chip or later. So, the models on which the Depth Effect can be applied are:

To use Depth Effect on your iPhone, your iPhone must run on the iOS 16 version of the operating system. As this feature is only available on iOS 16. If your iPhone is compatible with the latest iOS 16 and you have not updated yet. Then, firstly you need to update it to use the Depth Effect.  To update, follow the steps given below.

Method 3: Remove the widgets from your iPhone Lock Screen

While applying wallpaper to the Lock Screen of your iPhone, you must check and enable the Depth Effect feature. Usually, it is enabled by default on iOS 16. If it is not, then to enable it, follow the steps given below.

If you choose to Add new Wallpaper, then tap photos to select a photo from the Photos app.

Method 5: Choose the right photo for your Lock screen

The Depth Effect feature will only work on your iPhone when you choose a photo whose main subject is near the time indicator. Mostly, pictures of a person, pets, or buildings work.

Method 6: Reposition the Wallpaper of your iPhone

When you choose an image that supports the depth effect feature, then it will automatically come to action. But sometimes, it doesn’t work, so you need to reposition the image accordingly while adding a new wallpaper or customizing the current one. To reposition the image, follow the steps given below.

Method 8: Reset all the Settings of your iPhone

This was all for this article. We hope that by using these methods, you were able to use the Depth Effect feature on your iPhone Wallpaper. If you have solved this by using any other method, do share it with us in the comment section.