Escape from Tarkov is a first-person shooter, an online multiplayer game developed by Battlestate Games. Two private military organizations (BEAR and United Security) go to war because of the “Special Economic Zone” of the fictional region known as Norvinsk, which is located in Northwestern Russia. To play this game, you have to join either of the private military organizations or to scout for loots in special areas.

Now, if on the lab’s map, you have come across a door located at the R23, then finding the Red Keycard is one thing you want to do. The Red Keycard opens up the door, and in that room, there are various cool spoils that you can get. Finding the Red Keycard could be a little difficult if you are not looking in the right places.  In this article, we’ll guide you on where to look in order to find the location of the much sought after Red Keycard in Escape from Tarkov. 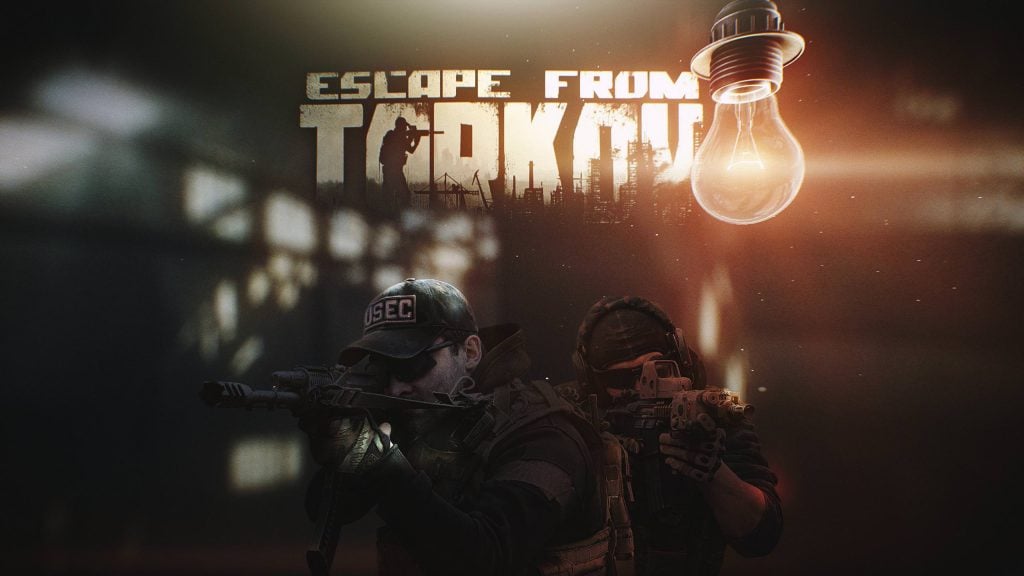 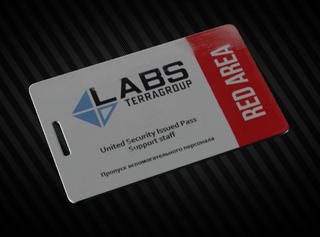 The Red Keycard is extremely difficult to come about and is a very rare item, unlike other keys in the game like the Unknown Key and Factory Key. Also, unlike these keys that are found on the lab’s map, the Red Keycard can be found on the Shoreline map.

If that doesn’t work for you, enter from the west side of the building instead. Go to room 203, and you might find the Red Keycard on the floor of the room in front of the nightstand close to the bed. If you don’t find the keycard in room 203, look for it in rooms 218, 221, and 222; the chances are that you will find the Red Keycard on top of a blue barrel in one of the rooms.

The final place you can check for Espace from Tarkov’s Red Keycard is the gym in the basement, still on the west side of the building. Go all the way down the stairs till you reach the basement gym and check the lockers on your left, and you should find a Red Keycard in one of the lockers.

Side Note: Peradventure you haven’t been so lucky finding the Red Keycards at these spots mentioned above, you would have to redo the whole process all over again, and you might encounter a Scav or an enemy player that you have to deal with.