Call of Duty Vanguard is the latest first-person shooter video game that has been launched recently under the COD lineup. Although the title offers multiplayer zombie mode, new campaigns, new maps, and more, it seems that somehow the Vanguard game is having some issues with the server connectivity apart from other bugs or errors. Meanwhile, some players are facing the COD Vanguard PC crash error: 0x00001338 (6328).

If you’re also one of the victims then make sure to follow this troubleshooting guide completely. Plenty of players are experiencing can’t play this game error that includes the 0x00001338 or 0x00001338 (6328) N. Well, this is one kind of bug that needs to be addressed as early as possible because players are getting affected a lot by this error. However, there are a couple of temporary workarounds shared by some other players on the CODVanguard subreddit. 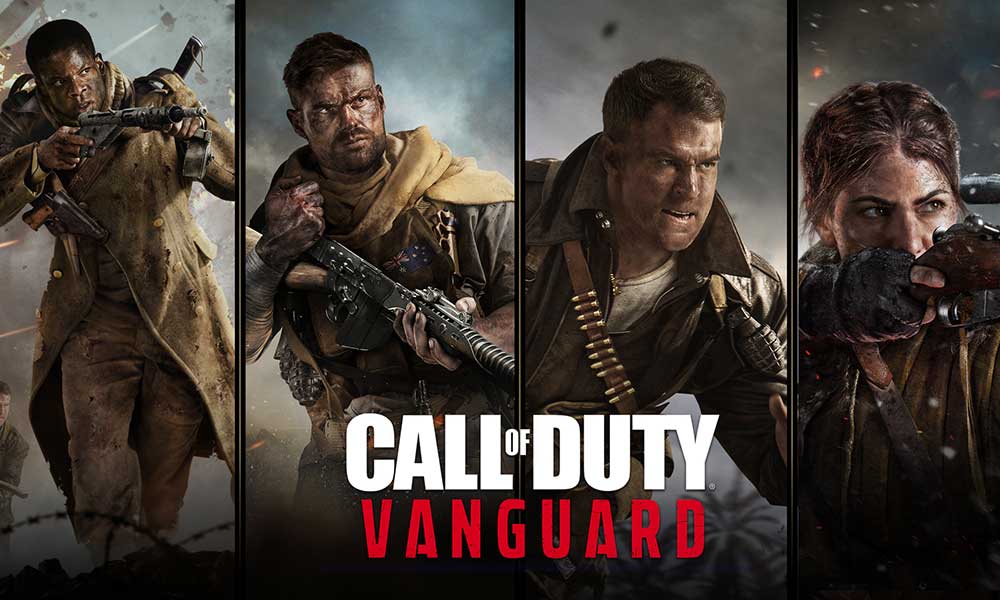 So, without wasting any more time, let’s jump into the guide below. You should take note that all of these workarounds may not work for everyone. However, we’ll recommend you try those steps one by one until the problem gets fixed.

As per some other reports, it’s also worth mentioning to simply delete the Players folder from the installed game directory on the PC to completely resolve the issue whatsoever. Make sure to head over to Documents > Open the Call of Duty Vanguard folder > Delete the ‘Players’ folder.

Once the folder has been removed, make sure to reboot the PC to apply changes. Keep in mind that you’ll need to set up some in-game settings again but that won’t be any issue for you.

It seems that the COD Vanguard PC crash error: 0x00001338 (6328) N is most probably occurring due to the Nvidia RTX Ray Tracing feature on the graphics card. If you’re using the same, make sure to turn it off and then check for the issue again.

It also seems that switching off the operator in the game (Daniel or Wade) has fixed the particular error crashing issue to some affected players. So, we’ll recommend you definitely try this out.

You can also additionally take off the second skin from the operator to check if that helps to resolve the error or not. Some players got benefitted from it too.

Make sure to reinstall and update the Microsoft Visual C++ Redistributable tool on your Windows computer to check whether everything works fine or not. In another way, you can also use Driver Booster or any other third-party driver software updater tool on the PC to get rid of multiple issues whatsoever.

Keep in mind that updating or reinstalling the Vanguard game may not gonna fix this error because this bug can be only fixed by the patch update. So, make sure to keep reporting it to the Activision team for further and quicker resolution.