Call of Duty: Vanguard is the latest 2021 first-person shooter video game by Sledgehammer Games and Activision, released in September 2021. The title has already received positive responses from players and critics so far which is a good thing. However, just like other COD titles, Vanguard also has some bugs or issues. Meanwhile, some reports are coming out that Discord Doesn’t Work While Playing Call of Duty Vanguard on the Windows PC.

Now, if you’re also one of the COD Vanguard players and having issues with Discord to run or access properly while in the gameplay then don’t worry. Here we’ve provided with you possible workarounds to easily resolve such an issue. Discord is a freeware VoIP application and digital distribution platform for making the video gaming experience much better with texts, images, videos, and audio communications between users via a chat channel.

It seems that most of the teammates or professional gamers or even streamers use the Discord service for making videos or communications better than anything else. However, some recent reports are coming out that COD Vanguard players are unable to run or access Discord in the gameplay which is a bit of letdown and nothing else. So, if you’re encountering the same, follow the methods below. 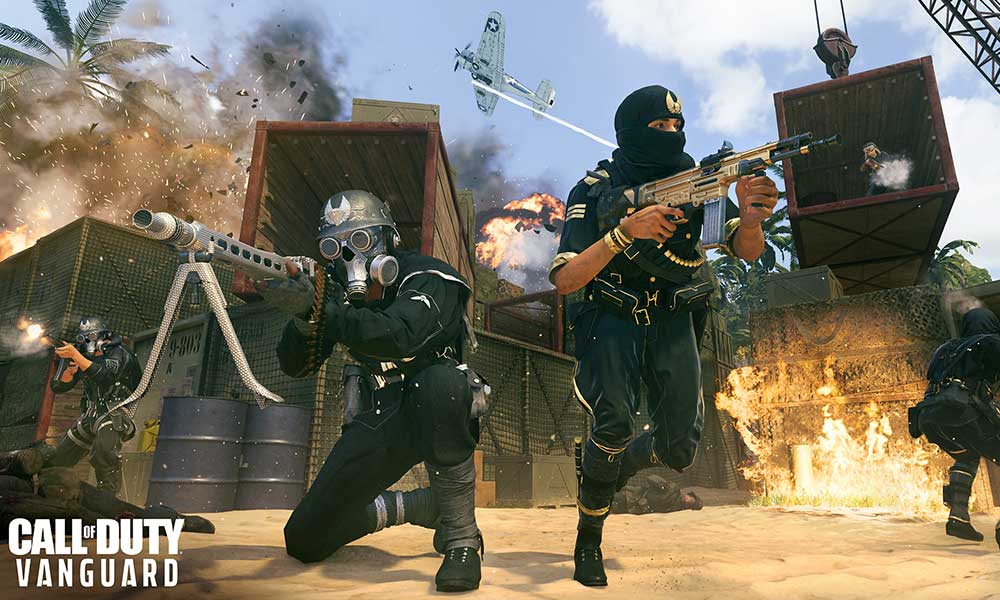 Multiple reports are coming out that while playing COD Vanguard and chatting with friends on Discord, some unfortunate players are encountering the Discord service issue such as lags or stutters in both the incoming & outgoing voice. It’s worth mentioning that the issue doesn’t appear in other multiplayer games with Discord. So, the chances are high that it might be happening due to the Discord Overlay application in some cases.

Read More:
How to Turn off In-Game Overlay in Discord [Disable Method]

If the above method doesn’t work for you, then you can try this method.

That’s it, guys. We assume that this troubleshooting guide was helpful to you. For any queries, you can comment below.