Riot Games’ Valorant is a popular 5v5 competitive character-based FPS multiplayer game launched in June 2020 publicly. Previously the game was available in beta mode and it seems that though Riot Games has improved a lot of issues or features in the Valorant game, it still has some issues or errors. The game is only available for Microsoft Windows but the lack of optimization or in development is causing the Valorant battle pass rewards missing issue to plenty of players. If you’re one of them, check this troubleshooting guide.

As plenty of affected players have reported about this issue, it’s also worth mentioning that the Valorant Support team is also aware of this problem and the team has released an announcement like “We are aware of an issue where the Battle Pass is sometimes not granting content. We will be retroactively granting missed rewards!” Now, if you’re facing this issue and don’t want to wait further, you can check out the guide below. 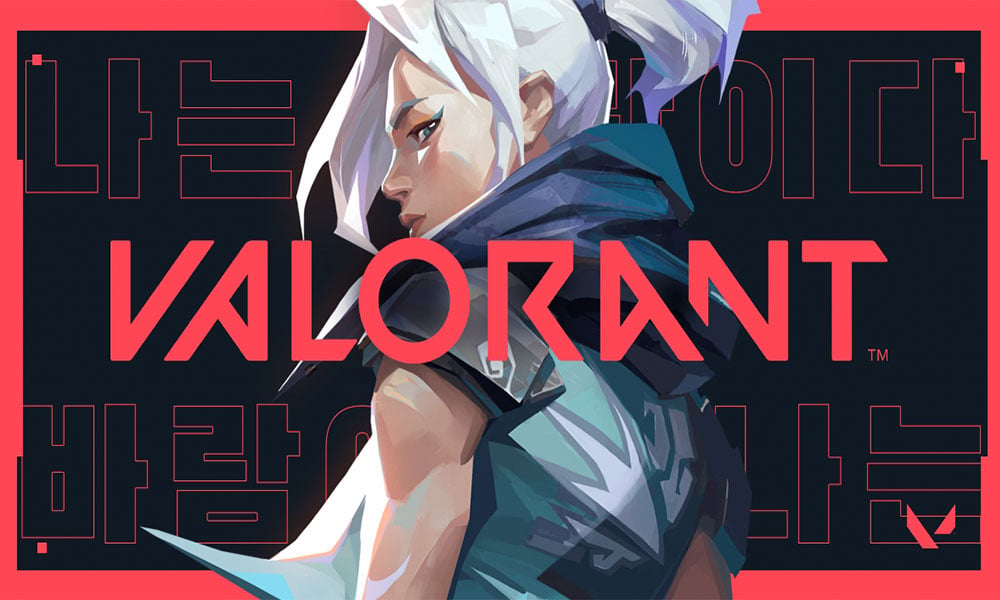 How to Fix If Valorant battle pass rewards are missing?

As the developers and support team is working on this issue, all you need to do is to wait for the permanent fix. However, it’s may not be easy to play the game freely as the rewards missing issue won’t save your game progress. But thanks to the developers who have promised to credit the missing battle pass rewards to your account. The issue has been reported by players from different countries in a while and we can expect that the support team will soon come with a fix.

For KR + JP + OCE +APAC players who didn't get their battlepass + contract rewards at launch, we've rolled out a fix and you should see it in your accounts.
We'll get this out to EU, TR, MENA, RU, CIS, NA, LATAM, and South America as soon as possible in the coming days.

We will keep updating this article once the patch fix or any information will be available. Till then stay tuned for more info.