Alongside the iOS14 and iPadOS 14, Apple also announced the watchOS 7 at its annual Worldwide Developers Conference (WWDC) event.  There are quite a few noteworthy features and a few improvements along the way to the latest watchOS update. These include “shareable and discoverable watch face configurations, sleep tracking and automatic handwashing detection”. Then there are also “additional workout types including dance and a new hearing health feature”. Apart from that, Maps has also been updated with cycling directions and Siri now has the translation capabilities in 11 different languages.

These features are definitely quite impressive and the Apple Watch owners would want to have the taste of the same. But before you head over to our installation steps, there are some important points to keep in mind. To begin with, this is a Developer preview and might be unstable and buggy as well. Furthermore, to download this version, you will have to shell out some bucks and get yourself enrolled in the Apple Developer Program. With that said, if you wish to try it out, then here is how to download and install the watchOS7 Developer Beta 1 on your Apple Watch. Follow along. 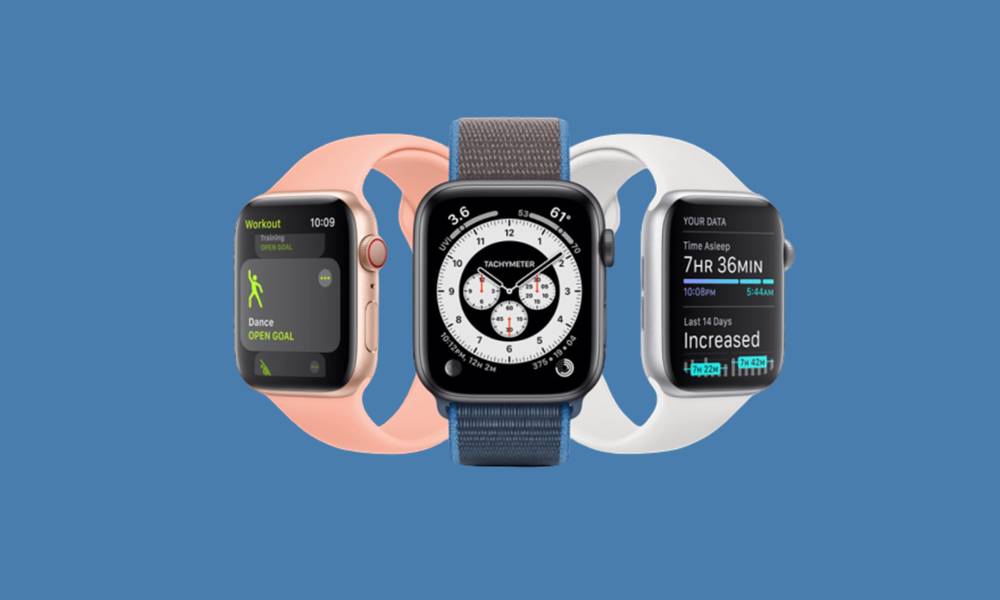 How to Download watchOS 7 Developer Beta 1 on Apple Watch

Before proceeding with the steps, make sure that you are running the latest iOS 14 developer beta update on your iPhone. If you have done so, only then follow the below steps:

Now that you have installed the watchOS 7 Beta certificate, the Watch app on your phone will be able to detect the watchOS 7 updates. Once that is done, you could start with the installation of the watchOS 7 Developer Beta 1 on your Apple Watch. The process for that is near about the same as you would have done for earlier updates. Talking about which, there are two different methods for the update. Choose the one that suits your need. 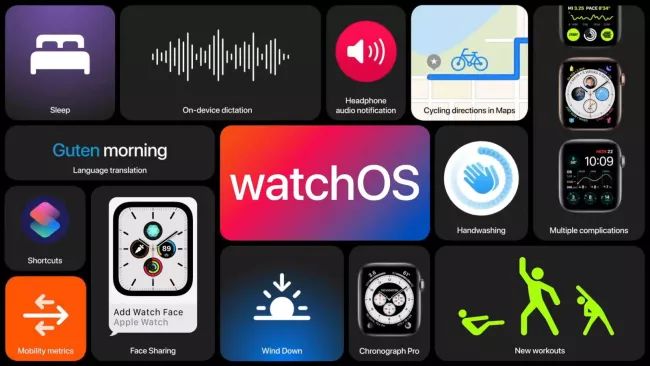 Well, this was the first method to install the watchOS 7 Developer Beta 1 on your Apple Watch. Let’s check out the next one.

Although this method isn’t completely iPhone free, yet a major chunk of the steps could directly be carried out right from your watch itself. Here is how it could be done:

That is all from this guide on how to install the watchOS 7 Developer Beta 1 on your Apple Watch. We have shared two different methods for the same. Do let us know which method you ultimately settled down for. Rounding off, here are some iPhone Tips and Tricks, PC tips and tricks, and Android Tips and Trick that you should check out as well.