Talk about trending multiplayer video games making at the moment and you’d be sure to find Valorant on that list. Launching with its closed beta version in April 2020 with just a few weeks on, hackers have joined in the community of admirers for the game. However, developer Riot Games apparently had them in mind from the onset with the anti-cheat system, Vanguard, that comes with the game.

Certainly, Riot is confident in the efficacy of the Vanguard anti-cheat system as it has gone as far as promising hackers that are able to succeed at cracking it a whopping $100,000. Interesting, isn’t it?

Now, one option that would readily come to mind is to uninstall the anti-cheat and continue playing without it but you surely must have realized that you cannot play the game with Vanguard uninstalled. So, that is not an option after all.

The steps to fix vanguard anti-cheat error are pretty straightforward:

This should get the Vanguard anti-cheat system running again, but this time, in its default service state, without the error.

That’s it! You can go ahead to launch Valorant. It should run without the anti-cheat error surfacing anymore. But just in case it does again sometime later, all you’ll need to do is repeat the steps outlined above. This might seem strenuous and one would wonder why gamers are going through such hassles just for one game when there are many other stable games available to play, but keep in mind that the Valorant game is still in beta and the developers are always working hard to fix errors noticed so far, especially during times like the global pandemic. 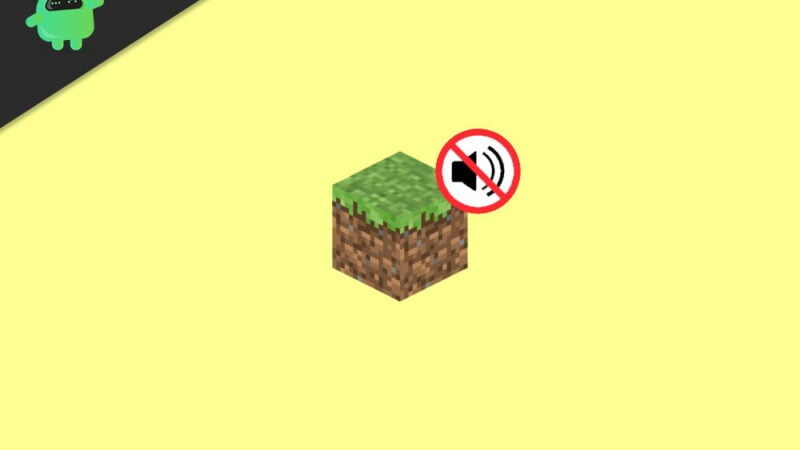 How to fix if Minecraft no sound issue on PC