Mobile Legends: Bang Bang keeps releasing new seasons very often. Some are just monotonous, while some seasons are real exciting ones. It becomes somewhat difficult for its players, who are also known as marksman heroes.

It doesn’t take much time for a well-established player to be converted into someone naive or worthless. However, some marksmen have proved themselves to be worthy for a few seasons. Here is a list of the best of them. 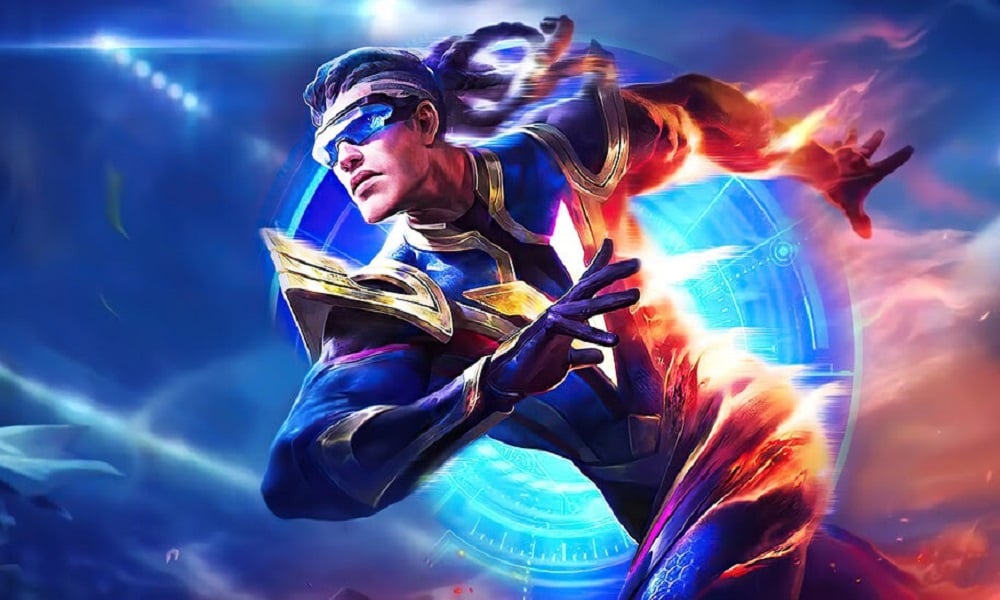 When it comes to the best marksman, Bruno is certainly the best. Players need to spend a significant amount of time with Bruno to unlock his full potential. Bruno is quite underrated. Bruno has every great ability that a marksman would need. Be it long attack range, critical hit chance, a stun, or poke damage. He has Mecha Legs, which will give you a critical hit chance ten times. You will need to practice his Flying Tackle, which is his signature ability. He has got everything that is required for a perfect Marksman 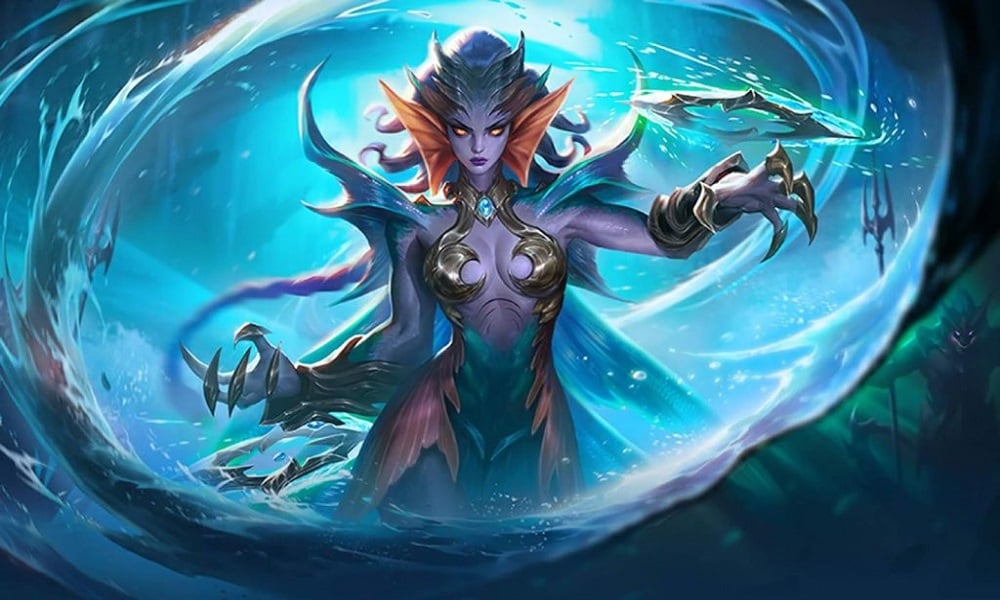 Although she may not look so worthy, Karrie, also known as Granger, exhibits some impressive leadership abilities. Her team-carrying may not seem that attractive. She has the expertise of auto-attacking. This expertise is due to the ‘Lightwheel Mark,’ which comes after facing some spontaneous basic attacks. This also adds to your total bonus of real damage to your auto-attacks. The players should try to put the attack speed on top priority and take a look at Karrie as she goes to town with that damage. 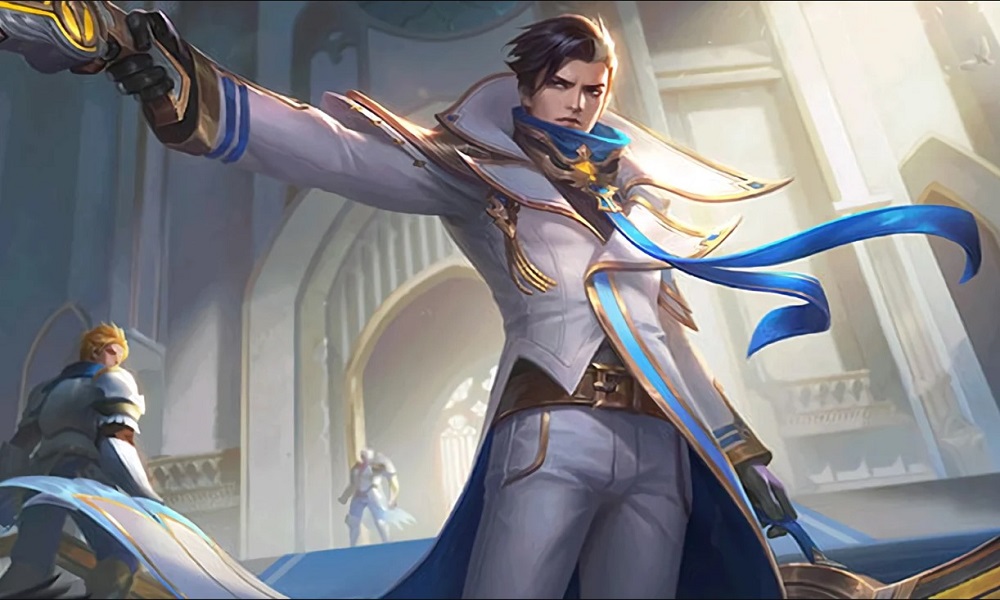 It is observed that among all the weaknesses of the marksmen, the lack of mobility tops the list. These marksmen can combat various kinds of damage, but that should be from a distance. Fortunately, Granger does not has that weak point. The case is quite the opposite of Granger. His strength is mobility. Granger can stay at the arm’s length while knocking his opponents. He has the Rhapsody burst attack ability. He also has the blink ability, known as ‘Rondo’, which allows him to get the cooldown reduced whenever minor damage is done form Rhapsody. 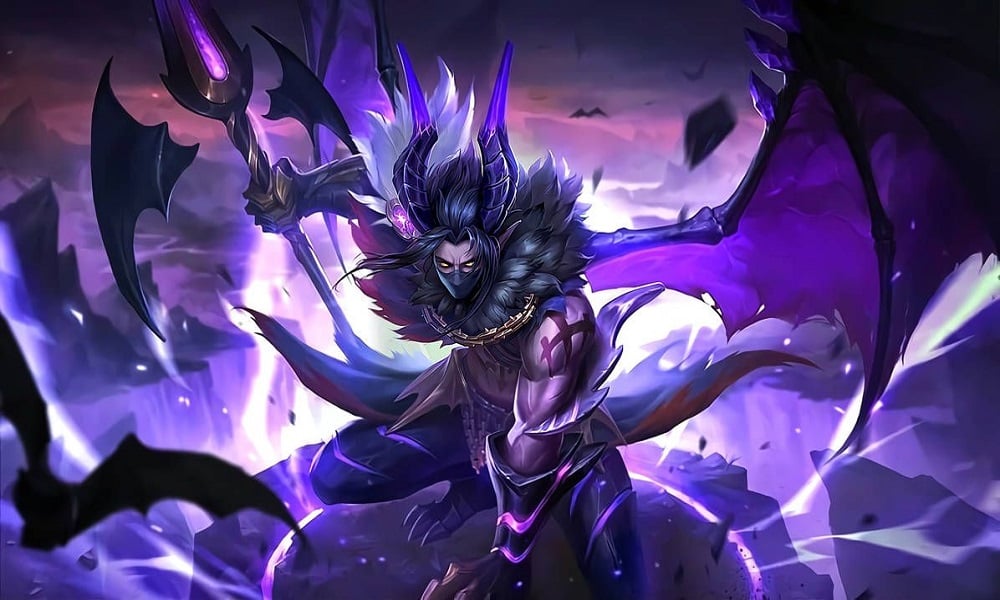 You will always find Moskov with his spear. The spear is his best friend, and he takes it everywhere he goes, even shopping. His spear is very dangerous and can give a great deal of damage. For instance, Moskov’s basic attacks can paralyze the target. He can also stand 80 percent of damage from enemies, which gives him cooldown reduction to the other kind of his abilities. Moskov can give CC through stuns with the help of Spear of Misery. He can also provide a big AOE burst attack by using the Spear of Destruction. However, players should give him some time to farm, so that he survives more. 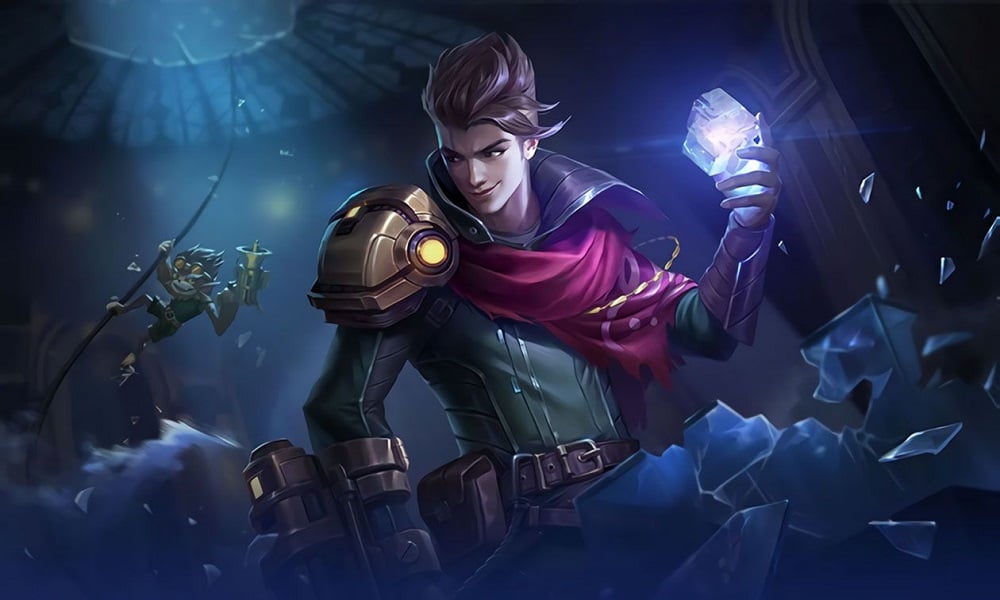 Claude will not look to be that aggressive at first. Players need to spend a reasonable amount of time with him in order to get him to his full potential. Just like Karrie, Claude, too, shows some basic attack skills and has good attack speed. He is more deadly with him, Demon Hunter Sword. This Sword provides him the basic attack abilities as well as gives him the percentage-based physical damage. Claude is very useful during tank attacks. Most significantly, he is very mobile, and for that, he gets a bonus attack speed. 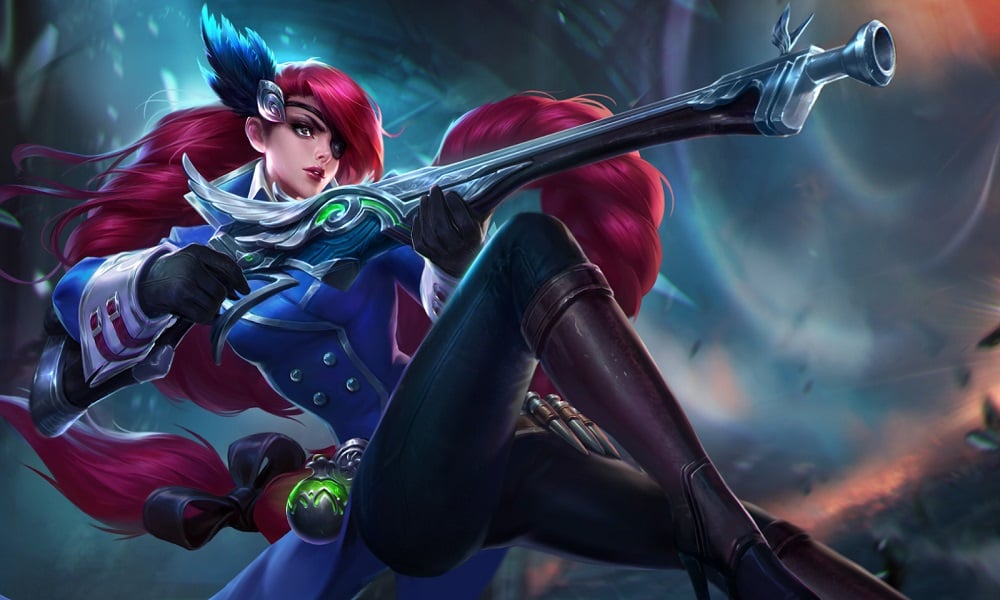 Because of being critical hit damage, Lesley does not need to worry about attack speed. Lesley has got excellent spades. Although she is slow in terms of attack speed compared to other marksmen, she is a sniper, and all she needs is a perfect shot. She keeps on making her basic attacks stronger. Lesley can achieve this either by bonus attack damage from Lethal Shot, which is her passive or by Master of Camouflage. Lesley has the ability to take down an enemy who is at 100 percent health if you have bought the damaged items and the core critical chance. 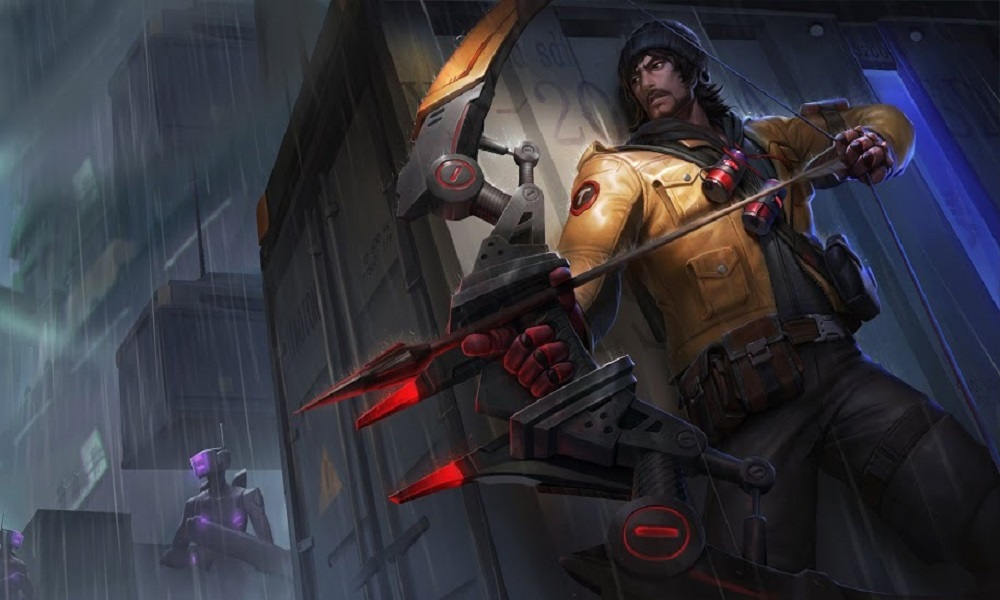 If you are a fan of fun play, you would definitely like Yi Sun-shin. Most of the Marksmen easily defeat Yi Sun-shin. He is confused between a ranged or melee. Often, he is both. From a distance, Yi Sun-shin can use his bow and arrow to knock his enemies. If enemies are very close to him, then he will use his Sword. This switching gives Yi Sun-shin bonus. Most of Yi Sun-shin’s abilities are from the switching styles, such as Blood Floods and Traceless. For these, he uses burst and dash, respectively. 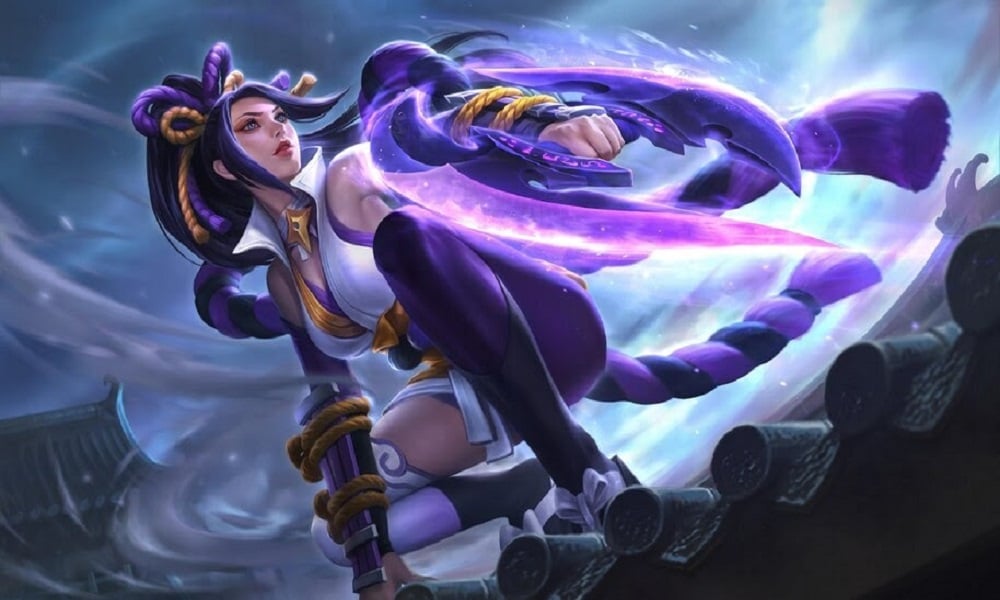 For novice players, Hanabi is always the safest option to play with. If she is at full health, Hanabi’s passive grants lifesteal transform into a shield. This thing makes her stand out the crowd control. Her attacks can bounce from one target to another for a maximum of three times, all thanks to Petal Barrage. Higanbana can be very useful if the enemy and his team are very close. If used correctly and at the proper time instant, it has the power to knock every enemy in the vicinity.

Different marksmen have different abilities, which can help during various events in the game. You can pick up any marksmen according to your choice and enjoy the gameplay. We hope you find this helpful while choosing the best marksman. Check out our Windows Guides, Gaming Guides, Social Media, iPhone Tips and Tricks, and Android Tips and Tricks for more guides. Subscribing to our YouTube Channel can help you win our $150 giveaway contest. If you have any doubts or feedback, comment down below with your name along with the e-mail ID, and we will reply shortly. Happy Gaming