2022’s Overwatch 2 is a free-to-play team-based ultimate 5v5 action FPS video game by Blizzard Entertainment. It’s a sequel to the 2016 hero shooter Overwatch game and running pretty well in the market. As Overwatch 2 has finally been live for PC and console gamers recently, thousands of players are trying to get into the servers simultaneously. Meanwhile, some players face the Overwatch 2 error ‘Sorry We Were Unable to Log You’ notice.

As there are a huge number of active players trying to join the Overwatch 2 servers, several errors appear to the players apart from preventing players from accessing the game. This kind of issue might be due to connectivity, verification, server queue timed-out issues, and more. It has become one of the common and frustrating issues among the Overwatch 2 players, and they are getting kicked out of the server most of the time. 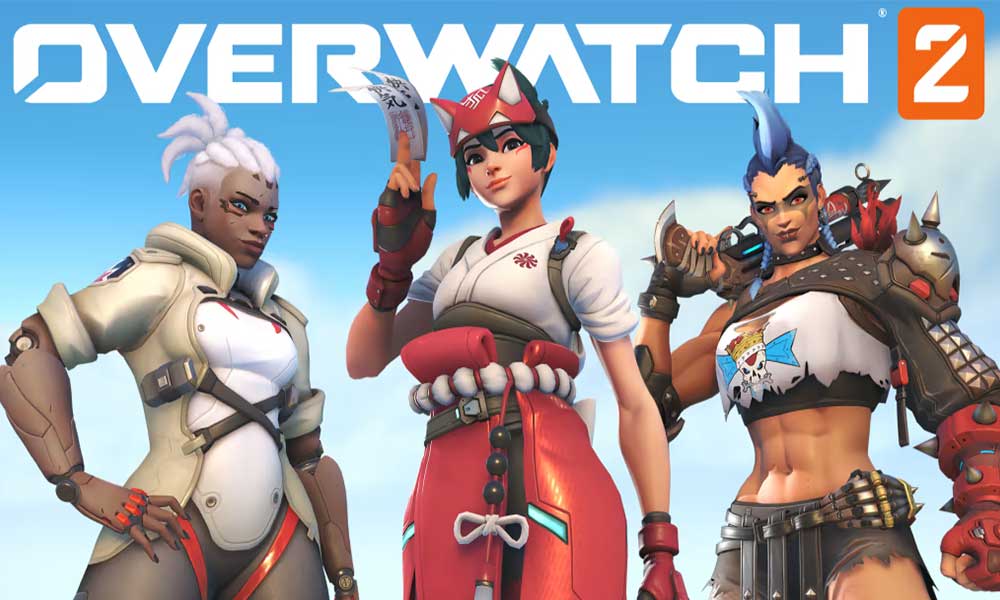 Fix: Overwatch 2 Error ‘Sorry We Were Unable to Log You’

It’s also worth mentioning that a couple of Overwatch 2 players are encountering the BC-153 server login error, which comes with an error message “Sorry, we were unable to log you in. Please try again later. (BC-153)” which also seems quite similar to the ‘Sorry we were unable to log you’ error. There is doubt that both the log-in regarding errors are appearing due to the server overloading issues with Blizzard Entertainment.

Luckily, a couple of possible workarounds mentioned below should come in handy. You should follow the troubleshooting methods one by one until to fix the issue. Even if you’re not lucky enough to get it fixed, it’s worth trying out. So, without wasting any more time, let’s jump into it.

First of all, you should cross-check whether the Overwatch 2 servers are working fine or not. Server downtime or technical fault may cause connectivity issues for the players. You can follow the official Overwatch Twitter account and the third-party DownDetector Overwatch 2 status link to ensure if there is a server issue or not. If there is a server issue for other players, then make sure to wait a couple of hours and try again.

It’s also recommended to check the internet connection at your end by switching to the wired or wireless network. You can try using another network to cross-check the issue. Make sure to perform the power cycle method on your Wi-Fi router to refresh the networking glitch (if any).

If you’re using an outdated Overwatch 2 game on your PC and haven’t updated it for a while, then make sure to follow the steps below to do so. An outdated game patch version may trouble a lot and cause issues with the game launching and connecting to the game servers.

If in case, the Overwatch 2 game doesn’t get updated, then make sure to follow the steps below to check for the updates manually.

The chances are also high that somehow your Overwatch 2 game files become missing or corrupted for several reasons. In that case, verifying and repairing the game files manually is recommended by following the steps below.

Last but not least, we suggest you manually restart your computer to refresh any potential system glitches that may temporarily trouble you. Sometimes this trick also comes in handy.

If none of the methods worked for you, then make sure to wait until developers fix the server-side issue. You can’t do anything else if a technical issue or outage is happening on the servers.