Insomniac Games and Sony Interactive Entertainment did come up with an action-adventure video game called Marvel’s Spider-Man: Miles Morales back in 2020 which is available for PlayStation 4 and PlayStation 5 exclusively. If you’re one of the Spider-Man Miles Morales players on your PS4 or PS5 console and facing some kind of Screen Flickering or Tearing Issue quite frequently then you should check out this troubleshooting guide to fix it completely.

These days screen flickering, screen tearing, lags, stutters, crashes, etc may happen a lot due to plenty of possible reasons not only for the PC version but also for consoles. Developers might be aware of this issue but the chances are high that even after receiving a couple of patch updates, you’re still encountering the in-game bugs or stability issues whatsoever. Now, such issues may appear either during startup or even during the gameplay sessions. 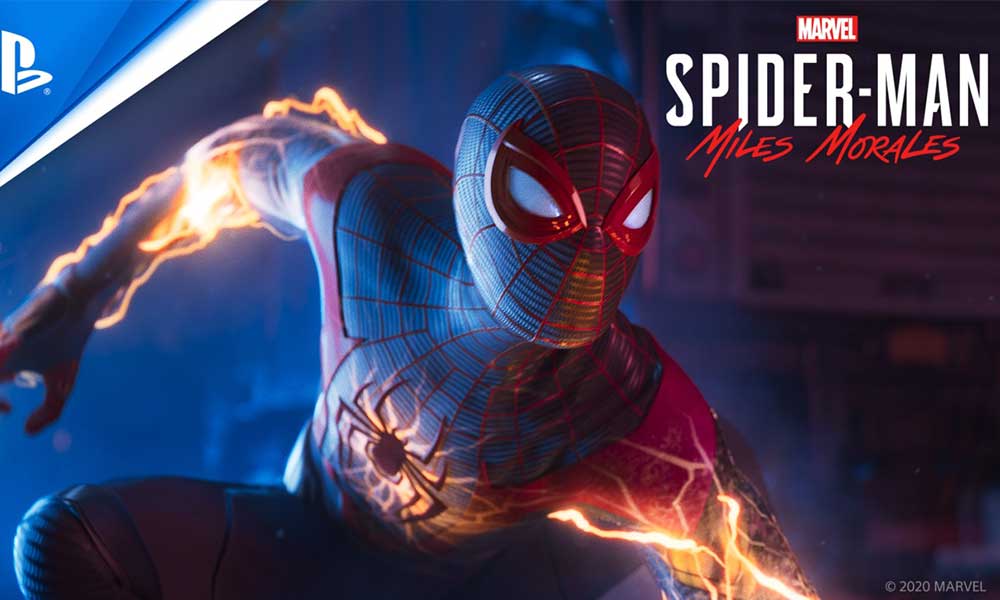 Meanwhile, there are some reports on Reddit has been surfaced for the last couple of years that the screen tearing and shimmering issue becomes one of the most common issues among Spider-Man Miles Morales console players. Whereas some reports are suggesting that even after trying out another monitor or TV or re-plugging HDMI did fix the issue for a few of the affected players, but not for everyone.

Sometimes simply rebooting the game twice in a quick session can also help console users easily fix the screen flickering issue. Therefore, you should try it out before jumping into other methods below. Luckily, here we’ve shared a couple of possible workarounds for you that should come in handy. So, without wasting any more time, let’s jump into it.

You should try using another TV or monitor whatever screen you’re using to check whether the screen flickering issue is still bothering you or not. Some affected Spider-Man Miles Morales players have tried this step and found it useful.

If you haven’t updated the Spider-Man Miles Morales video game on your PlayStation 4 or PlayStation 5 console for a while then make sure to update it by following the steps below:

As mentioned, a fix for the Spider-Man Miles Morales screen shimmering issue will be rolled out soon by the developers genuinely. Till then, we’ll have to wait for it.