Call of Duty: Modern Warfare 2 has gained much popularity in a short period. There are a lot of players who love the game purely. It is because of the gameplay that it offers. The Call of Duty Modern Warfare 2 is developed by Infinity Ward and published by Activision.

Modern Warfare 2 is based on the first-person shooter game, which makes it more exciting and thrilling for the players. There are a lot of players who are only playing this game because it comes with realistic gameplay.

The Silentfire XG6 Muzzle Suppressor is one of them. It is a very powerful attachment, and when it is attached to the weapons, it gets more powerful. Many players are facing difficulty in unlocking. To resolve this confusion, we are here with the guide. Keep on reading to know more. 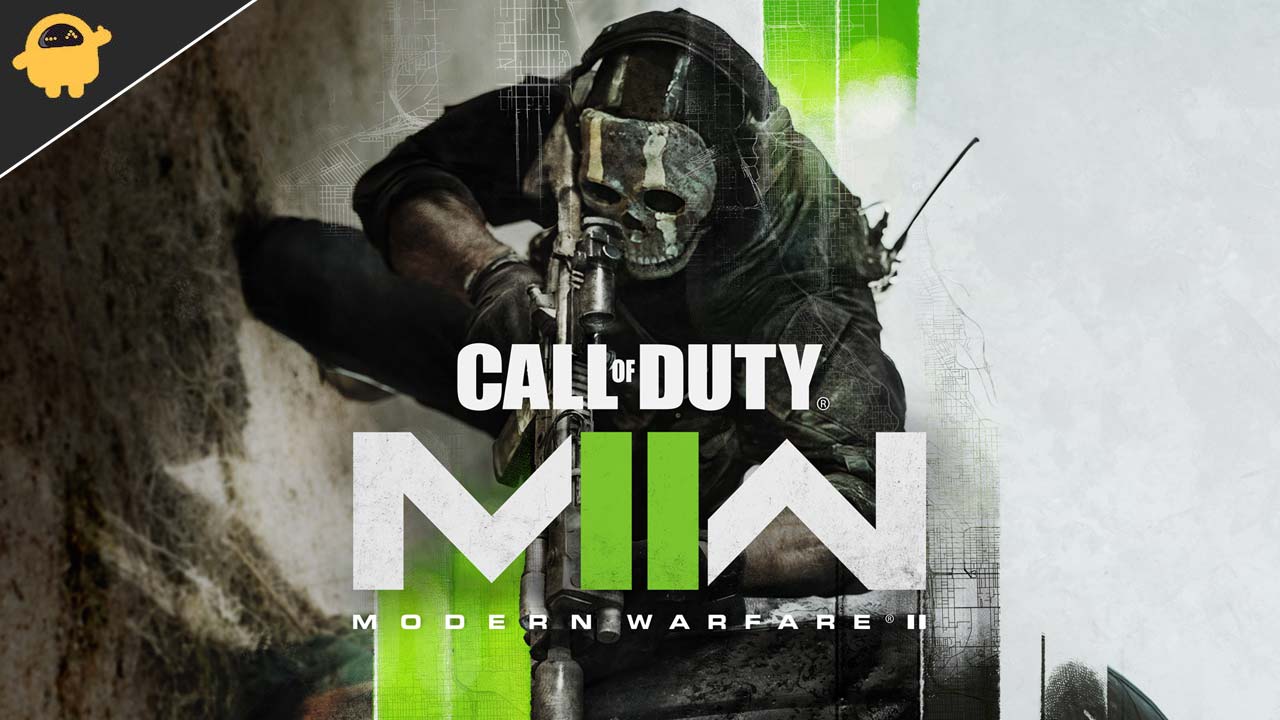 The Silentfire XG6 Muzzle Suppressor is available in the game and brings different power to the weapons. With the use of it, the players will be able to kill the enemies even without any noise. Apart from it, there are some other advantages too for using it with the weapon.

However, the players are facing an issue in that they are not able to unlock it. They are not able to figure out why it is happening. To make it easy to understand for you we are here with the required information that you will need to know. 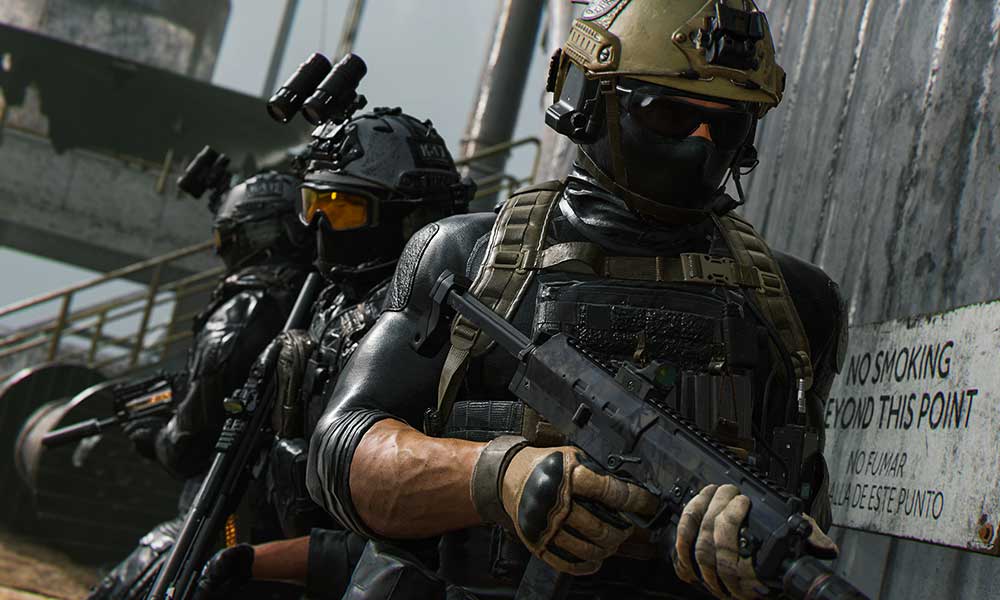 The Silentfire XG6 is not unlockable in the game as of now. It is because the attachment is locked in the game itself. It will be unlocked only after some time. Those who are thinking to unlock it will be not able to do it as there are no steps available for it, especially for the standard multiplayer game.

However, if you are still thinking to equip it and play in the game, then you can easily do it in private matches. All the weapons are unlocked already in the private matches and anyone can play with whatever weapons and attachments that they want. If you are thinking to play it in the normal multiplayer mode, then you will have to wait for some time as currently there is no way available for unlocking the attachment.

We will update this guide, once the attachment will be unlockable in the game.

We hope that you have now got the answer that why the attachment can’t be unlocked in the game for now. This was all for this guide. We will update this guide, once there is some way for unlocking the Silentfire XG6 Muzzle Suppressor for the different game modes.