Riot Games has recently released Valorant as a free-to-play online multiplayer first-person shooter video game. It’s a fast-paced 5v5 character-based tactical FPS game that offers combat missions with powerful heroes and their abilities. However, the newly launched game has some serious issues that most players want to know and solve quickly. Valorant kicked from game error takes the place recently. If you’re also encountering the same issue, then check this article.

According to the plenty of Valorant players, they’re experiencing occasional kicked out from the gameplay during the match. The game force closes and returned to the main menu which seems quite irritating. One of the main frustrating things is that the game doesn’t show any error message or anything else. Only the loading screen appears for a while and then the game kicked out error happens. 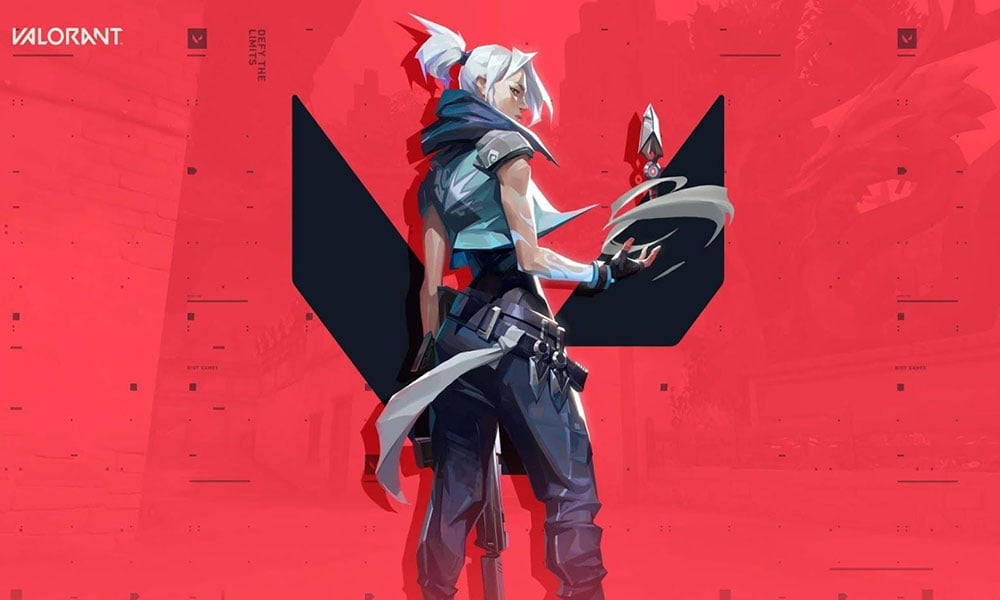 Valorant kicked from game error: Is there a fix?

However, some of the Redditors from the Valorant community have mentioned that the particular issue can happen due to the ban from playing the game. As we all know players can be banned permanently due to cheating or hacking purposes. But not all players become the cheater.

However, it’s worth mentioning that even in multiplayer mode, plenty of players have assumed that the full squad gets banned instead of one player. One thing is clear that there is no server-related issues happening for the Valorant. As the ban process isn’t happening directly or no one is receiving any message, the issue is getting complicated among the Valorant players.

There is no official announcement available yet on behalf of the Riot Games. Meanwhile, the interested or affected players can visit the official Valorant site or can follow the Riot support Twitter page in order to get notified with the latest updates or any further assistance. Till then stay tuned for more info. For further queries, you can comment below.