On this page, we will guide you to install the unofficial Android 13 Custom ROM on Moto G40 Fusion (codenamed hanoip). If you are someone who wants to install the vanilla version of Android 13, then this guide is for you.

Moto G40 Fusion is the most affordable Motorola phone launched in the country alongside the Moto G60 a couple of weeks back. The device features a 120Hz display and a 6,000mAh battery and is powered by an octa-core Qualcomm Snapdragon 732G SoC coupled with up to 6GB of RAM. Moto G40 Fusion sports a triple rear camera setup that comprises a 64-megapixel primary sensor with an f/1.7 lens and an 8-megapixel secondary sensor with an ultra-wide-angle f/2.2 lens, and a 2-megapixel depth sensor. 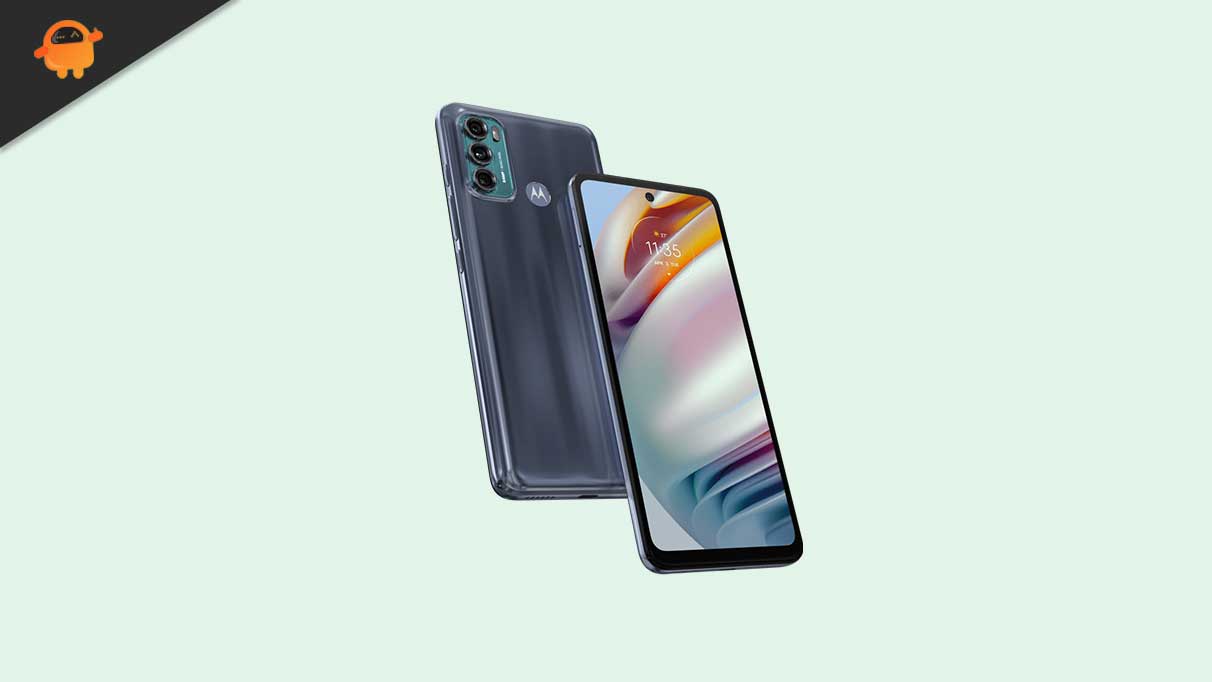 The Moto G40 Fusion features a 6.8-inch IPS LCD panel with a resolution of 1080 x 2460 pixels. The screen refreshes at 120Hz, and it is an HDR10 display. Yes, we don’t get the deep blacks of AMOLED, but the high refresh rate of 120Hz is a good addition from Motorola. Under the hood, we have the Qualcomm Snapdragon 732G based on an 8nm manufacturing process. It is an octa-core processor with two Kryo 470 Gold cores clocked at 2.3 GHz and six Kryo 470 Silver cores clocked at 1.8 GHz. For handling the graphics-intensive tasks, we have the Adreno 618.

The smartphone runs on Android 11 out of the box. It comes in two storage variants: 64GB internal storage + 4GB RAM and 128GB internal storage + 6GB RAM. In terms of communications, we have Wi-Fi 802.11 a/b/g/n/ac, Bluetooth 5.0, GPS, NFC, Radio, and USB Type-C 2.0. For sensors, we have a rear-mounted fingerprint sensor, accelerometer, gyro, and proximity. The battery inside the smartphone is a 6,000 mAh cell which should easily get you through a full day of extensive usage. The smartphone can be charged quickly, too, using the 20W charging adapter included in the box. The smartphone is available in two color options: Dynamic Gray, Frosted Champagne.

How to Install AOSP Android 13 on Moto G40 Fusion

As the title suggests, here we’ve shared the requirements and steps to flash the AOSP Android 13 build on the Moto G40 Fusion (hanoip) variant.

Before we begin with this procedure, I would strongly recommend you create a backup of your device storage and all your files stored on your device. Moreover, it is advised to follow the steps mentioned in this post carefully to avoid permanent damage or brick your device.

You can skip this adb and fastboot part if you have already installed TWRP Recovery on your Moto G40 Fusion.

You must first unlock the bootloader on your Moto G40 Fusion to enjoy any custom ROM.

Here, you will find all the Android 13 custom ROM for your Moto G40 Fusion (hanoip).

Your device will now boot to the newly installed OS. With this, we conclude the guide on installing the AOSP Android 13 on Moto G40 Fusion. Remember that the first boot might take up some time, and you might have to set up your device from scratch.

Flashing the ported Android 13 on your Moto G40 Fusion will give you an early taste of the latest Android OS version. It looks like the Moto G40 Fusion model won’t officially receive the Android 13 update from the manufacturer. So, it’s a good idea to get most of the features and visual treatment. However, if you find any extra bugs or stability issues, you should report them to the respective forum.