The Deathblade is one of Lost Ark’s most intriguing character classes which can play like a dream with the right build. The unique ability to wield three swords at once is the key highlight of this character. Ultimately there are no bad choices. And just like any other class, Deathblade can be the right character for you if you have access to the right build and skill structure. So if you have chosen to walk the path of Dealthblade, this best build guide will help you for PvE and PvP battles.

Deathblade carrier three health orbs which you can recharge during combat. However, you will not be able to charge them manually which can be a downside if you are a fan of micromanaging each skill for a character. The main advantage of this character is its incredible fun and challenging gameplay with a lot of energy and potential to increase your game rank. So here is the best build guide for Deathblade characters for your PvP and PvE battles. 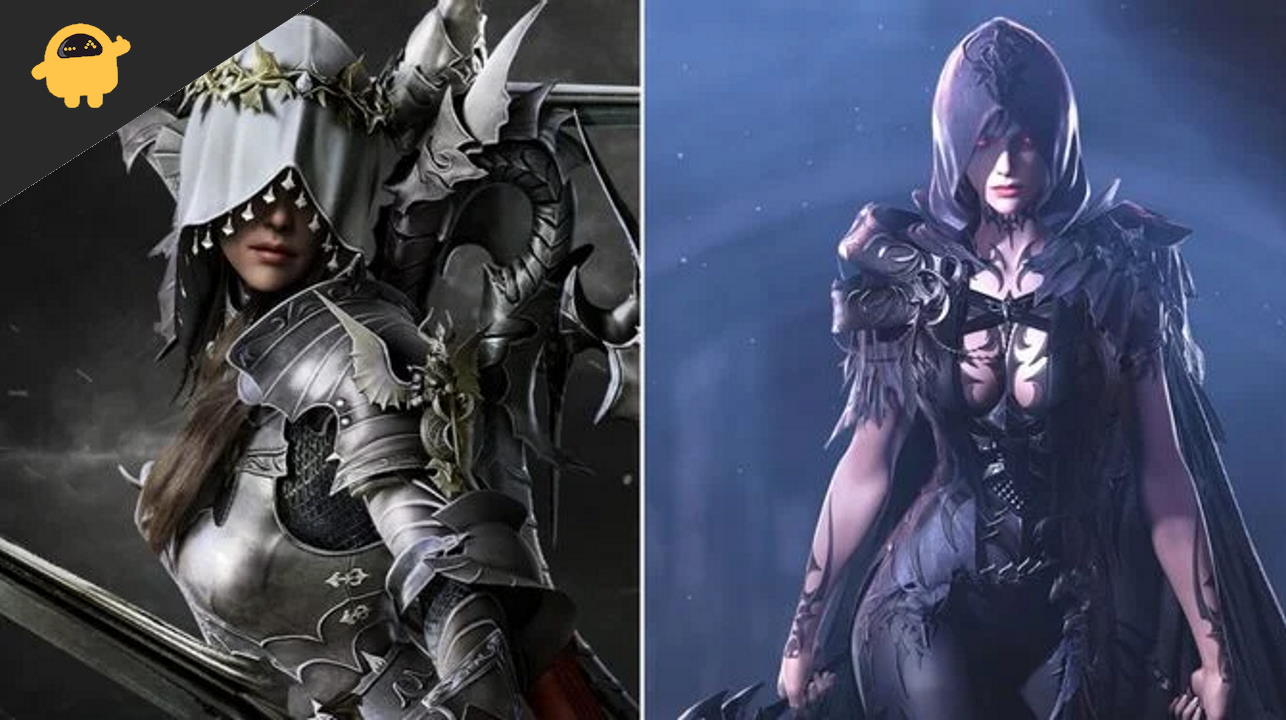 Lost Ark’s Deathblade is the more traditional Assassin out of the two Advanced Classes. Slicing her enemies into ribbons and getting out without a scratch is her speciality. Here is the best build which suits her character and playing style.

Deathblade is shaping up to be a powerful class for various regions. This class has the perfect blend of PvE damage and PvP viability, making it a great class for beginners as well as experienced MMO players that want a flashy, agile class.

Considering the game’s main story is largely PvE content, it’s good to have Deathblade PvE build ready in your arsenal.

It is an engraving that provides multiple buffs for activating Deathblade Arts. This is quite a strong build and can be beneficial in many situations if you have the right gear.

In terms of the best PvP build for Deathblade, we recommend:

Unlike its PvE builds, Deathblades can hit the ground running in PvP quite easily. This build is especially for players to wish to play as rouge or a martial character.

This brings us to the end of this Best Lost Ark Deathblade Build. Please note that such builds are purely subjective and may vary from player to player. So feel free to tweak this build to fit your playstyle as needed.