With and every day passing away, we’re heading towards a new future of this world and Virtual Reality (VR) is one of them. It looks like that the most advanced all-in-one VR system Oculus Quest 2 is a game-changer for those who love the VR gaming experience a lot. But if you want to share with your friends or family what you’re seeing in VR on a bigger screen like TV then follow this guide on How to Connect and Cast Oculus Quest 2 to TV.

Here we’ll be sharing with you easy ways to cast your VR screen to a TV screen either directly via the headset or via a smartphone. Sounds cool, right? Yes! It’s possible and Oculus Quest 2 VR headset has an inbuilt option to share/cast the visuals to a TV or Chromecast device very easily. As mentioned, to cast the Oculus Quest 2 experience to a TV, you’ll require the VR headset and a Chromecast device.

How to Fix Oculus Quest Black Screen of Death?

How to Charge Oculus Quest 2 Controllers 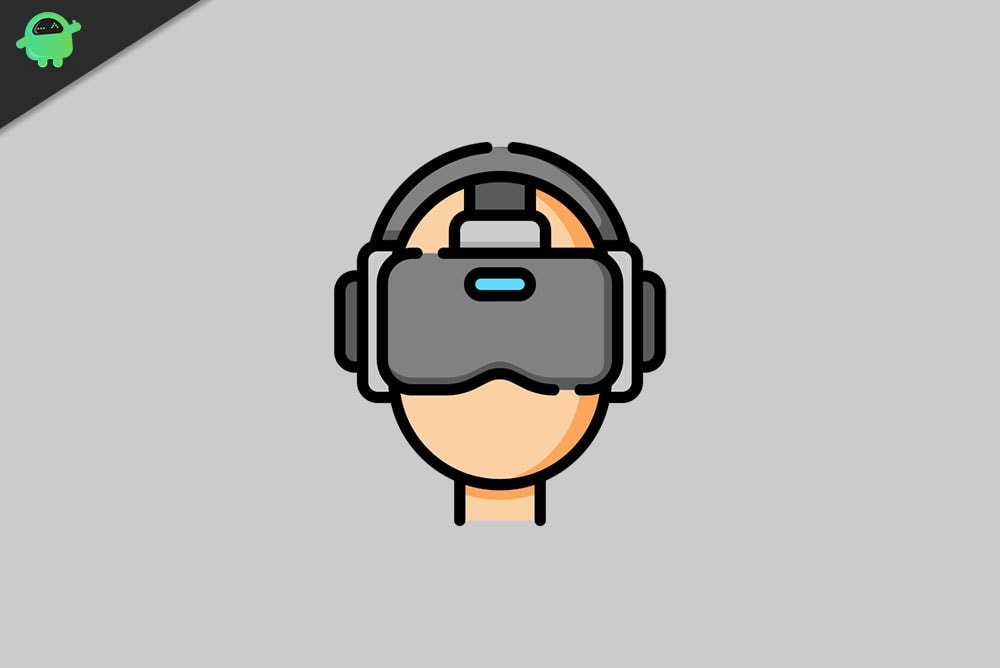 If in case, your TV or smart screen has Chromecast by default then it’ll be easy for you. Otherwise, you’ll need to purchase a Chromecast dongle for sharing content at the same time. Both the Oculus headset and the TV should be connected to the same Wi-Fi network. It’s necessary.

One of the better ways to use the headset in order to share the screen with your TV. Just power on both the TV & headset then put on the headset and let’s jump into the guide below.

You’ll see a notification that the screencast has been started. A red dot will start appearing on the right-side of your viewing interface that indicates a recording or streaming is going on. Now, what you see in the Oculus Quest 2 VR headset, it’ll also show up on your connected TV, or a smart screen, or a smartphone in real-time.

Steps to Cast Oculus Quest 2 to TV via a Phone

If you’re using the Oculus mobile app then you can control screen-casting to different devices using your mobile phone. This can be another easiest solution if you’re not comfortable with the Oculus headset interface.

Whether you’re using the mobile device or the headset, you can easily stop the screen-casting.

The screen-casting feature of your Oculus Quest 2 VR headset is a great way to share the visual experience with others very easily. If you’re new to virtual reality or a die-hard fan of VR gaming, the words may seem short to describe how stunning it is.