Dead by Daylight became an instant success when it was released for PC back in 2016. Then in a couple of years, we got its console version for Xbox One, PlayStation 4, and Nintendo Switch. And then again, in 2020, we had PlayStation 5, Xbox Series X/S, and Google Stadia versions available for gameplay.

Over the years, the developers have pushed out new features gradually to the original title. And now people wonder whether the developers will even release a second title of the game. With such a high success rate, people are speculating on a second title, but it is uncertain. But whatever information or speculation we have on Dead by Deadlight 2, we will discuss it here in this article. So without any further ado, let’s get into it. 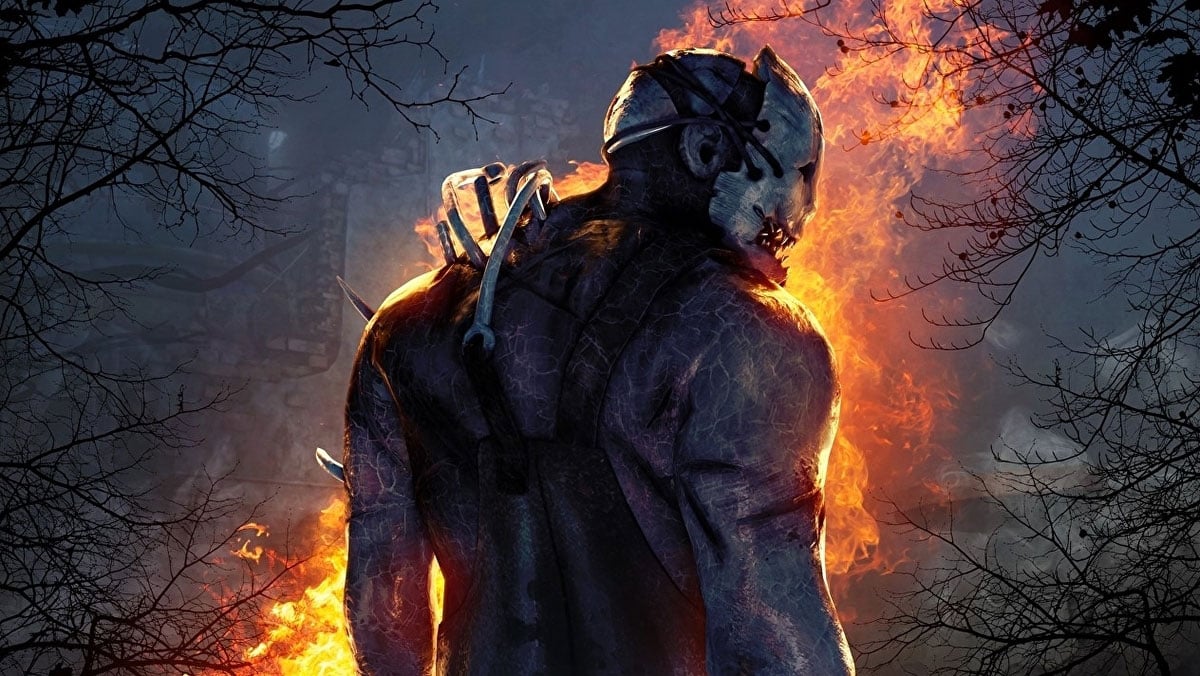 Dead by Daylight was a big success for its stunning graphics and unique gameplay mechanics. So for the second title, people are expecting more.

This is a survival horror video game developed by Behaviour Interactive. It is played in one vs four online multiplayer setups with one player playing as the killer and the other four players as survivors. The survivors will attempt to escape the killer, while the killer will do its best to capture and sacrifice the survivors to the Entity.

The four surviving players cannot harm the killer in any way. All they can do is fix the generators placed all around the map to generate a gate that will eventually lead to their escape. The survivors can use objects like plants, closets, and other things to evade the killer. And the killer can directly harm the survivors affecting their health and speed to catch and sacrifice them eventually.

Behaviour Interactive has pushed out updates and downloadable content over the years. The players can unlock these skills and packs to survive better or attack each other. As of now, Behaviour Interactive has said nothing about a sequel to the original title. There are only rumors among the game’s fans about the developers releasing a sequel in 2023 or 2024. Some suggest that the developers will only push out incremental updates to the original title without making a sequel. Everything new will just be added to the game already available for everyone to play. Since there is no confirmation, we have to take all of this information with a pinch of salt.

How to Fix Dead by Daylight Error Code 8012

If the sequel does release in the speculated timeline, we will surely see it being released for PC, PS5, and Xbox Series X/S. However, Behaviour Interactive will probably not provide support for older generation consoles like PS4, Xbox One, and Nintendo Switch.

So this is all about the release of Dead by Daylight 2. If you have any questions or queries about this article, comment below, and we will get back to you. Also, check out our other articles on iPhone tips and tricks, Android tips and tricks, PC tips and tricks, and much more for more helpful information.