In October 2022, Call of Duty: Modern Warfare II has been released as a first-person shooter video game, developed by Infinity Ward and published by Activision. It’s a sequel to the 2019’s Modern Warfare title which is running pretty well and players are having a great time with the addition of Warzone 2.0 too. However, several players are encountering issues with the MW2 Twitch Drops Rewards Not Showing or Missing while playing the game.

Devs have included Twitch Drops in Call of Duty: Modern Warfare II which allows players to get into the rewards by watching their favorite Twitch streamers. This Twitch Drop system offers in-game rewards to the MWII players to the inventory but it’s quite unfortunate that some players are not receiving or got missing from the inventory. Now, if you’re one of the victims then make sure to follow this troubleshooting guide to resolve such an issue or bug. 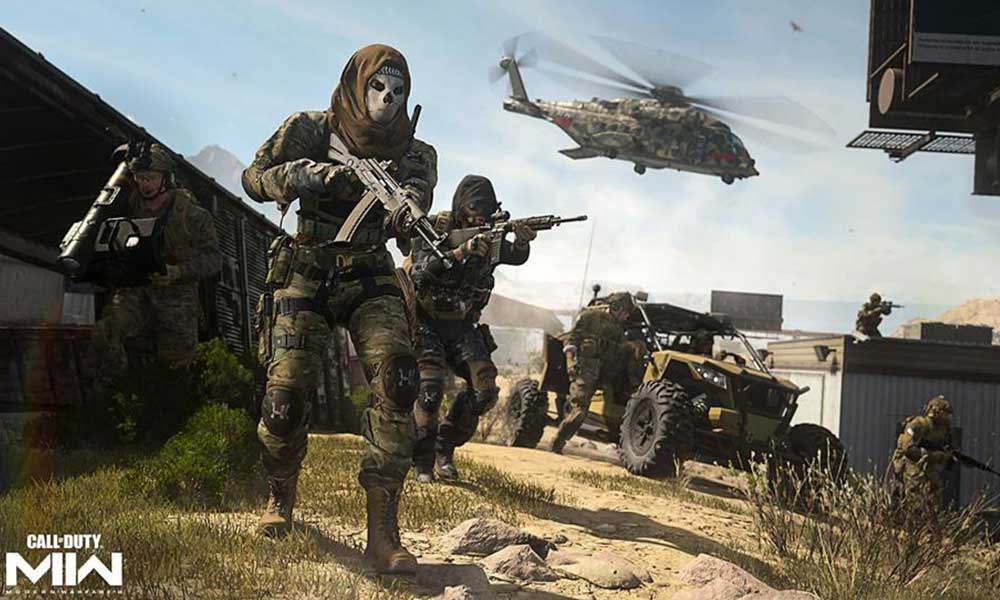 Sometimes Twitch drops promotions require to run on Twitch so that interested fans or players can earn access or reward by watching live streaming content from their favorite Twitch streamers. Unfortunately, Modern Warfare II players are unable to get rewards in inventory even after completing the provided task in the game. It’s considered to be a bug or an issue that can be fixed by the developers.

However, there are a couple of possible workarounds mentioned below that should come in handy. Before getting into the troubleshooting methods, make sure to take a quick look at the current Twitch Rewards for MW2 below.

First of all, you should try rebooting the COD Modern Warfare II game on the PC or console to ensure there is no issue with the game glitch or cache data.

2. Check for the Game Updates

If in case there is an issue with the game files and they somehow get corrupted or missing, then make sure to perform this method to easily check for the issue.

4. Check for the Registration

Plenty of COD MWII players have reported that Twitch Drops had some registration issues. Maybe unverified accounts or connecting Activision accounts to Twitch incorrectly can cause such an issue. It can result in Twitch Drops Rewards not showing or missing in the game inventory. It’s best to check your registration properly as the on-screen instructions or joining the forum.

5. Wait for Devs to Push an Update

It’s quite possible that Twitch Drops might not work that well whenever servers are down or the drops are unavailable. Twitch Drops seem to be a temporary event that basically works only a few days per month. Therefore, you will have to wait for the developers to come up with a patch fix soon until the problem gets fixed.

You should try running the MWII game in Safe Mode to ensure there is no issue with the game. Sometimes issues with the game resources or corrupted files might trouble a lot.

How to Claim MW2 Twitch Drops?

If you’re interested to claim Modern Warfare II Twitch Drops then you’ll have to watch a Twitch channel that has Modern Warfare 2 drops enabled. If you’re one of the lucky persons then you may receive a notification that will appear in the Twitch Window. Once done, you can follow the steps below: