Certainly, Valorant becomes one of the most popular tactical-based first-person shooter online multiplayer games in the gaming industry. This time ‘Riot Games’ has come up with a pretty improved and well-optimized video game than its previous releases. However, it seems that the game has some unexpected errors on the Windows platform that most of the players don’t even figure out and Valorant Couldn’t Install Required Dependency is one of them.

Talking about the Riot Vanguard, it’s meant to keep protecting the game system and the players to get easily hacked or cheated by hackers. So, in a simple line, it works as the Anti Cheat program for the Valorant and necessary to have installed or run in the game.

However, sometimes the Riot Vanguard can also cause issues and Valorant shows an error. Though there is no specific information pops up with the error, fortunately, we have got a couple of possible fixes below. 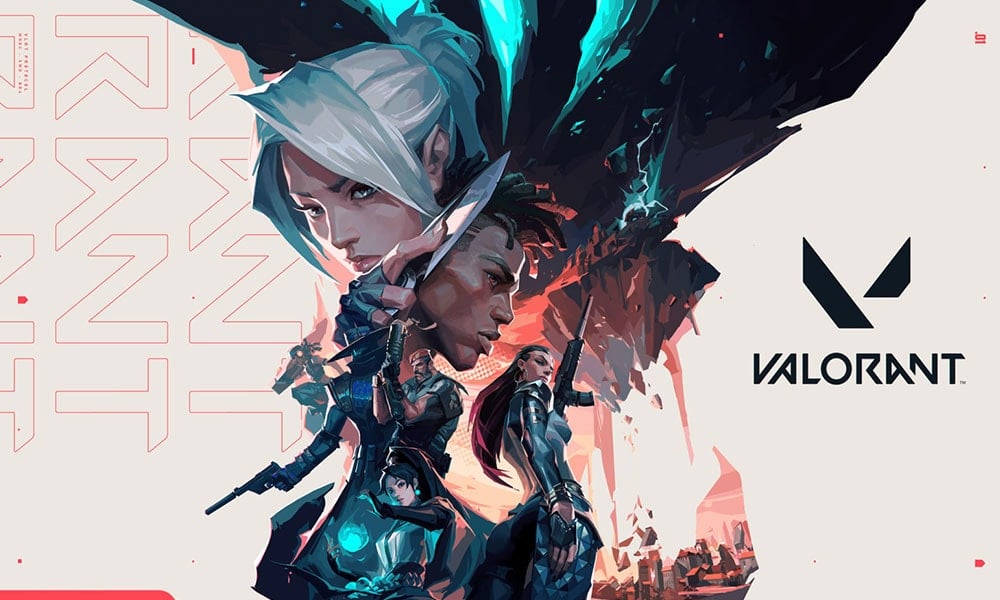 As the title suggests, Valorant players are getting an error message that says “We couldn’t install a required dependency” and the problem is related to the Riot Vanguard anti-cheat system. So, in order to fix this issue, there is one recommended solution provided by Riot Games Support officially. Check below:

Heyo, so in order to fix this, you'll have to do an uninstall of VALORANT and Riot Vanguard. You can do so by following the steps here: https://t.co/9ZeRZhntTA ~dArt 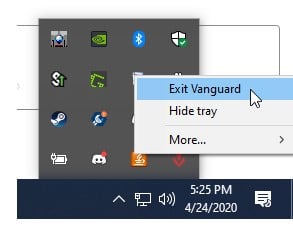 Hmmm…if those steps didn't help resolve this, best thing to do is to create a ticket so we can work with you more in-depth 1:1. You can create a ticket here: https://t.co/Kd4GHhowE3 ~dArt

However, if in case, anything goes wrong and reinstalling Vanguard won’t come in handy for you, then Riot Games Support has suggested creating a support ticket for in-depth assistance. You can create a ticket here.

How to Fix Valorant Error Code 84