Riot Games has come up with a pretty advanced and optimized tactical multiplayer first-person shooter video game called Valorant a couple of months ago. Initially, Riot Games has offered closed beta access to limited players, and then the stable version releases for Microsoft Windows only. Form the beginning, the game has a couple of errors and bugs that players have been addressed. Now, most of the Valorant players are getting the vcruntime140.dll Missing Error after downloading the 1.07 Patch.

So, if you’re also one of the victims and unfortunate enough to already downloaded the latest patch update, then this troubleshooting guide is only for you. If in case, you haven’t updated to the Patch 1.07 yet, then we will recommend not installing it until Riot Games releases a hotfix update for this vcruntime140.dll error.

Although this new patch update brings huge changes and improvements in the game, the vcruntime140.dll error will ruin all of your gameplay experience as the game will fail to launch. So, it’s always better to have something instead of nothing. At least players can run the game and play matches. Isn’t it? 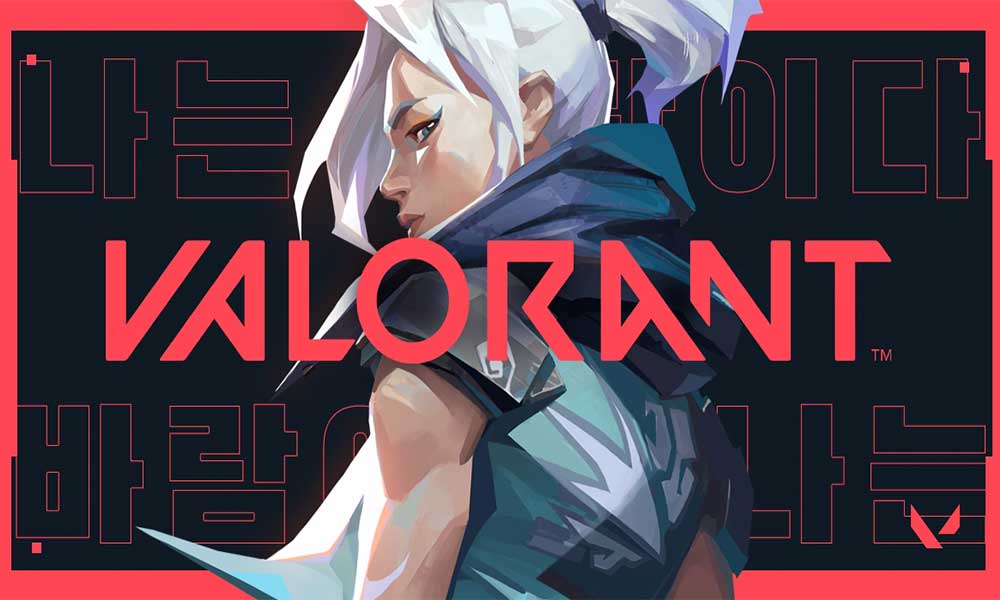 Luckily, Riot Games has acknowledged this particular issue that the vcruntime140.dll missing error is affecting so many players after upgrading to Patch 1.07 and a hotfix is one the way.

We're aware of the "VCRUNTIME140_1.dll missing" error affecting some of you after deploying Patch 1.07. A fix is on the way! In the meantime, you can work around the issue by downloading the appropriate runtime from Microsoft here: https://t.co/AFoafxSI4P

Meanwhile, the affected players can try to resolve this error temporarily by doing the following steps.

However, if in case, due to some unfortunate reasons, you’re still unable to launch the game due to the same error, then it’s recommended to uninstall and reinstall the game from the official Valorant website. Although this isn’t a good idea at all, you can at least try instead of waiting further.

How to Fix DLL File Missing Error on Windows 11/10\

How to Fix Msxml4.dll Not Found or Missing Errors

Otherwise, you have to show some patience as Riot Games developers are working on a hotfix and it will release soon. That’s it, guys. We assume this guide was helpful to you. Feel free to ask in the comment below for further queries.