There is nothing to say much about Minecraft and its gameplay or popularity in the gaming market. But it mostly happens that in this open-world gameplay, plenty of Minecraft players may die (far from home) and all of the collected items or loot goes unused which is quite unfortunate. So, if you’re unable to keep alive yourself and you’re obviously far away from your home in the gameplay, there is nothing to do further. So, if you’re already tired of losing your precious loot items, make sure to follow this simple and useful guide to know more about How To Keep Inventory When You Die In Minecraft every time.

Is Minecraft Shutting Down in 2021?

How to Cancel Minecraft Realms Subscription

It’s very much frustrating that after exploring a lot of places and hard working in the game, all of your collected inventory will get lost whenever you die. So, it’s worth mentioning to use the game cheat or command trick on your respective Minecraft edition to allow yourself to be in the game again even after dying in order to keep your inventory alive. Well, the solution is interesting and you can use the trick very easily. So, let’s jump into the steps below. But make sure to have the following version of your respective Minecraft Edition to use the cheat command. Whereas some of the editions aren’t compatible with the cheats.

NOTE: Minecraft Pocket Edition (PE), Xbox One, PS4, Nintendo Switch, and Windows 10 Edition are now known as ‘Bedrock Edition’. So, don’t get confused while following the steps to Keep Inventory When You Die In Minecraft. 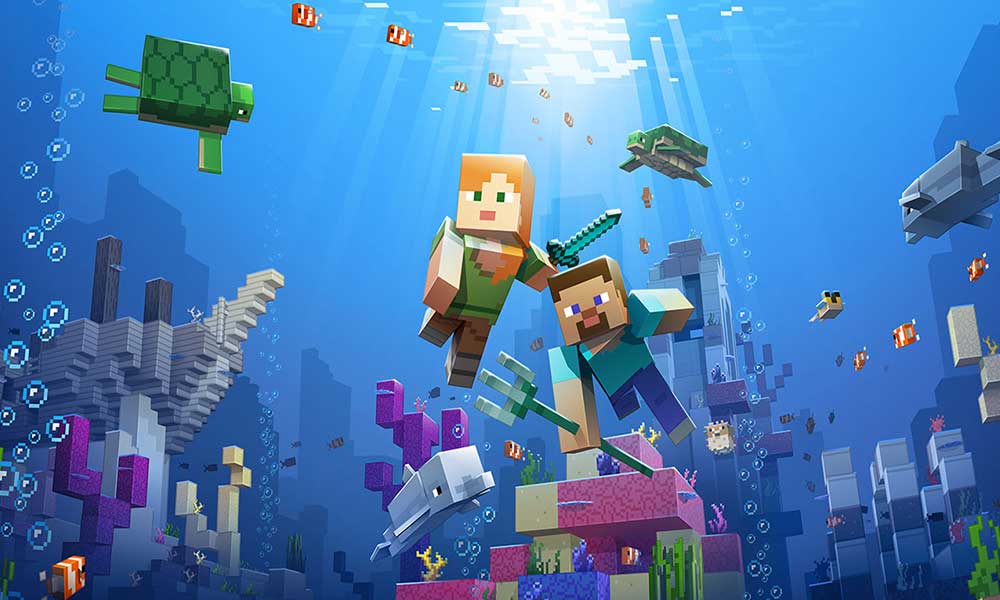 How To Keep Inventory When You Die In Minecraft

First of all, you’ll need to turn on cheats or commands for your Minecraft version. To do this:

1. Turn On Cheats or Commands

In order to Keep Inventory alive When You Die In Minecraft, the keep inventory command for all the Minecraft edition will be the same as below:

But if you want to lose your inventory after dying, use the below command:

3. Steps to Enter the Command

Here you have to open the chat window and then enter the command.

How to Open the Chat Window

This is how you can easily get back all of your looted items or inventory even after dying in the game. That’s it, guys. Feel free to ask in the comment below for further queries.