Finally, here is the big update. Now you can download and install Lineage OS 16 on Galaxy S7 Edge (hero2lte). The XDA Recognized developer Ivan_Meler has started working on the next version of Lineage OS based on Android Pie called Lineage OS 16. But be careful, we are not responsible if you brick your device or do something wrong. This update may not be a stable update and we don’t even say when exactly the next version comes out. So be patient. If you want to try, then take a complete backup of data on your device or create a Nandroid backup using TWRP Recovery. 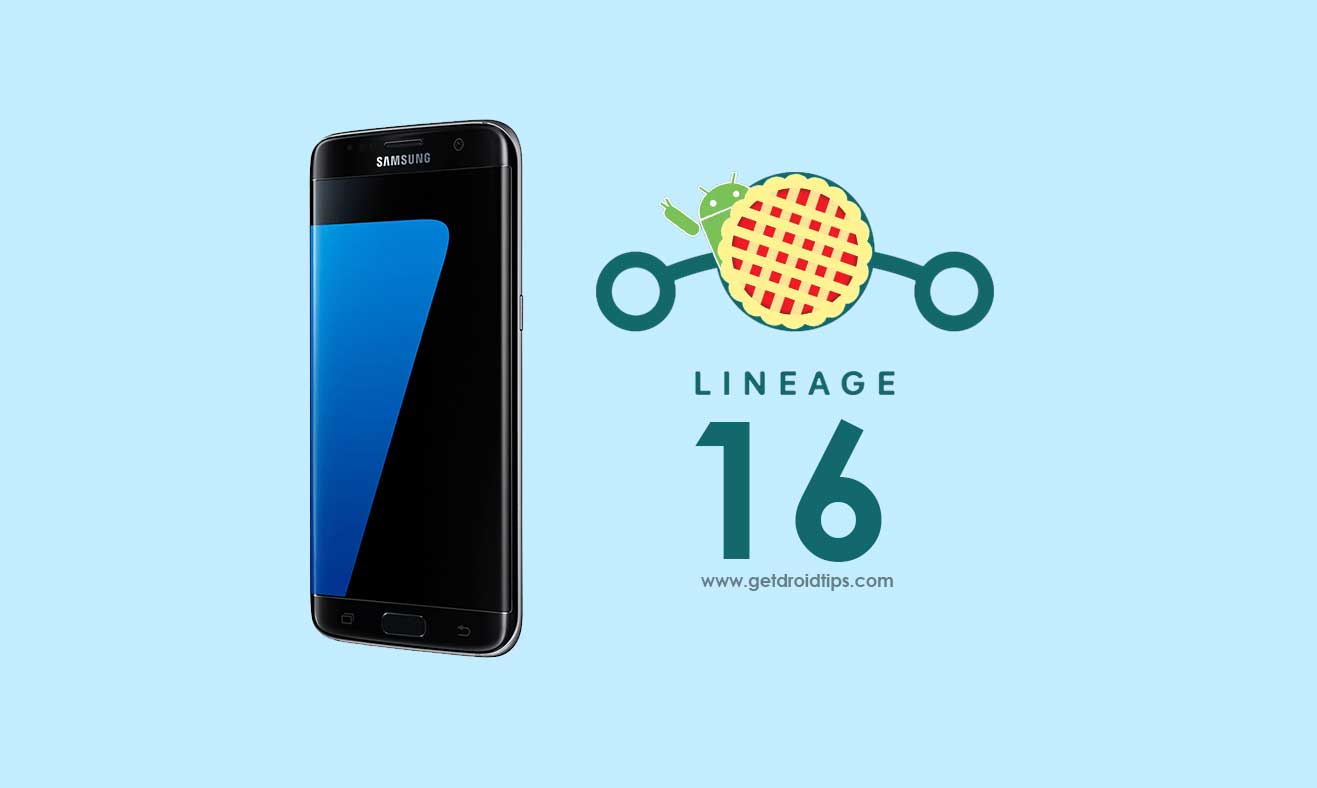 To install Lineage OS 16 on Galaxy S7 Edge , your device should have Bootloader Unlocked and should be running on latest TWRP Recovery. If you have all this, then you are good to try the new Lineage OS 16 on your device. Follow our guide on how to upgrade, but before that. Let’s understand the features of Android 9.0 Pie and Lineage OS 16.

Specifications: Samsung Galaxy S7 Edge features a 5.5-inches display with a screen resolution of 1440 x 2560 pixels with Corning Gorilla Glass 4 protection. The smartphone is powered by Octa-core Exynos 8890 Octa coupled with 3GB of RAM. The phone packs 32GB/64GB internal memory which can also be expanded up to 256GB via microSD card. The camera on the Samsung Galaxy S7 Edge comes with 12MP rear Camera and 5MP front shooting camera.