Currently, Shonen Verse is one of the most popular games in Roblox that offers an anime crossover featuring characters from JoJo, One Piece, DBZ, and Naruto. The game is super exciting and players are getting addicted to it. But some of the players are not aware that they can make it much better by using redeemable keys in the game. If you’re one of them, you can check out All List of Shonen Verse Codes in Roblox.

Using the Shonen Verse promo codes in the Roblox, players can easily get more money (Yen) and XP to level up quite faster. Therefore, it’s really handful to know how to redeem the verse codes very easily in the gameplay. Additionally, you’ll be able to get boosts and extra freebies by redeeming the codes in 2022. 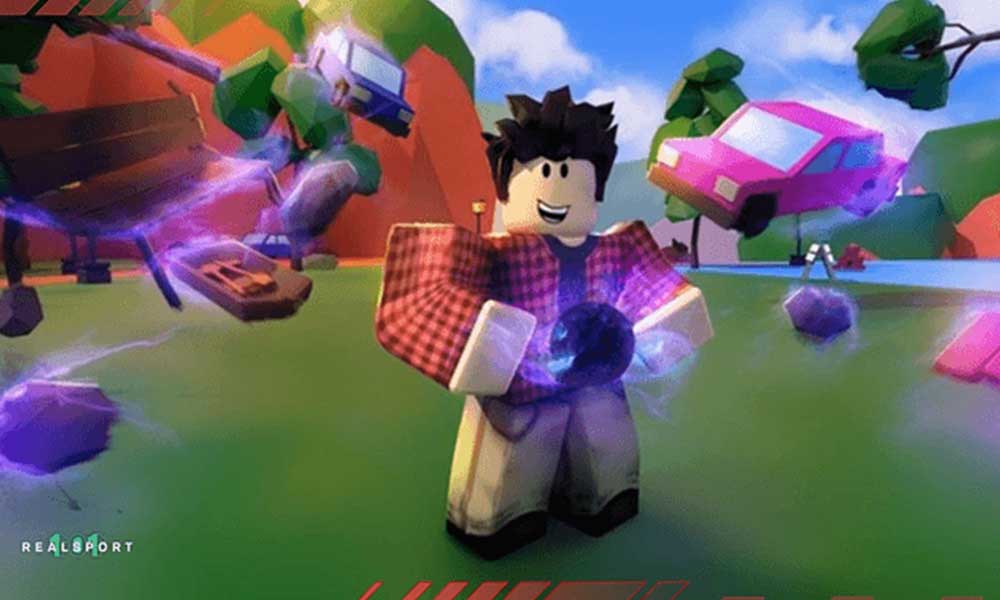 So, without wasting any more time, let’s jump into the list of available codes that you can use in Shonen Verse.

Currently, all of the mentioned redeemable promo codes for Verse in Roblox are working and active for 2022. It may get expired later and may not work as well.

However, if the codes are still active, and somehow you’re unable to redeem them, make sure to cross-check whether the spelling or capital/small letters are correctly entered or not. Making any kind of input mistake can lead to such an issue.

But if the word or spelling is correctly entered and still the codes can’t be redeemed anymore, that means they’re most likely expired now.

That’s it, guys. We assume this information was helpful to you. For further queries, let us know in the comment below.