Call of Duty: Modern Warfare II is one of the much-awaited first-person shooter video games that come as a sequel to the 2019 reboot. Though the title has been newly released and doing quite well, it seems that several players are encountering the COD Modern Warfare 2 Error Code 0x887a0005 while trying to launch the game. While Modern Warfare 2 error says “The application has unexpectedly stopped working” to the players on the PC which is frustrating.

Apart from the in-game lags, startup crashes, dev errors, graphical glitches, etc, it looks like some of the error codes are also troubling a lot of COD Modern Warfare II PC players a lot. This specific error basically occurs due to corrupted or missing game files, graphics driver issues, and more. There are a couple of reasons that can cause this issue. Now, if you’re one of the victims to encounter this issue on the PC then make sure to follow this troubleshooting guide. 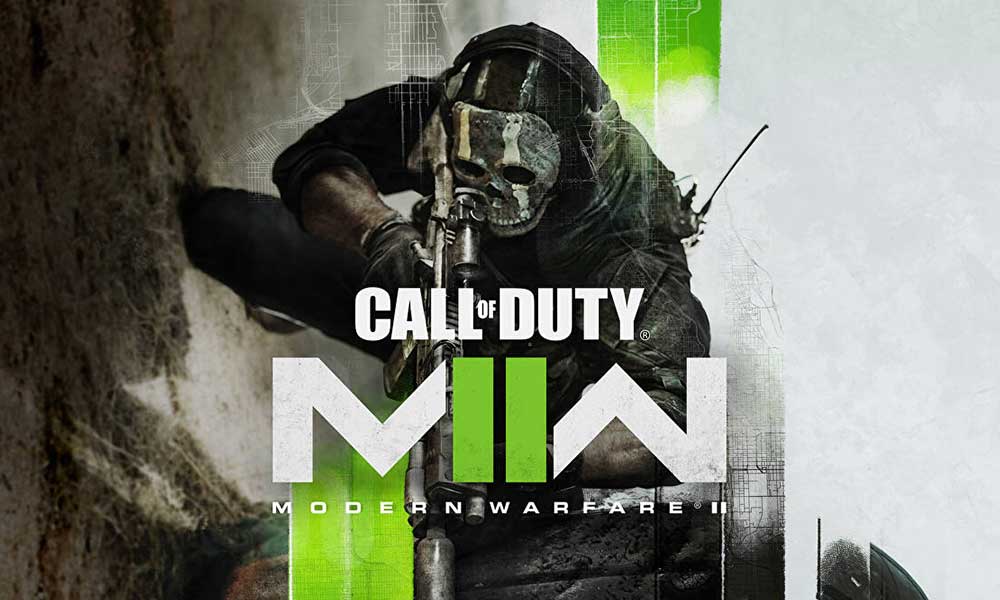 Several online forums and tweets have been reporting that COD Modern Warfare 2 crashes quite often due to the mentioned error during launching. Whereas some affected PC players are complaining about the Steam connection timed-out error which is also irritating. Fortunately, there are a couple of possible workarounds mentioned below that should come in handy. So, without wasting any more time, let’s jump into it.

It’s also worth recommending using the Nvidia GeForce App for v516.59 or v522.25 drivers to minimize the stability issues with the Call of Duty MWII until the new patch update arrives. You can also try to roll back the graphics driver version to 522.25 or 516.59 to get rid of this issue.

Make sure to switch off the ‘Instant Replay’ option in the Nvidia GeForce Experience app on the PC to check if the problem has been fixed or not.

It’s highly recommended to turn off the parallax effects option from the in-game settings menu. Some of the affected players did find this method useful. To do so:

An outdated or corrupted graphics card driver can trigger multiple issues with the games or system performance while running programs. It’s highly recommended to check the graphics driver update. To do so: