In this game, players control soldiers who perform several actions, including jumping, sprinting, crouching, laying prone, and aiming down their gun’s sights. Moreover, an enemy’s bullets will splatter the player’s heads-up display (HUD), indicating the player has taken damage; the player will recover their health if they take cover in order to avoid gunfire. However, even with amazing gameplay, some flaws bother users.

Yes, recently, in addition to these errors, users have complained that the Modern Warfare 2 server is not available due to multiple logins. Well, in this article, we will discuss some of the potential causes and solutions for this error. So, let’s get started with them. 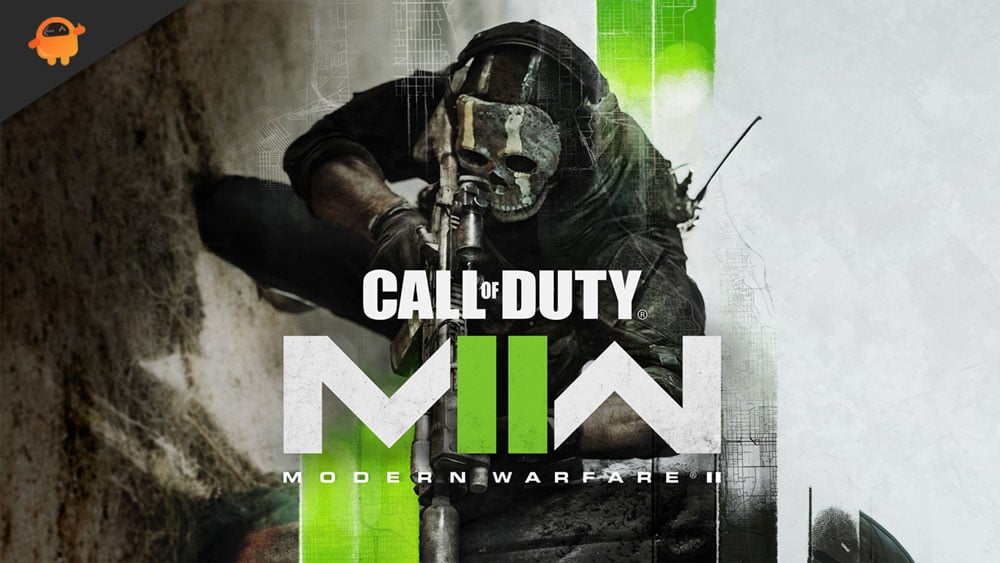 Why Am I Not Able to Sign-In In for Modern Warfare 2?

Using multiple accounts on the same console prevents me from signing in to Modern Warfare 2. It is common for PS4 and PS5 players to experience this type of problem due to the fact that they have two accounts for the game. Currently, all PlayStation users who are logging into two accounts to play V2 are receiving the error message Server is unavailable due to multiple logins. There have been many Twitter complaints about this multi-login issue, yet the majority of PlayStation users continue to do so.

There are a few fixes available for this issue, even though it’s a server issue. So, in case you are facing the Modern Warfare 2 server not being available due to multiple logins issue, you must perform the fixes we have discussed below:

The most common reason for Modern Warfare connection issues is server problems. You should check the official Activision server status before trying to update your Call of Duty Modern Warfare game. You can follow our official Twitter account if you’re a Twitter user.

If you’d like similar details, you can use DownDetector.com, a popular third-party website outage monitoring service. So, let’s wait it out if there’s an existing server problem. This problem will most likely be resolved soon since Activision is known for working quickly on this type of server issue.

The best way to fix a server error in Modern Warfare multiplayer is to close and restart the game. It is sometimes enough to fix random game bugs with this method. Also, there are many users who have already found this fix really helpful. So, you must also try this out and let others know if it works in the comment section.

You may have a problem with your local network if there are no known server outages or maintenance at this time. Ensure that your other connected device has internet access if it’s connected to your router.

When playing Modern Warfare, you should also check whether a slow or intermittent connection could be the cause of the Server disconnected error. To check your connection’s speed, run a speed test on your PC or console. An indication that the problem may be caused by a slow speed is if the speed test result is below 5Mbps.

There are chances that you may face this problem just because your device’s OS is not updated to the latest version. Yes, although it sounds weird, but sometimes, this happens because of outdated software. Therefore, you must have to make sure that the OS on your device is updated.

There may be P2P programs like torrent apps downloading something in the background. Check to see if the problem can be fixed by only running Modern Warfare on your computer. You can disconnect other devices from your modem or router if you’re using a PlayStation 4 or Xbox.

There’s a possibility that an overzealous firewall or antivirus software is blocking your connection to Modern Warfare 2. If you want to keep the game from being blocked, make sure you have added it to your safe list. Alternatively, if your antivirus/firewall is also disabled, try disabling it temporarily and see if Modern Warfare 2 runs smoothly. In that case, you may have identified what the problem is.

There is a high chance that Modern Warfare 2 might have any pending updates, due to which you are unable to perform the login procedure. So, it is very crucial to check whether there is any update pending for Call of Dury Modern Warfare 2. Once you update your game, you will find that the game allows you to log into it. So, try this and check whether it helps to resolve the Server is unavailable due to multiple login issues.

So, that’s all on fixing the Call of Duty Modern Warfare 2 Server is unavailable due to multiple logins issue. It is our hope that you will find this article useful. We would be glad to answer any questions or concerns you may have by leaving a comment below.