Users have reported Netflix TV show not loading or showing on the screen. The users have shared information about the Netflix viewing problems in the Android, iOS, and Windows machines. The company has optimized the dedicated apps for the Android and iOS software. Desktop users can watch TV shows from the browser, and there might be a problem with the browser. 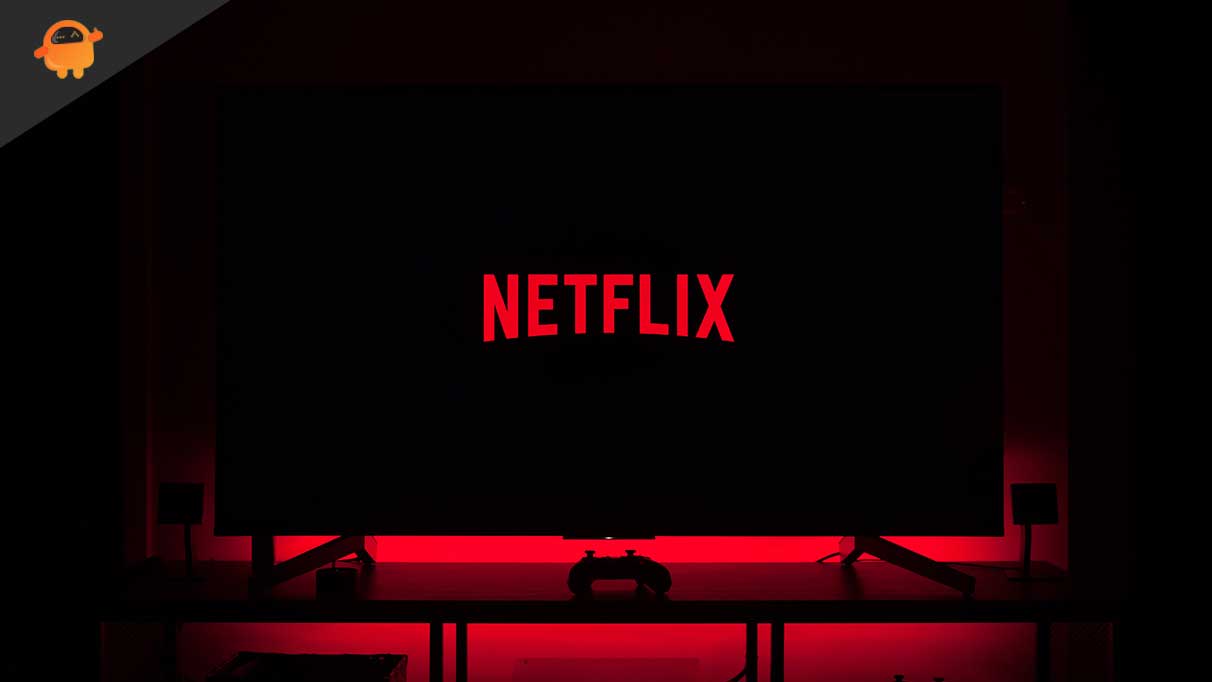 Why is Netflix showing a blank screen?

Netflix is a premium service, and you have to pay a monthly or annual subscription. There are many reasons behind the video content viewing issues in your device. Allow me to give you valid reasons, so you don’t get frustrated with the service.

Subscription-based services have added several devices as a feature. Users can log in to one account on multiple devices, but a limitation is present in the plan. You can’t watch a TV show on the primary device while one of your peers watches on another device. You have to upgrade the Netflix plan or log out of the app on another device.

Above 30% of the users are watching content on the popular streaming platform. It might be surprising, but users are consuming content from the workplace. Working professionals consume content at the workplace on a Windows or macOS machine.

Netflix didn’t release a dedicated program for Windows and Mac computers since the browsers have advanced playback encoders. I have covered a tutorial on the Netflix screen flickering issue, and you can solve the desktop browser-related problem.

The streaming service requires an uninterrupted internet connection. Packet loss or network interruption can stop the playing from downloading the packets from the servers. We have to figure out the problem with the Wi-Fi, LAN connection, or mobile data.

Yes, Netflix pays $9.6 a month (2019 stats) to Amazon for hosting the server on the AWS platform. The company is shifting the platform on Google Cloud Services, so they don’t pay a single penny to the competitor. Netflix might be having a server downtime, but no one can promise 100% uptime.

No software in the world is invincible and doesn’t have bugs, glitches, or problems. You can name any big-time software company in the world, and they have all the capital, team, and technology, yet it’s not possible to deliver 100% stable software. We have to look into the Netflix app, operating system, and encoder for the culprit.

Windows 11 and Android apps have become popular around the world. MS Store has Netflix listed on the platform, and it’s an Amazon Fire TV app. Many paying users have installed the Fire TV app on Windows 11 PC and complaining about the playback problems. Uninstall the unsupported app from the

Windows machine because they optimized the app for Amazon’s Fire TV.

Android and iOS devices are the most used to watch Netflix TV shows, movies, and web series. We have covered solutions that resolve the Netflix streaming issues on smartphones and tablets.

Nope, I’m serious about restarting the Android and iOS devices. Your smartphones or tablets require rest time, and they need to cool off the internal components. There is no doubt that manufacturers have used high-quality components to withstand your usage. But, the developers are working on the software optimization, and it’s not enough.

You can turn on/off an iPhone or iPad without a working Side button. Let me show you how to turn off/on an iPhone with a broken Sleep/Wake button.

1. Open the “Settings” app from the Home Screen.

3. Swipe down to the bottom. 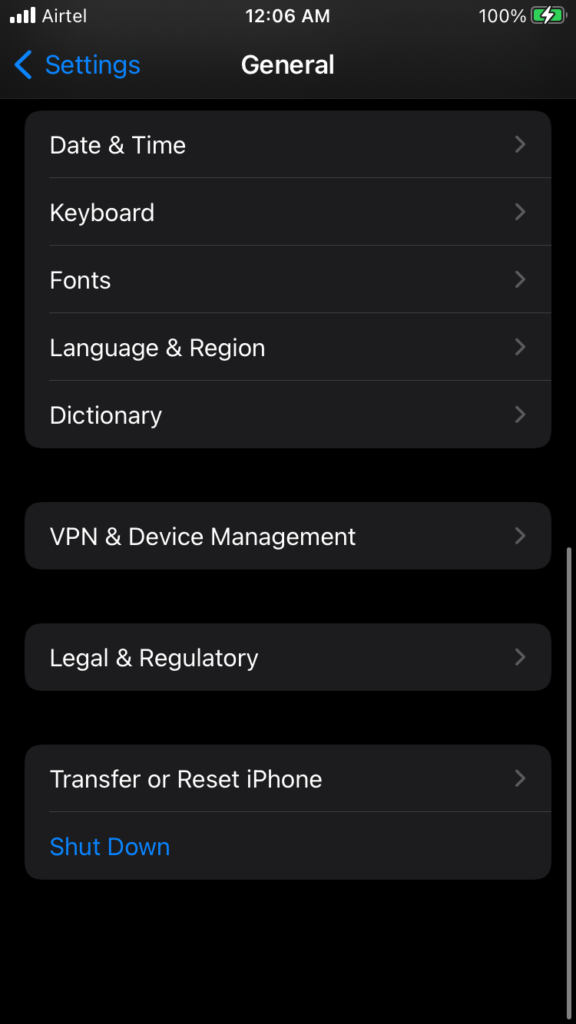 5. Swipe the slider to the right side, and it will turn off the device. 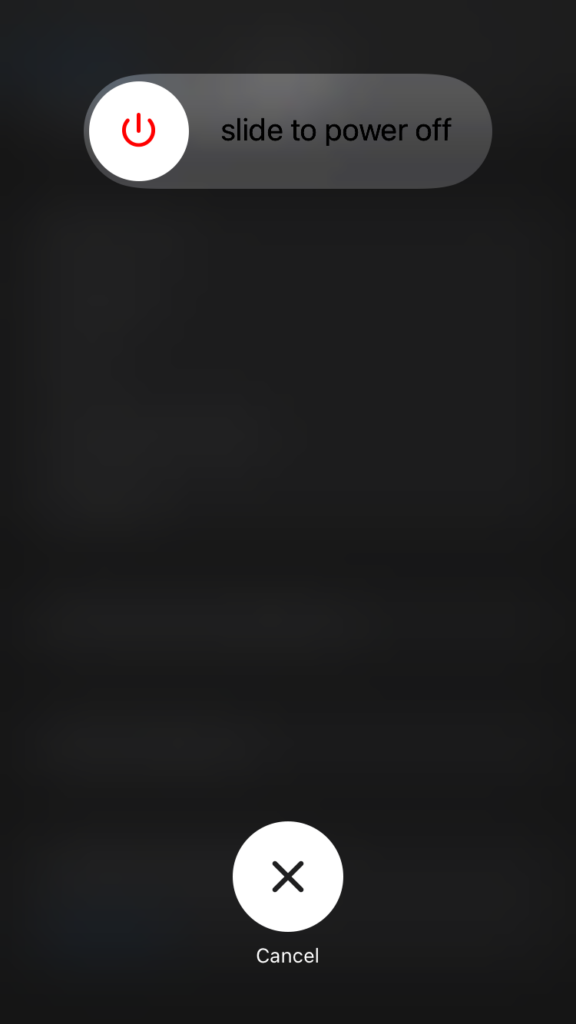 Your iPhone will be in sleep for a few minutes if you allow it.

6. Charge the iPhone or iPad using a lightning cable.

Your iOS device will turn on automatically and boot into the Lock Screen. Give your iOS or Android device five of sleep time, and it will be good for another journey. 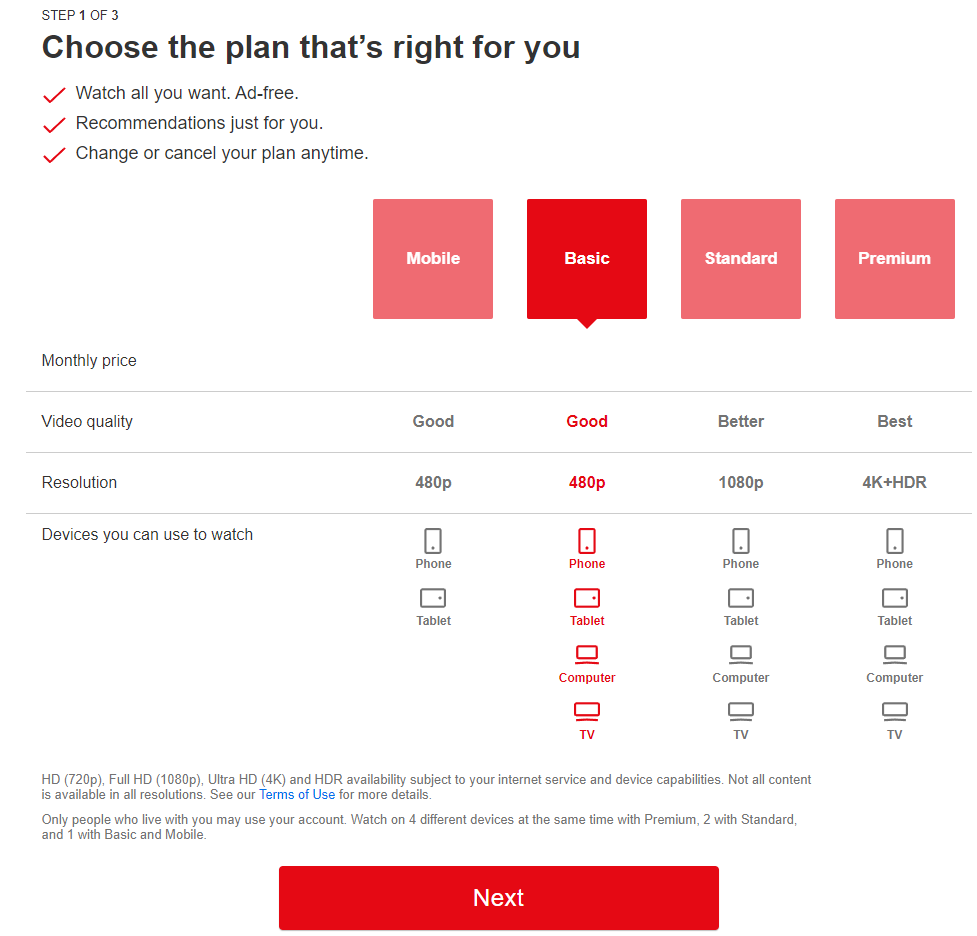 Log out the account from another device, and watch the TV shows on the recommended number of devices. You can contact Netflix customer care and talk to them about your plan with its limitations.

AWS provides real-time server status services for the clients, and Netflix has displayed the server’s current stats on the official site. You can use any desktop-class or mobile-class browser to visit the webpage.

3. It’s a green signal if the status says “Netflix is up” on the screen. 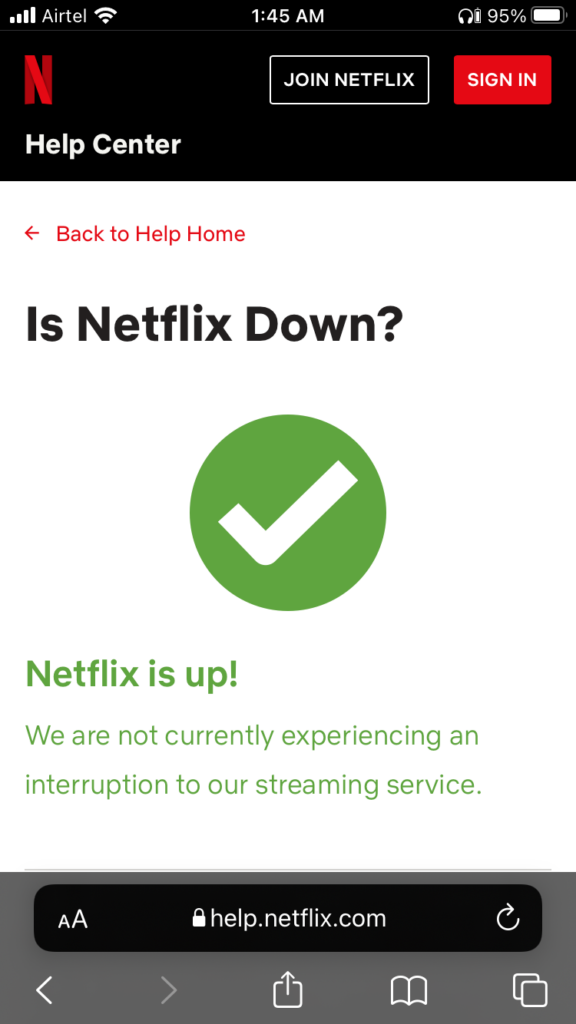 You have to sit tight for the AWS engineers to address the problem if you have any other messages than ‘Netflix is up’ on the screen.

Turn Off Focus in iOS Device

Apple in-house developers took the “Do Not Disturb” feature to the next level. The iOS 14 came with the Focus feature, and it disables many features in the device so you can focus on the task. Disable Focus in the iOS device, and it might be hindering the Netflix playback functions.

1. Swipe up from the bottom to reveal the Control Centre.

2. Tap on the “Do Not Disturb” icon from the Control Centre. 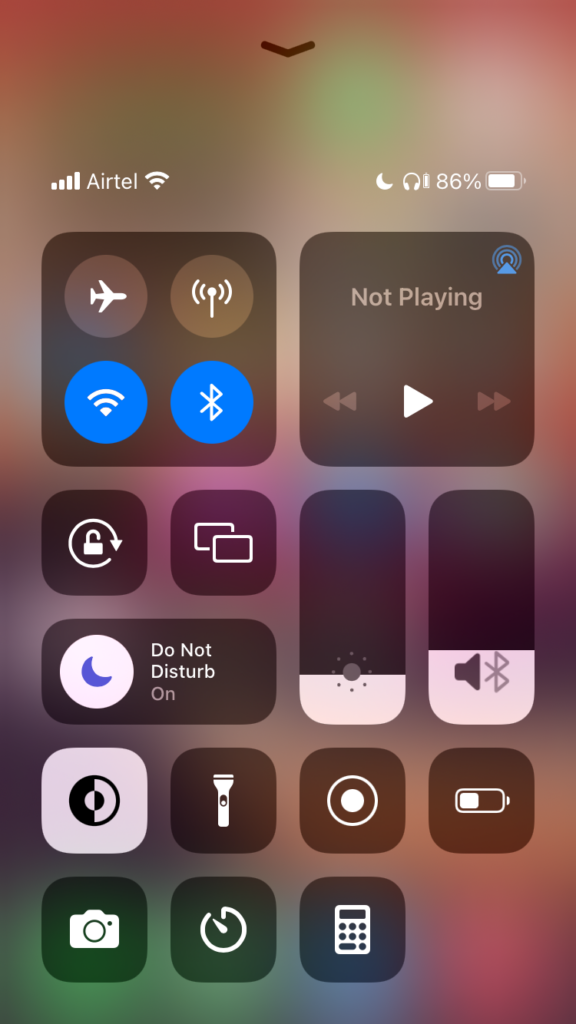 3. Tap the “Do Not Disturb” icon or whatever you have enabled earlier. 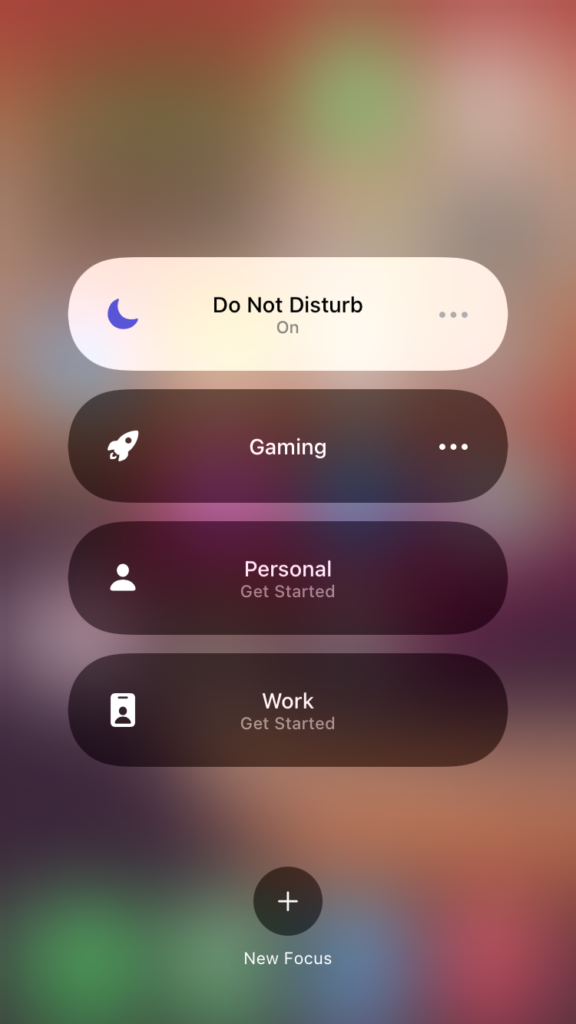 4. Focus is disabled on the device. 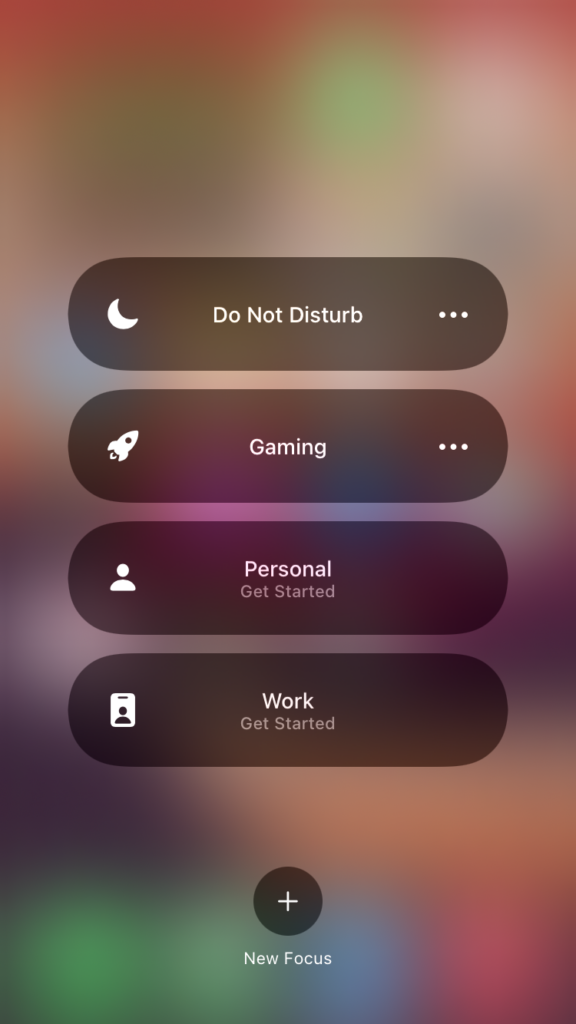 Close all apps running in the background, and re-launch the Netflix app.

Apple improved parental controls in the iOS mobile software, so the company can encourage the parents to hand over an iPad to students. Your parents or anyone who has control over the iPad or iPhone can limit the number of screen time on the app. I will show you how to remove the app limitation in the iOS device, but you need administrator access.

3. Choose “App Limits” from the options. 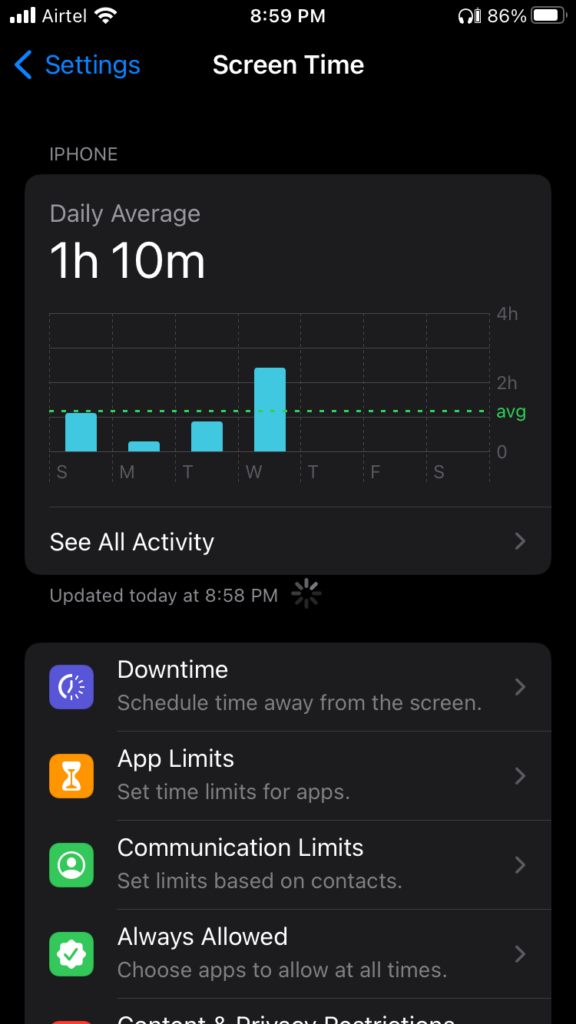 4. Select the app or Netflix categorized under the ‘Entertainment’ category. 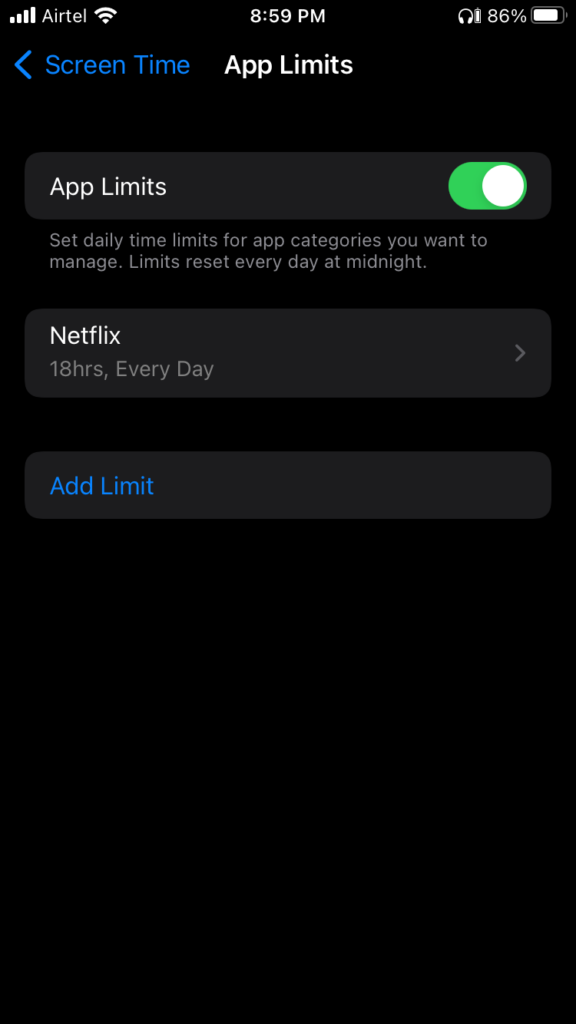 5. Tap “Delete Limit” or you can increase the screen time by tapping on the “Edit List” button. 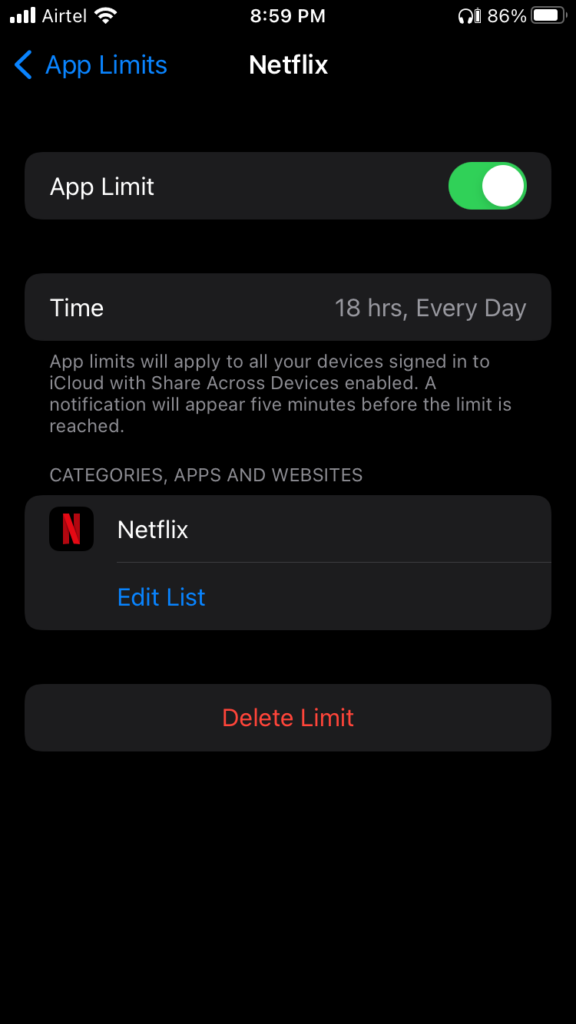 But, I selected “Delete Limit” instead. 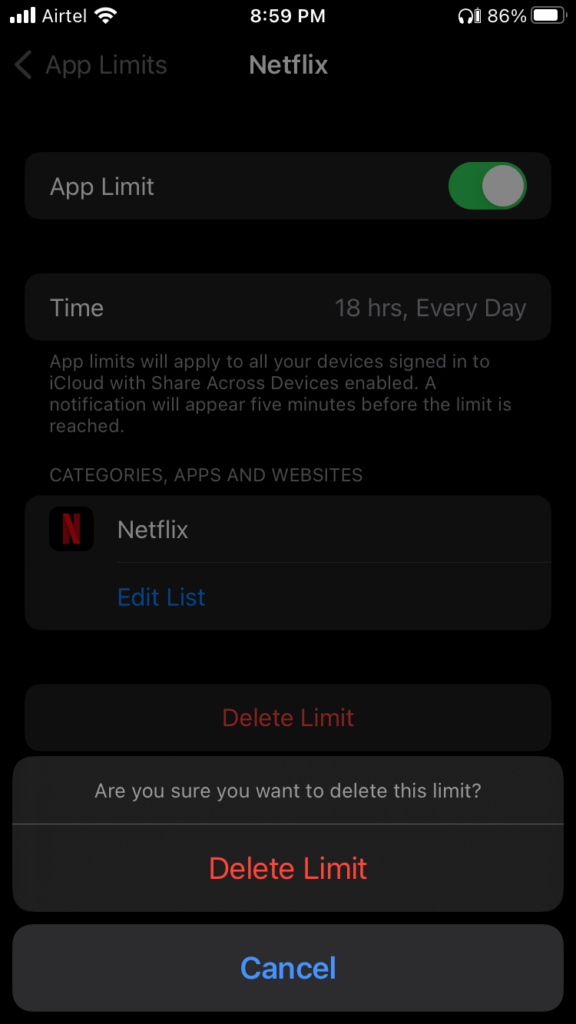 You have successfully removed the streaming service from the screen time list. Close the background apps, and launch the Netflix app to stream content on it.

Netflix team developed a dedicated app for the iPhone and iPad devices. The dedicated app might have bugs or incorrect settings. You should offload the app from the device and re-install it.

2. Open “General” from the settings.

3. Choose “iPhone Storage” from the options. 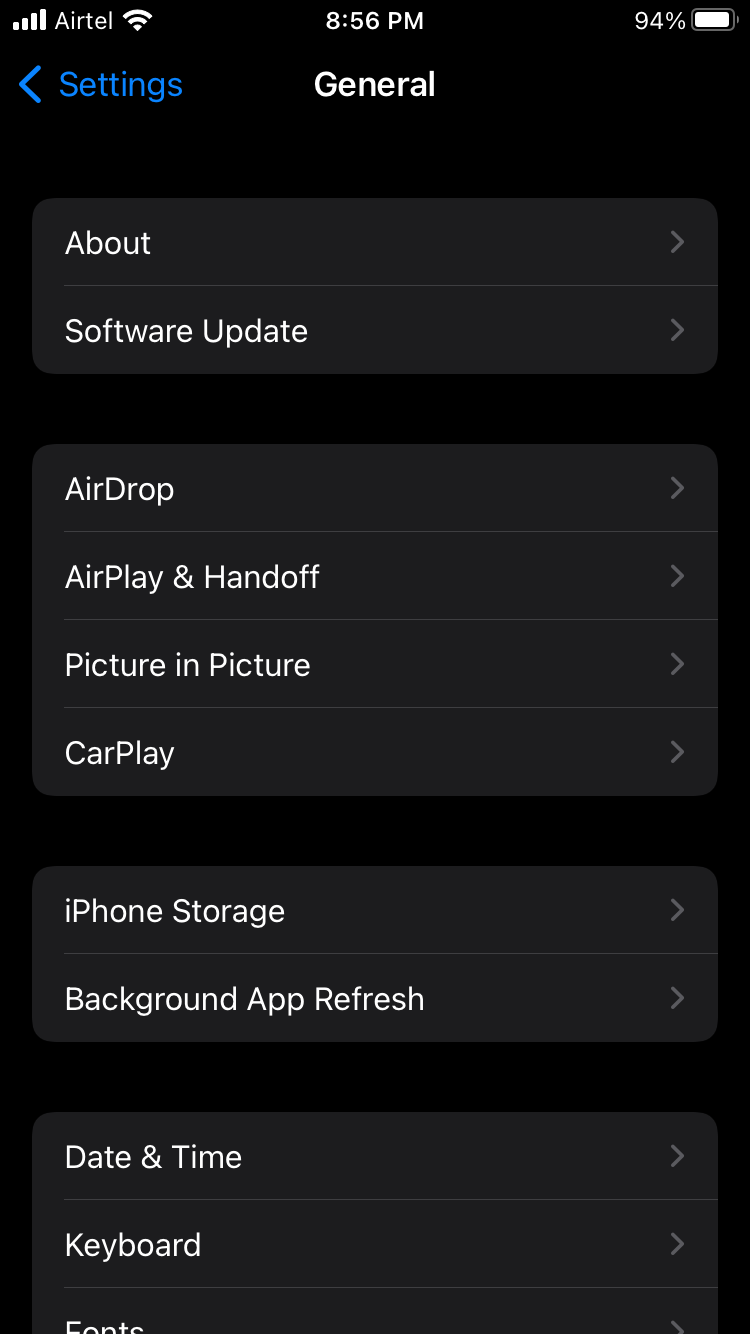 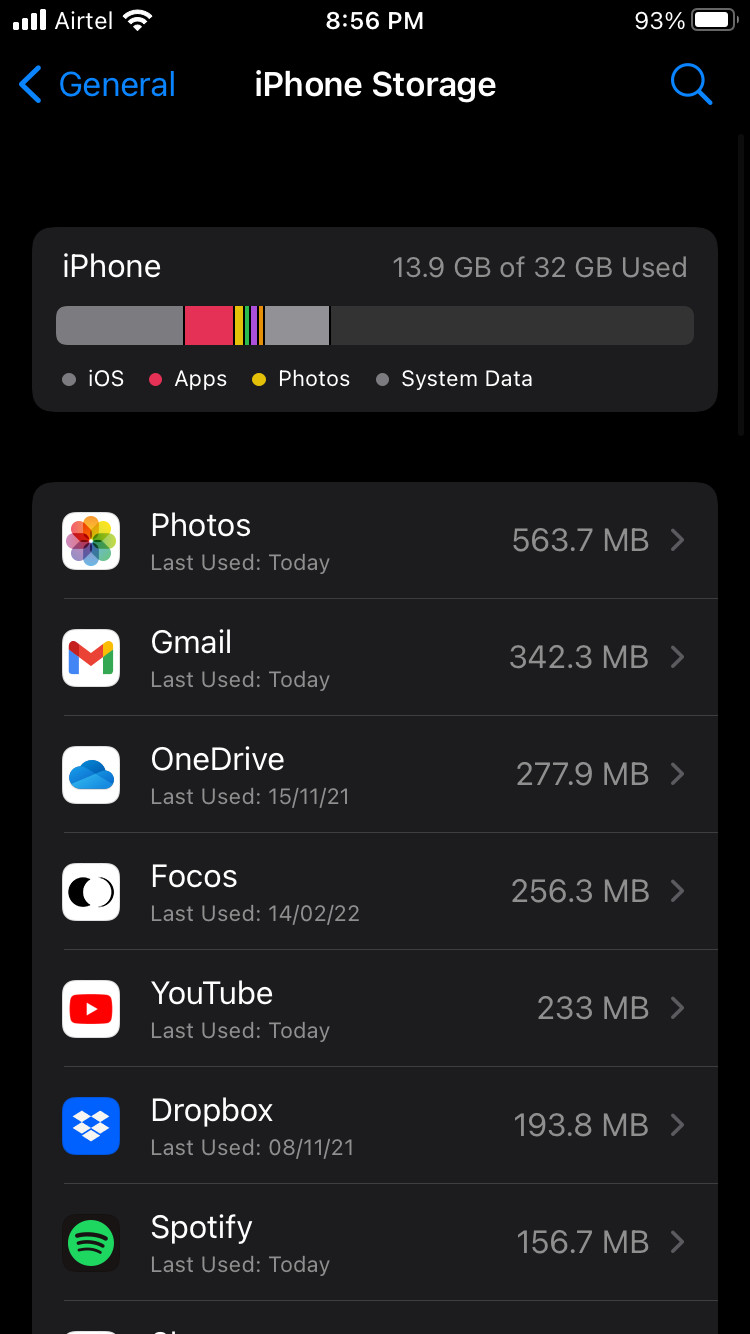 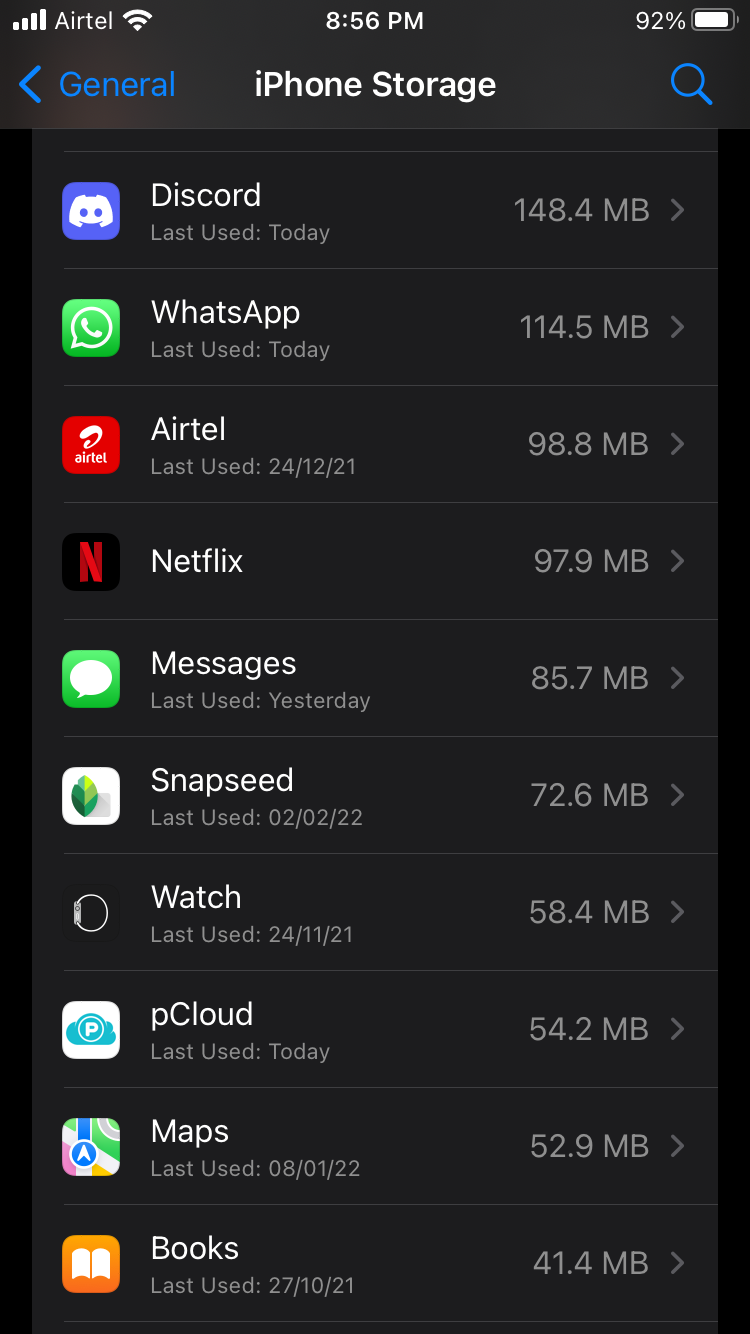 6. Tap the “Offload App” from the options. 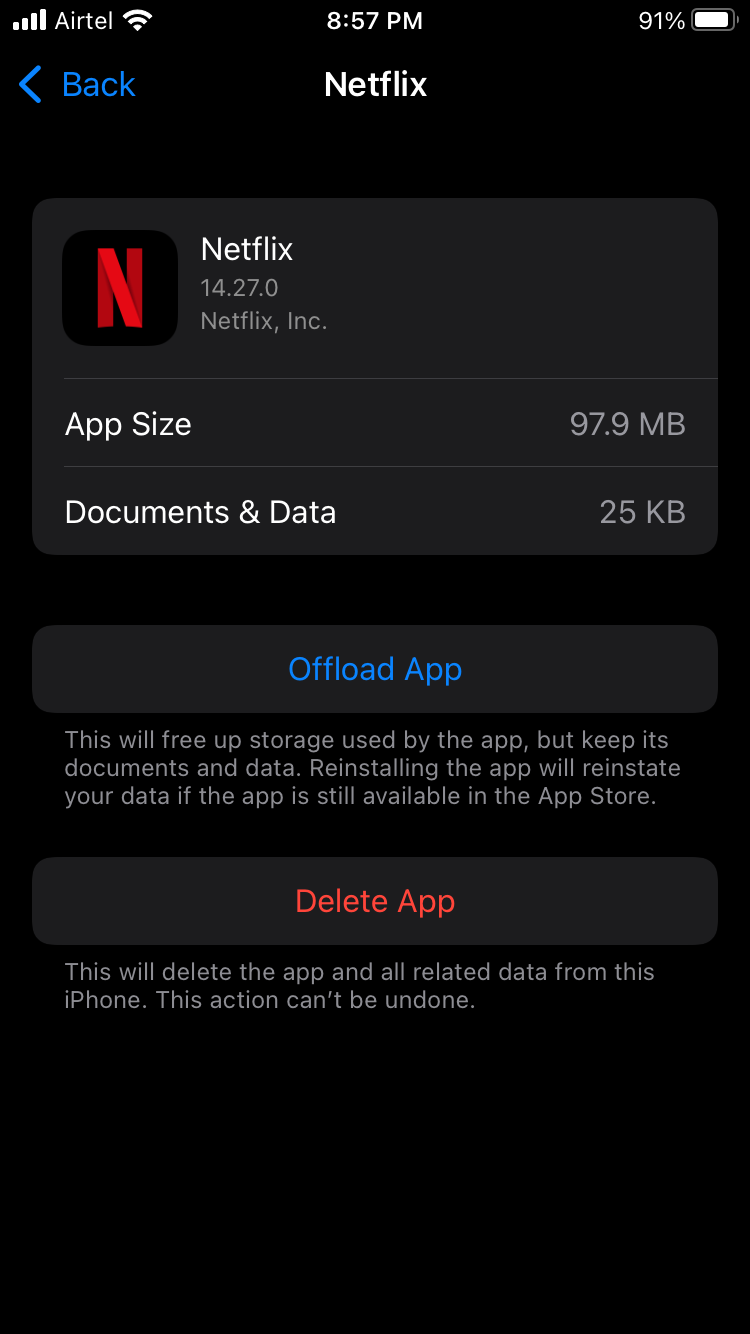 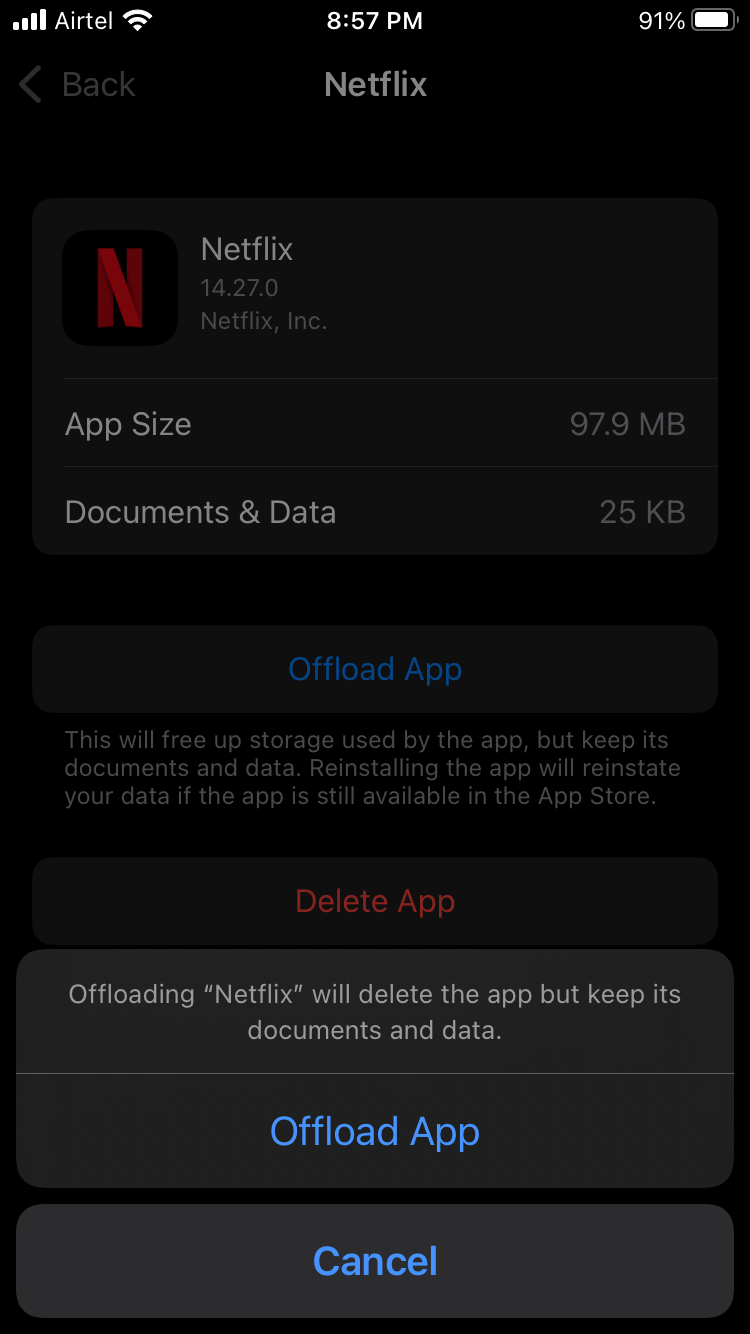 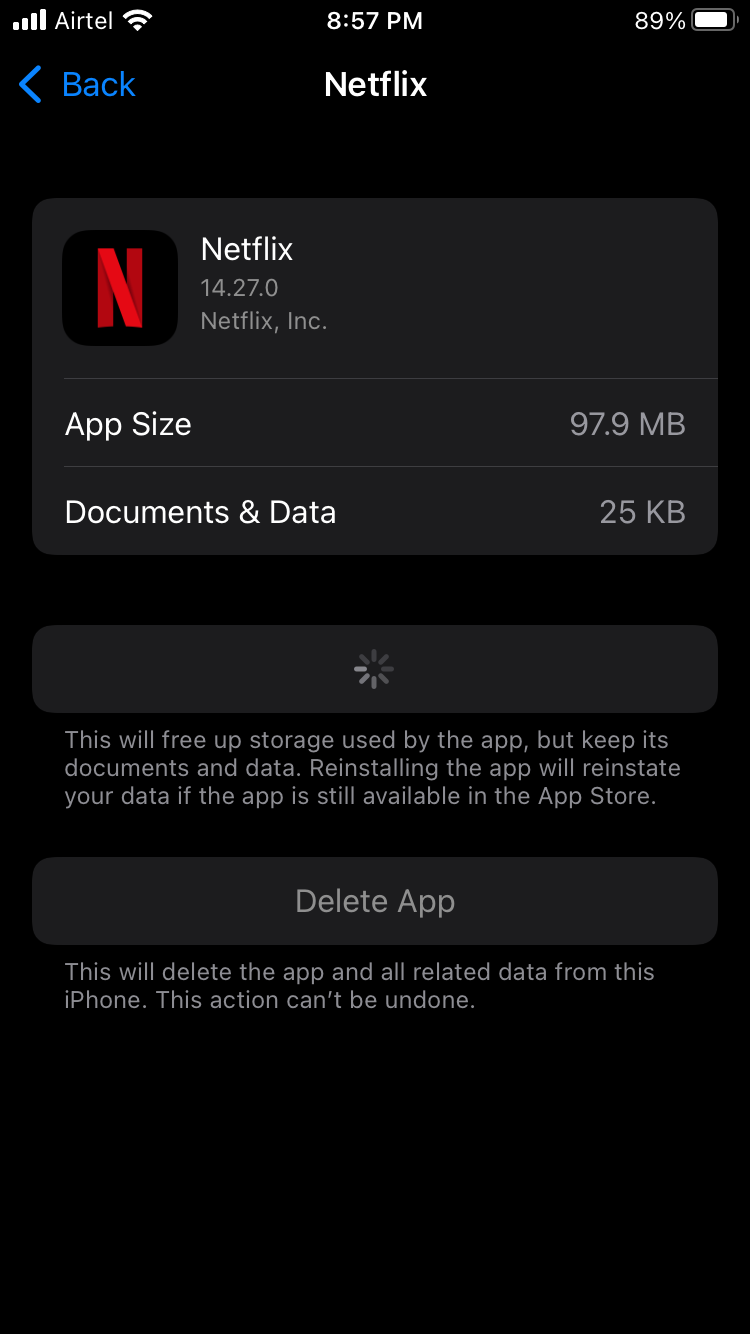 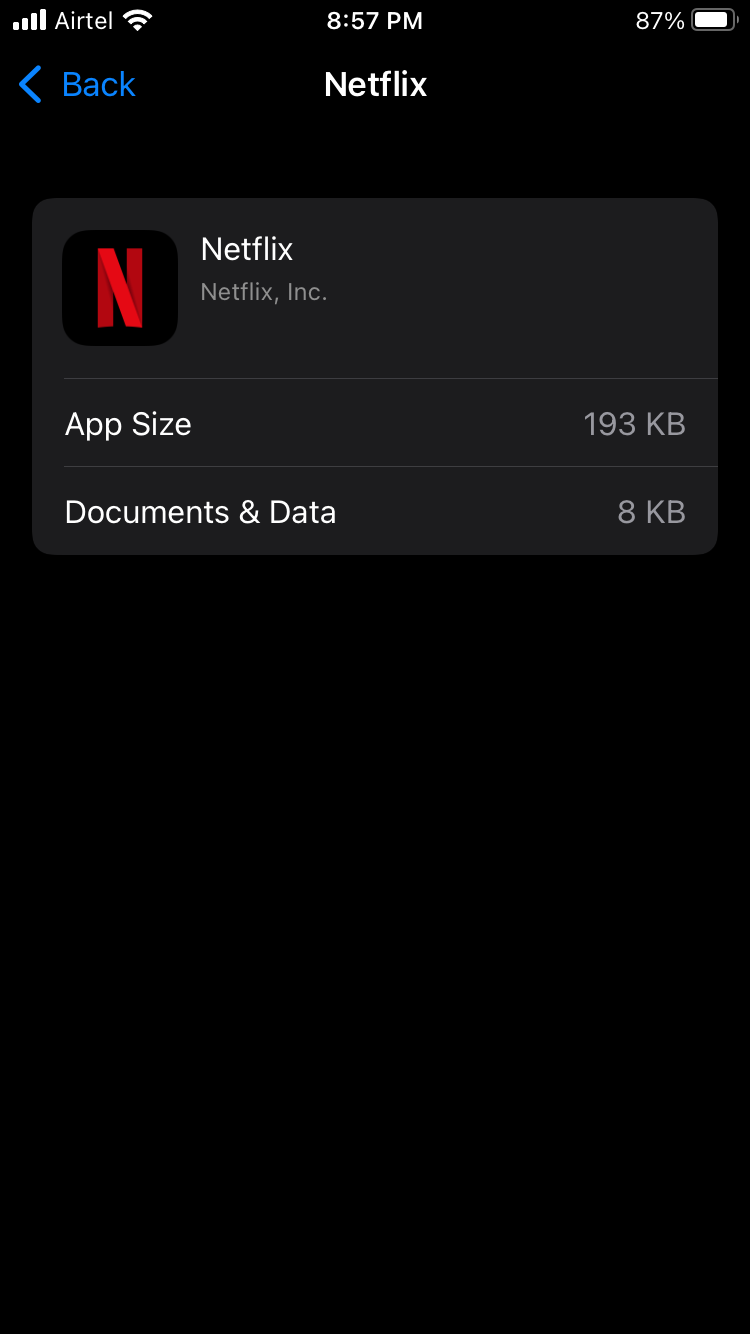 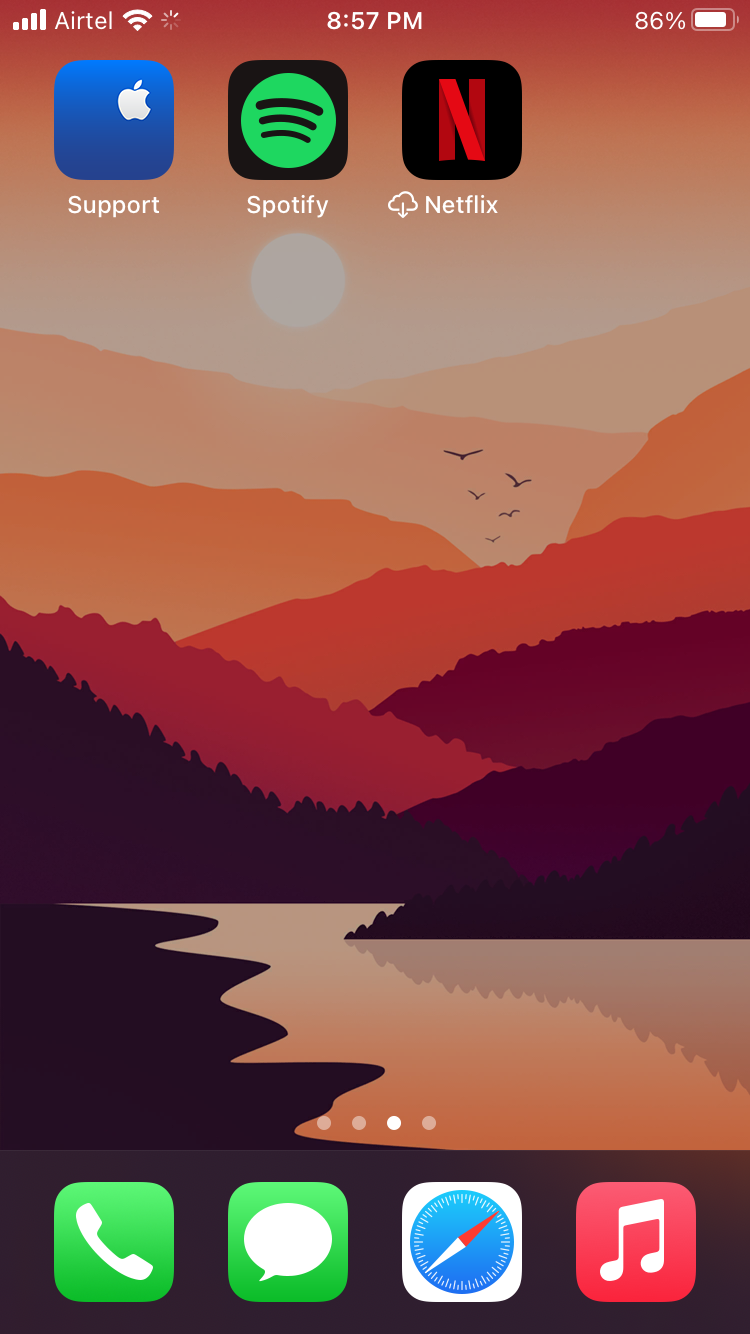 11. The application packages are downloaded from the App Store. 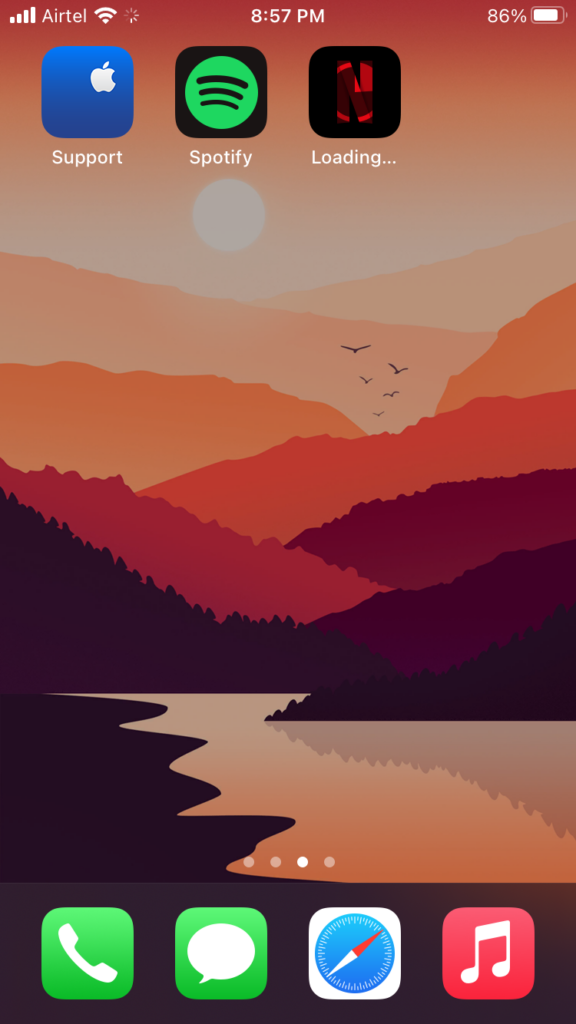 12. Launch the app from the Home Screen. 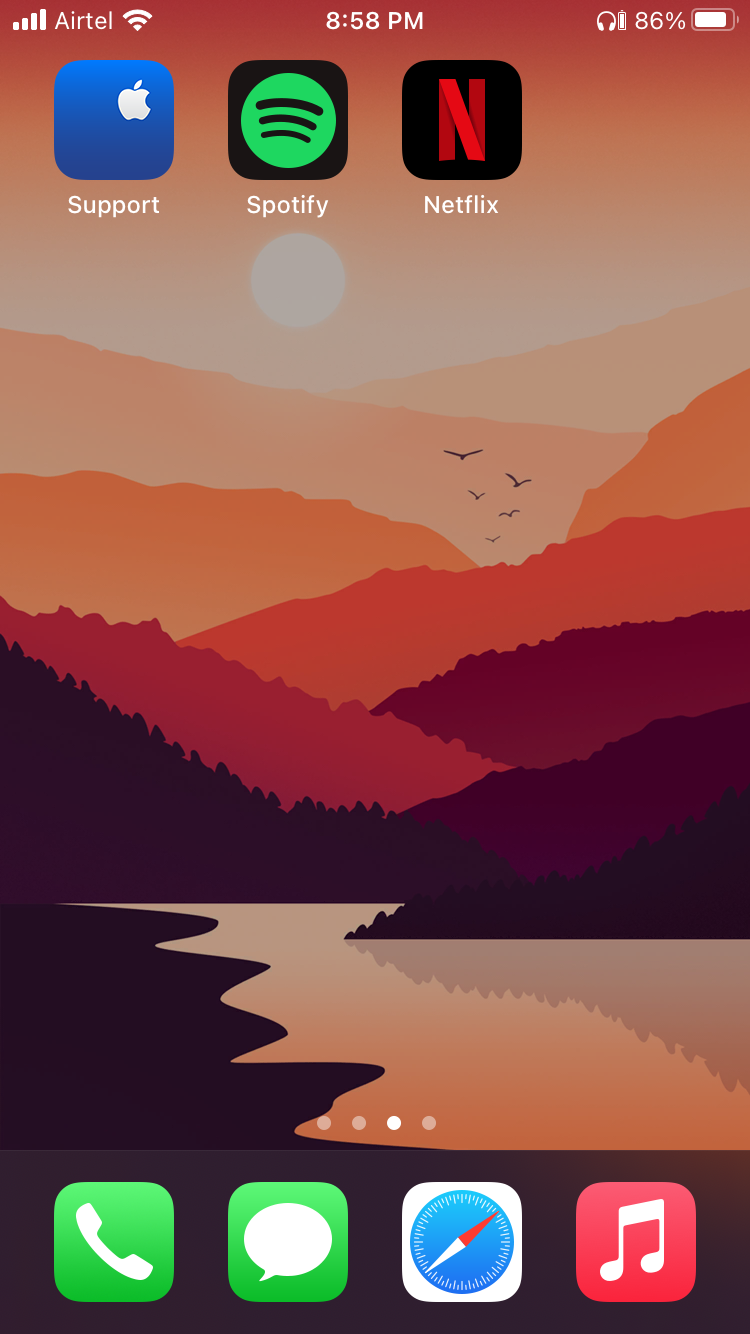 You have successfully dumped the old packages and re-installed the packages without deleting the app itself.

Your Android phone might have saved unnecessary app junk in the internal storage. Android 12 or earlier versions allow the users to dump the app junk and start all over again. Let me show you how to clear app data in the latest Android software.

2. Choose the “Apps” from the settings.

The number of installed apps on the device may vary.

6. Tap on the “Storage and cache” option.

The system clears the app cache instantly without confirmation.

8. Tap on the “Clear Storage” button.

9. Tap on the “OK” button to confirm the action.

10. You have cleared the app data on the device.

The streaming service provider allows the users to download the content in local storage for a limited period. Clearing the app data will remove the offline content from the local library. You have to re-login into the account because the account data is wiped on the device.

Android 12 has gotten buggier in the past few months, and you can find reports from the users. iOS 15 has seen some bugs in the past, and the in-house developers are working on patches. 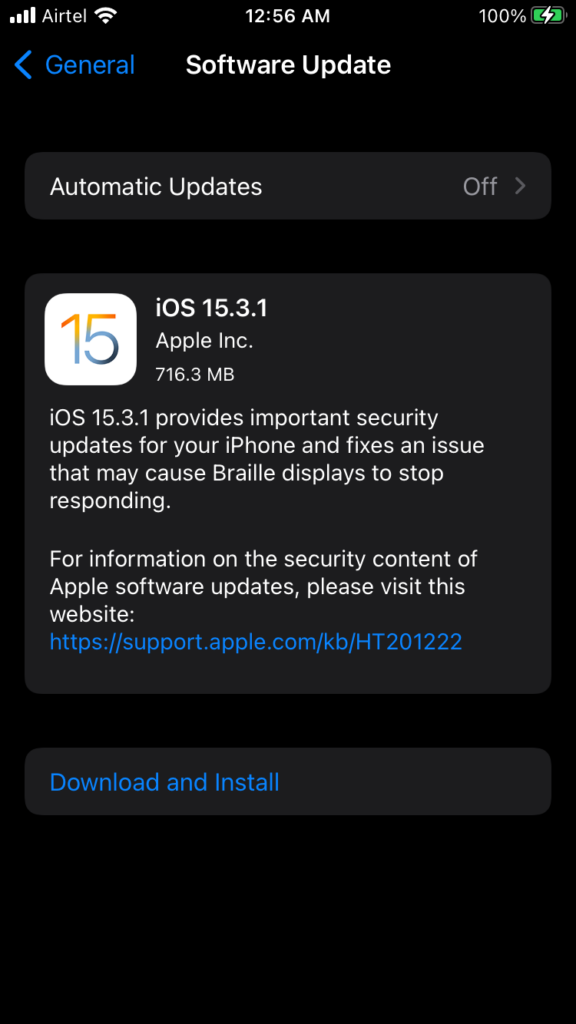 You shouldn’t hesitate to consider installing the new software updates from the official developers. However, you should read online news, video reviews, and user feedback on the latest Android 12 or iOS 15 updates. The video/written reviews should cover information related to your device so you won’t experience the shortcomings firsthand.